LOFOLA Language Courses
I'm a language afficionado, and have always been for as long as I can remember. I run my own language school in the centre of Monterrey, Mexico. 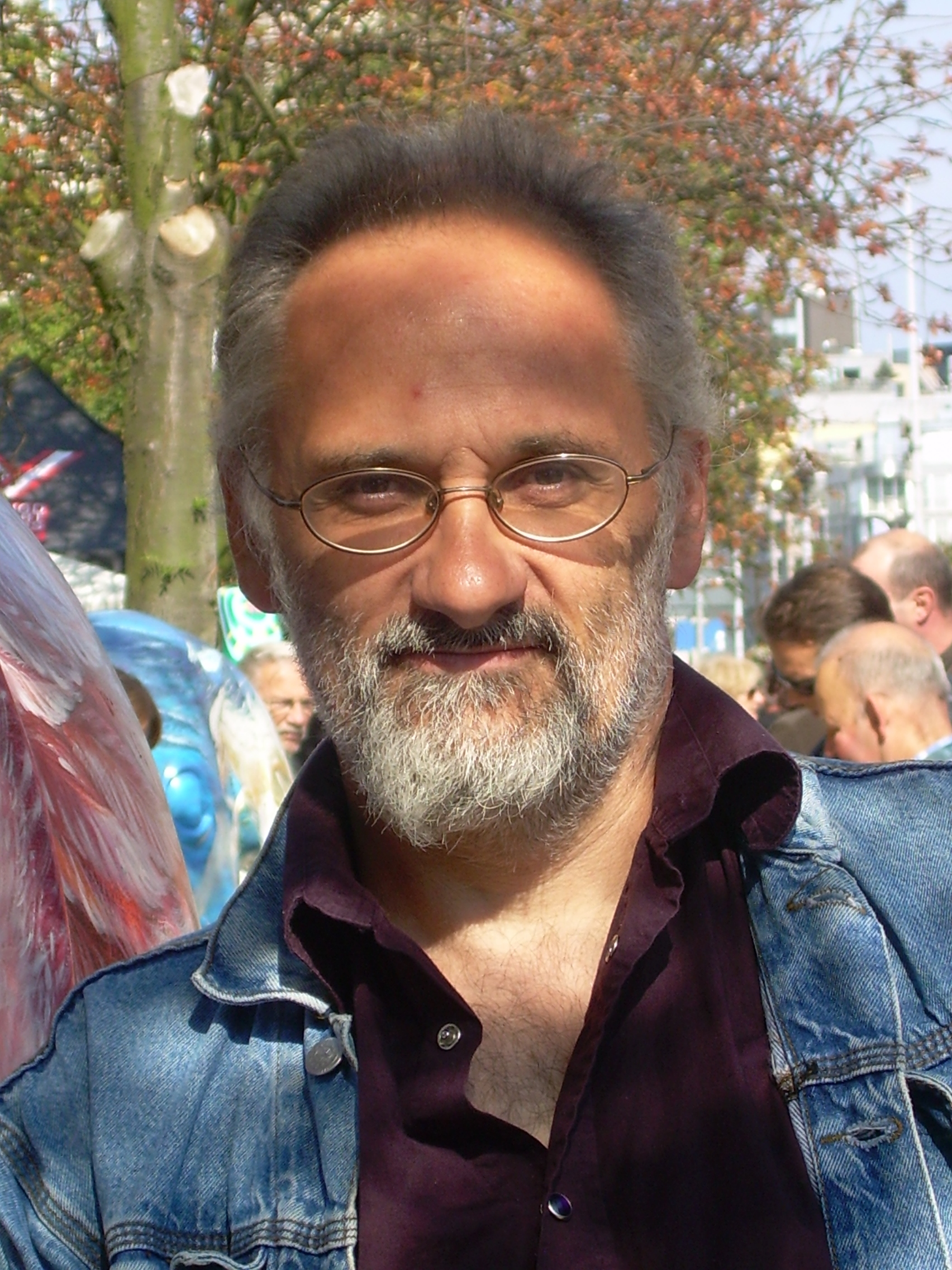 Having been born and bred in Antwerp, a metropolis in the Flemish north of Belgium with 170 odd nationalities, in a culturally well formed family, I've always been an avid language affcionado for as long as I can remember. I've studied 11 languages over time, through various media and speak 5 of them, Dutch, French, English, German and Spanish, fluently. I'm in an ever ongoing process of acquiring more of them whenever I have a little bit of time.

In 2012 I emigrated to Mexico, where I almost immediately started up my own language school in the centre of the city where I now live, Monterrey.

Simply put, languages are my life and my living.