The most hated woman in Chinese history 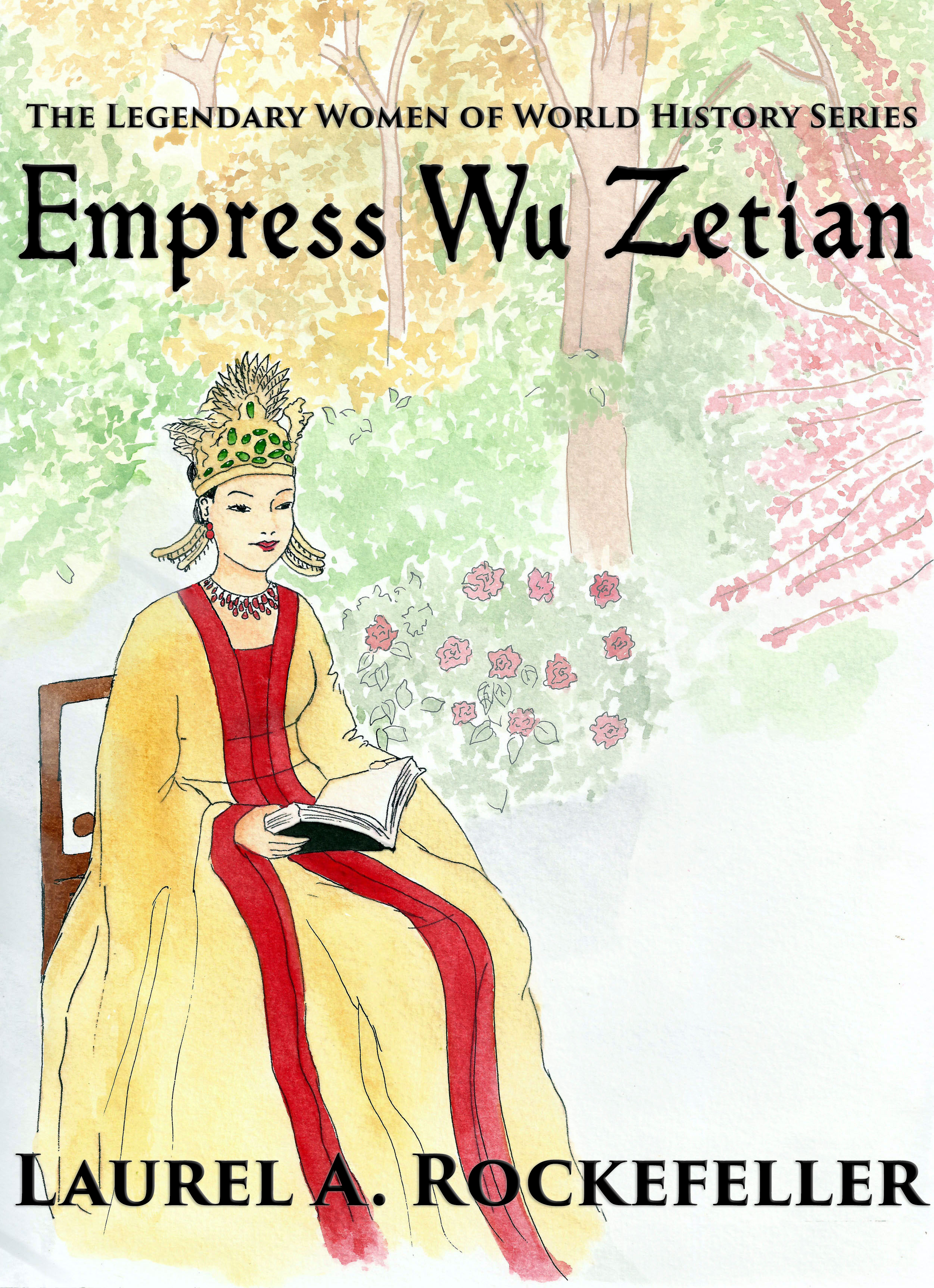 The most hated woman in Chinese history!

Travel back in time over one thousand years and meet the first and only female emperor of China. Born Wu Zhao and given the reign title "Zetian" just weeks before her death in 705 CE, she was the unwanted daughter of Chancellor Wu Shihuo -- too bright, too educated, and too politically focused to make a good wife according to contemporary interpretations of the Analects of Confucius.

Can it be any wonder that to this day she remains the most hated woman in all of Chinese history and one of its most controversial?

Explore the life of Empress Wu and discover why the world is a vastly different place because she dared what no woman in China before or since ever dreamed of.


Two years later fireworks sounded across Luoyang as Empress Wu triumphantly entered her new capital.  With much pomp and circumstance a Buddhist master placed the imperial crown on her head, “In the name of Heaven and Earth and guided by the wisdom of Buddha, I crown you emperor!”

Humbled for the moment by her triumph, Wu Zhao met the shifu’s eyes before turning to the nearby crowds watching and listening to her coronation, “’May the merit of my practice adorn Buddhas’ Pure Lands, requite the fourfold kindness from above, and relieve the suffering of the three life-journeys below. Universally wishing sentient beings, friends, foes, and karmic creditors, all to activate the Bodhi mind, and all to be reborn in the Land of Ultimate Bliss.’ All the reforms I have made in the name of others I shall expand upon.  Gone are the days where the people labour and suffer to serve the selfish wants of those who have more than they need.  In this sacred place where the sage gave us the Dao de Jing and more than one million people dwell, where the greatest poets and writers wrote and continue to write their master pieces and where the Silk Road enters our empire, here, in this city we are a beacon of light to the world.  For here, for the first time in human history we declare the equality of women and the right of women to rule over all people – rich and poor, mighty and feeble, foolish and wise, male and female, Buddhist and Daoist.  What say you my people?  Will you stand with me?”

A woman with her daughter in her arms worked her way to the front of the crowd, “I will!”  Falling to her knees she bowed her forehead to the ground in reverence, “Huangdi wan sui!”