Life In Annwn by Owen Jones

The Story of Willy's Life in Heaven 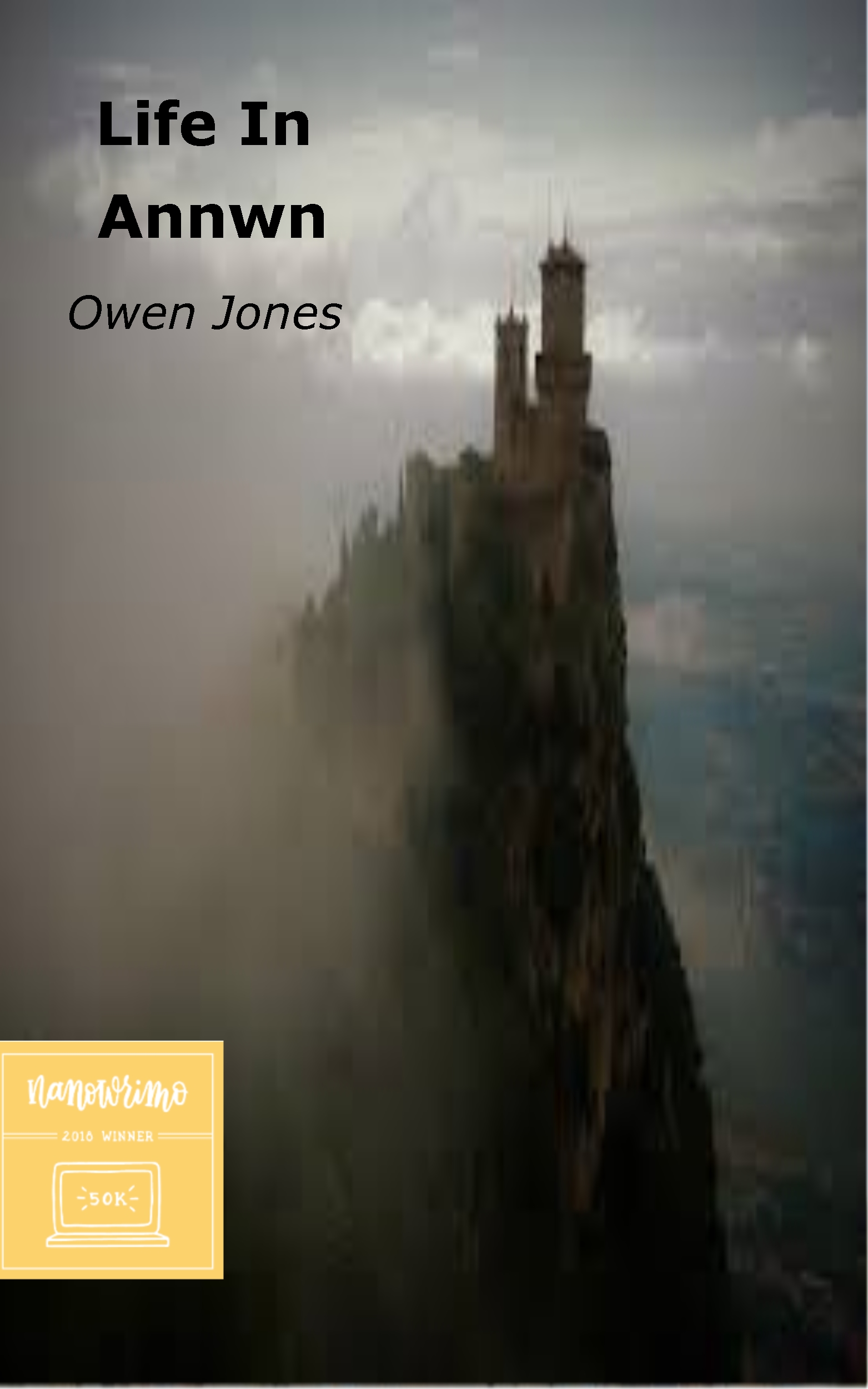 Life In Annwn continues on directly from where A Night In Annwn left off. Willy has passed over and he is at last with the wife that he has missed for a decade or more, his beloved Sarah. However, right from the off, life in Annwn, the ancient Welsh word for Heaven, is not what he had been expecting for nearly all of his time on Earth, or The Surface, as she calls it, as Annwn is underground.

His first surprise is when Sarah takes him to an inn to recover from the ordeal of his funeral, but it doesn't stop there. Every 'day' reveals new surprises, until what is mysteriously called The Block comes down and he experiences Life After Death as it really is.

Life In Annwn is a surprise in its own right, but it is also a comical look at an alternative reality that just could be closer to The Truth than anything else you have ever read!

Life In Annwn is a must read, because it could change the way you view things forever.


This is a sequel to A NIGHT IN ANNWN that wasreleased on December 14th 2018.

It has no sales history, but it's predecessor is doing well.


1 THE FIRST DAY BACK

“Whoohoo, Sarah! I haven't been on a horse since I was a kid, when Dad used to take me riding on Sunday afternoons after dinner! I'd forgotten how much fun it is. Which way is home, love?”

“All roads lead to home, Willy! It's so nice to see you enjoying yourself, my dear!” replied his wife laughing, her auburn hair flying back in the slipstream as they galloped along on their magnificent black steeds.

“So, over that way, is it?” he asked pointing forward to a spot between two mountains.

“I thought I recognised it. I've always had a good sense of direction... I've lived in these hills all my life... Same as you, my love, eh?”

“Race you!” she laughed non-committally, and urged her mount on. Willy laughed out loud as he hadn't for several decades and gave chase to the horse that had a slight lead on him.

“Tally Ho!” he shouted as he clenched his horse between his knees and rocked forward. “Tally Ho!” In seconds, he had caught up and he leaned over to shout to his wife, “I don't believe in hunting just for the sake of it, as you know, Sarah, but I wish that those hounds were still with us... The Hounds of Annwn, you called them, didn't you?”

“Yes, my dear, but they are with us. Look behind you”. As he stretched around to look, he became aware of seven huge, white Irish wolf hounds with red, blazing eyes lolloping along just yards behind them, tongues hanging out the sides of their mouths. “Wow!” he shouted, “I can't believe I didn't notice them. This is fantastic! So exhilarating! I feel twenty years younger”.