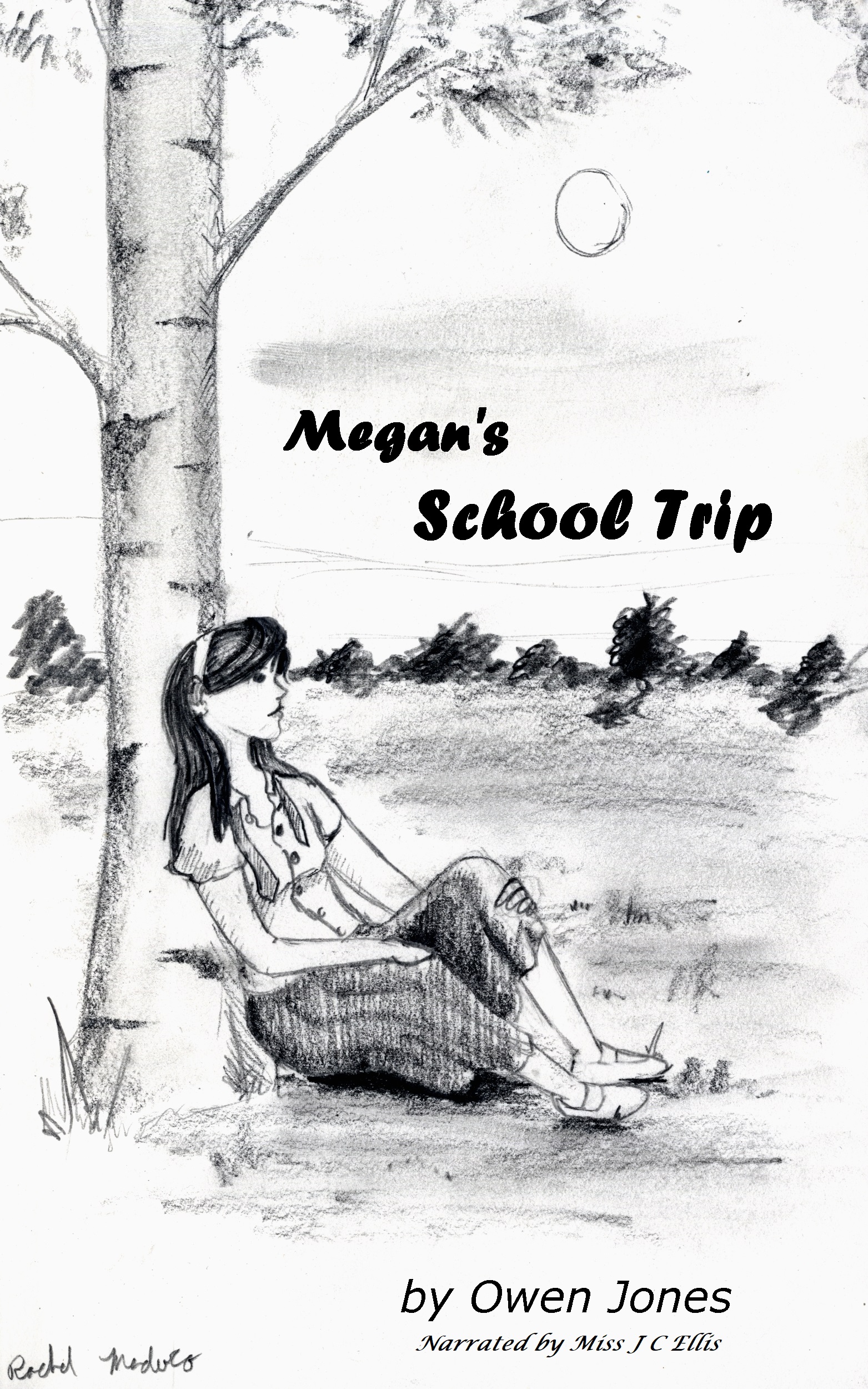 However, some people did offer to help and an animal showed a special friendship, but they were not 'alive' in the normal sense of the word. They had passed on.

In this episode in Megan's life, she and the rest of the pupils in her year at school are taken on a school outing. These should be annual events, but the school does not always have the money to finance them.

This one turns out to be exceptional for Megan as she catches a glimpse into the lives of people who lived in an era long since past.

Follow Megan as she tries to learn more from her school outing into the past and read the advice that her Spirit Guide gives her on how to best do that.


Megan's School Trip is the third volume of twenty-three novelettes, which should be read sequentially, although it is not absolutely necessary.

Therefore, sales of these novelettes depend on hooking readers into the series.

This is an ongoing process, but it is picking up all the time.

Towards the end of April, it was announced to each class by the form teacher, that there would be a school outing in a fortnight’s time for those who qualified and whose parents would allow them to go. This did not happen every year, because such a trip was not funded by the authorities. The money had to be raised by the pupils, their parents and the school staff. They usually managed to go somewhere two years in three though, even if it was not very far away. For some of the children, it was the only holiday they ever got.

Mrs. Henshaw, Megan’s form’s head of class made an announcement after assembly and morning registration:

“As Mr. Hughes, the headmaster, said earlier on this morning, the Parent and Teachers Association has raised enough money to allow us to take you, those of you have not had detention in the last twelve months, away for the day again this year.

“Mr. Hughes has made three suggested destinations for the trip and has asked me to reveal them to you now. Therefore, will you get out your rough book and write them down now, please:

Number 1: the site of an ancient battle.

Number 3: a site of prehistoric interest.

“Mr. Hughes would like you to think about which site you would like to visit and perhaps discuss it with your parents. You will have until next Monday morning to do so, when there will be a short discussion after morning assembly and you will be able to cast your vote.