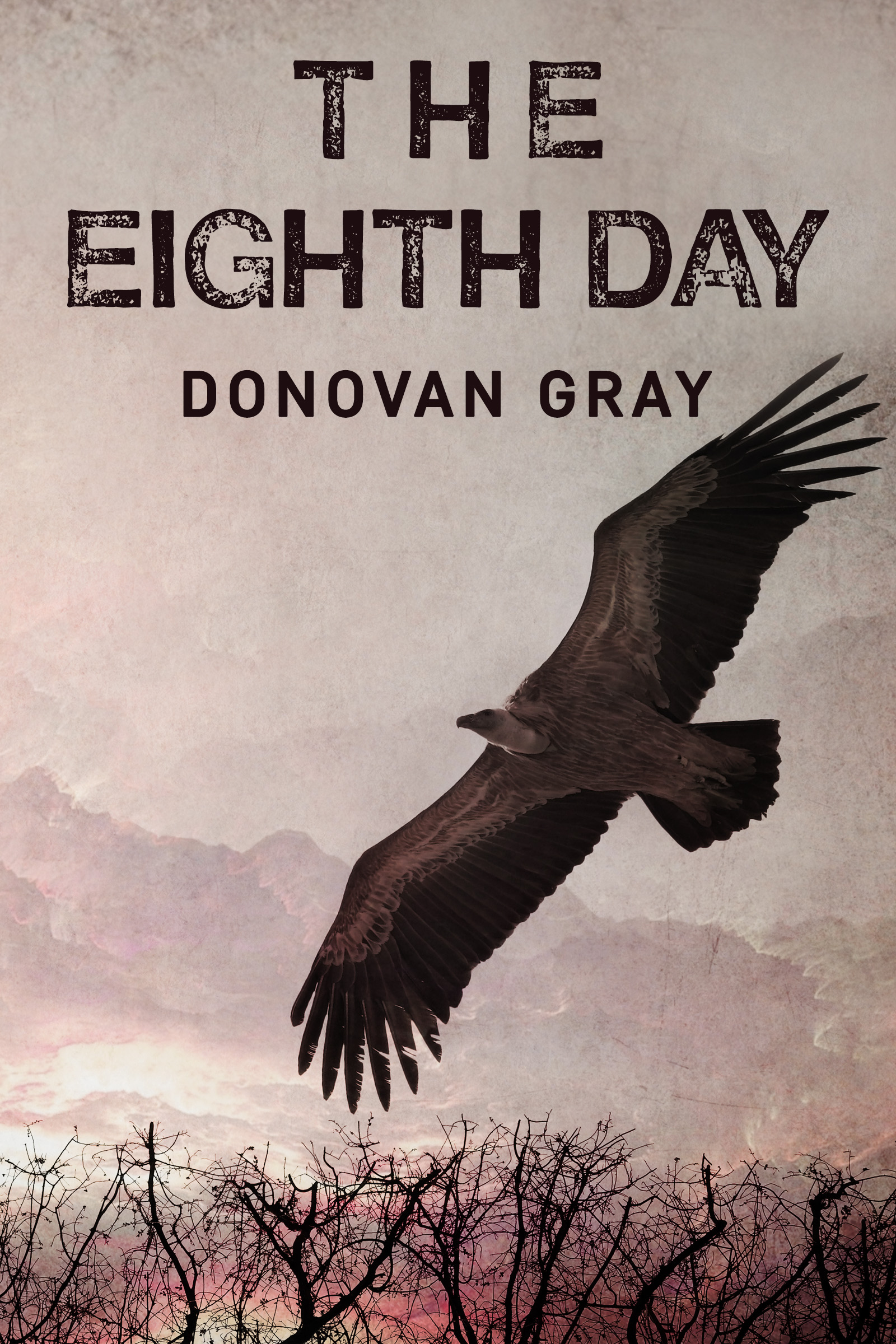 Billions will die, and I am the cause of it all. To know why, you have to go back to another, simpler time, when I was just a boy. I remember my family, hanging helplessly from the eaves of the porch of our ranch. And I remember the Preacher, slipping the noose around my neck. He was searching for a woman, the last of her kind. He’d been hunting her for longer than he could remember, and her death would end a war that had raged for thousands of years.

It was supposed to be the final battle but she was clever and unpredictable, and had eluded him again. Instead of finding her, he found me, and I had made it a whole new war.

My name is Gabriel Armstrong, and I am immortal.

Benjamin Douglas staggered through the doorway of the vestry, falling onto the cold stone floor of the church. A shard of pain ripped through him as his hand slipped from the bullet hole in his stomach.

He glanced down at the blood soaking into his shirt. “Oh Jesus, I'm really going to die.” Despite the cold, sweat poured from him. Blood filled his mouth and his head was pounding.

This wasn't part of the plan.

His coat? Where had he left his coat? Shaking, he pushed himself to his knees and crawled to the main aisle. He tried to stand, but unsteady legs wouldn't let him. Breathing hurt. He dragged himself between the rows of pews and pulled the jacket from the seat where he had abandoned it a few hours earlier; something heavy thudded to the floor and, feebly, he smiled.

He fumbled in a pocket, sighing with relief when he felt the weight of the gun in his hand. He rolled onto his side, grimacing as excruciating pain brought tears to his eyes. Ignore it. If he had any chance of getting through this, he needed to be quiet. His stomach heaved as he swallowed back a mouthful of blood.

From where he lay, through the legs of the seats, he pointed the pistol towards the shadows beyond the vestry doorway. He tried to peer down the barrel, take aim; his head was swimming, his vision dancing in and out of focus. He rubbed his eyes and after a moment he could see, the need for breath was becoming ever more desperate.

Then a voice cried out. A voice he hadn't heard in a long time, from another life, calling him by another name. “Gabriel.” It goaded. Fear gripped him.

He heard the click of the boots before they emerged from the darkness. He was nearly twenty feet away; sweat stung his eyes; his aim was shaky, but it was enough. He squeezed the trigger, the bullet finding its mark. An ankle.