Science Fantasy is the blend of SFFH. This is what I write. 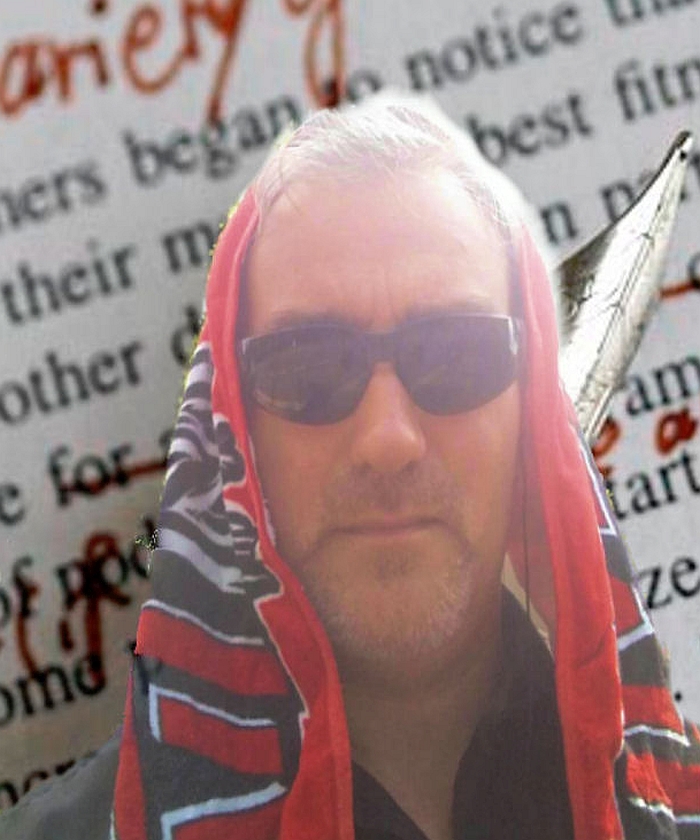 Richard Lee is a displaced New Zealand writer of the weird, wonderful and grotesque.

Since 2001 he has made an impact on the genre world and thrives within its limitless boundaries. Over seventy short stories have slammed his name on anthologies and magazines across the globe. Five novels impacted humanity and two novellas were the icing on the cake.

He still sends his books out to independent and legacy publishers, looking for that elusive million dollar cheque.