The Game by Richard Lee 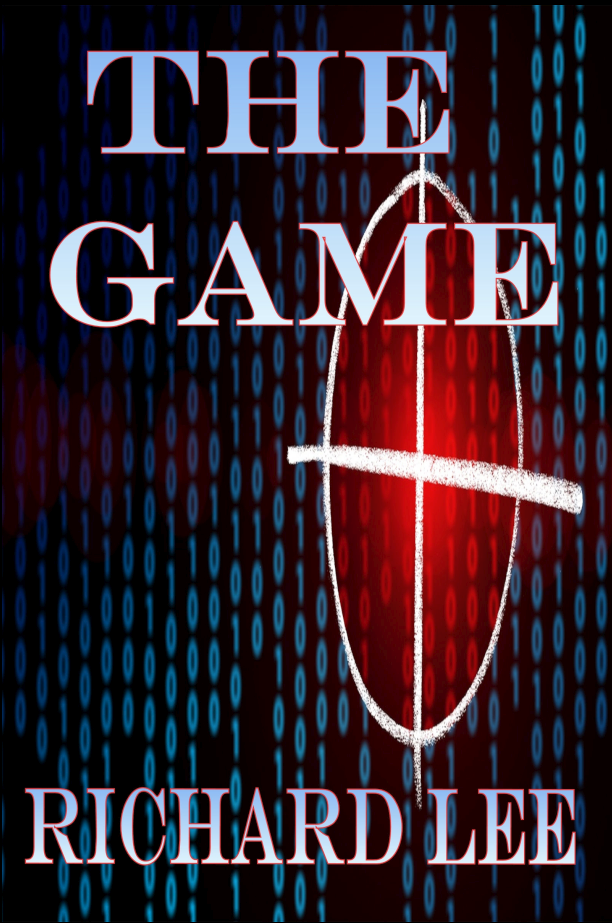 It's not a game anymore.

Divorcee, Phillip McKenzie has invented the most anticipated online game ever and millions of gamers wait on servers for connection.

Struggling with life with her recovering junkie mother, Phillip’s daughter Lisa uses virtual reality to lose herself. The arrival of free access to The Game from her father, together with the visor needed to play, gives her another avenue for escape.

However something dark is lurking in the game, a living virus, and when Lisa's brother Timmy is pulled into the VR World, she must play to save him.

With time running out, Phillip battles to overcome the virus, and Lisa and a group of gamers fight to save Timmy’s life.

But not all online gamers want to play the good guy, and the living virus has its own allies...


This book reached number 7 on it's release in 2010. Fot two years it continued to sell but sales have dropped off since then.

Confused, with a line of sweat beading his forehead, Phillip McKenzie stared at his PC screen with the motherboard connected directly to the server. He wasn’t sure exactly what the problem was, only that the damn game was getting out of control. The characters wouldn’t do as programmed and holographic glitches were everywhere. This was added stress he did not need. He had six hours to fix the problem before the game was released online, and he already had over a hundred thousand paid customers with sales going to boom in the next few hours. If he couldn’t deliver by eight tonight that would be the end of Cam-Games Inc. He would lose everything, and he wasn’t about to be a loser for the adult half of his life.

“Fuck!” In frustration his fist thumped the computer table, sending a vibration through the thin desktop screen. Postponing the launch was quickly becoming a reality, a terrifying reality he wished to avoid. Excuses were slamming against each other in his head, for the sponsors, customers and soon to be customers. He didn’t even want to think about the cost of the delay.

Reluctantly he reached for the off button to reboot, when the screen flickered.

The screen went from blue to black.

Curious, Phillip leaned back in his chair and waited.

Green words tumbled across the screen, each letter spinning into formation like a wave ready to crash.

He frowned at the words. Hacker? Unlikely, he was running off a secure server that was not visible online yet.