Gods of Chaos by Richard Lee

YA. For the lovers of Space Operas and Fantastical SF 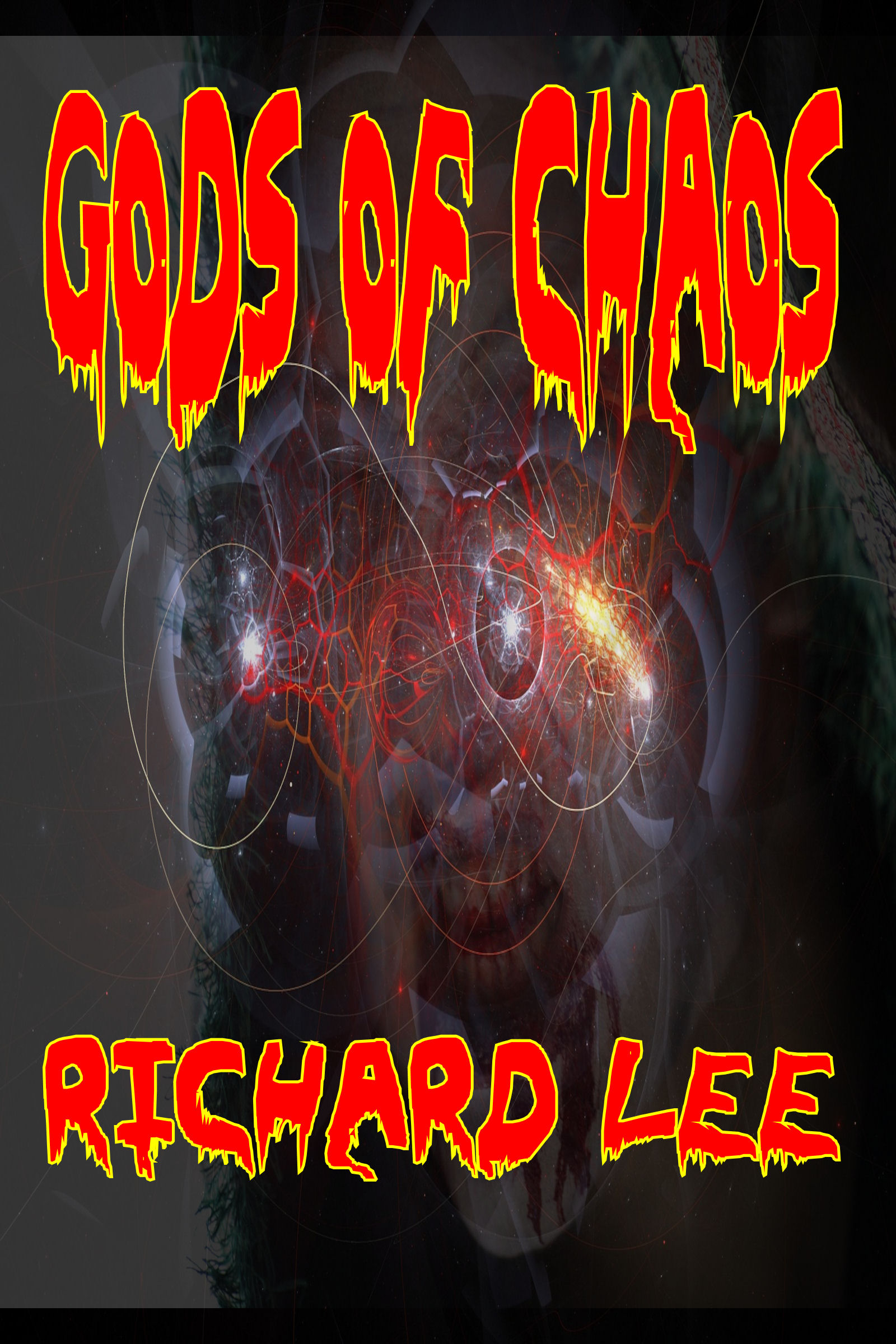 Having escaped a transport ship suddenly overrun with creatures from another dimension, two teenagers, Laura, 16, and her brother Jared, 11, find themselves stranded in dead space aboard an escape craft. Three months have passed and supplies are running low. A starfish moves through the blackness and attaches itself to the outside window. They are not alone after all.

Suddenly a communications line opens. They have been spotted by AU Capricorn, a prison ship. Beamed on board, they unknowingly bring another life form with them. The two teens arrive on the bridge. The other life form beams into the prison cell of Rock, a master technician of electronic escape, held in an early 20th century style cell, with zero electrical access. He discovers the starfish while doing exercises and it attaches to his face inserting a creature called the Slithereen into his brain via his nose.

The Slithereen are an ancient breed of creatures whose only purpose is to find a host for Cthulhu to enter Earth under the guise of a human. Most humans are not strong enough to hold the great priest but there is a girl on board that can house him. The Slithereen needs to find her and to do that it needs more Slithereen to assist. And a plan is set in motion to hunt and capture the human child named, Laura.

Time is running short. The Slithereen will not fail this time. They have found the perfect host.


Screams filled the walkways. Lasers blasted. Something wet hit the wall and bounced off, landing with a thud in front of Laura and Jared Bester. They both stared down at the head of Interstellar Communications. Laura grabbed her brother’s hand and they both ran. They dodged fighters carrying large weapons.

One passing fighter took Laura by the arm. “Get to the escape crafts,” he shouted. “Hurry!”

An explosion not far from them took the fighter’s attention.

Laura watched the fighter round the corridor. They heard a short shout and a thump in the corridor as the lower half of his body hit the wall and bounced onto the carpet. Something long and slimy like a snake, but black as night, slipped over the twitching legs, wrapped around them and, like a snapping rubber band, shot back around the corner and vanished.

Another explosion tore a chunk of metal from the wall.

Jared tugged on his sister’s arm. “Escape crafts are this way.”

Jared’s voice broke through to her and Laura nodded. “This way,” she said.