Day of the Zombie by Richard Lee

Short story. They thought they were safe. 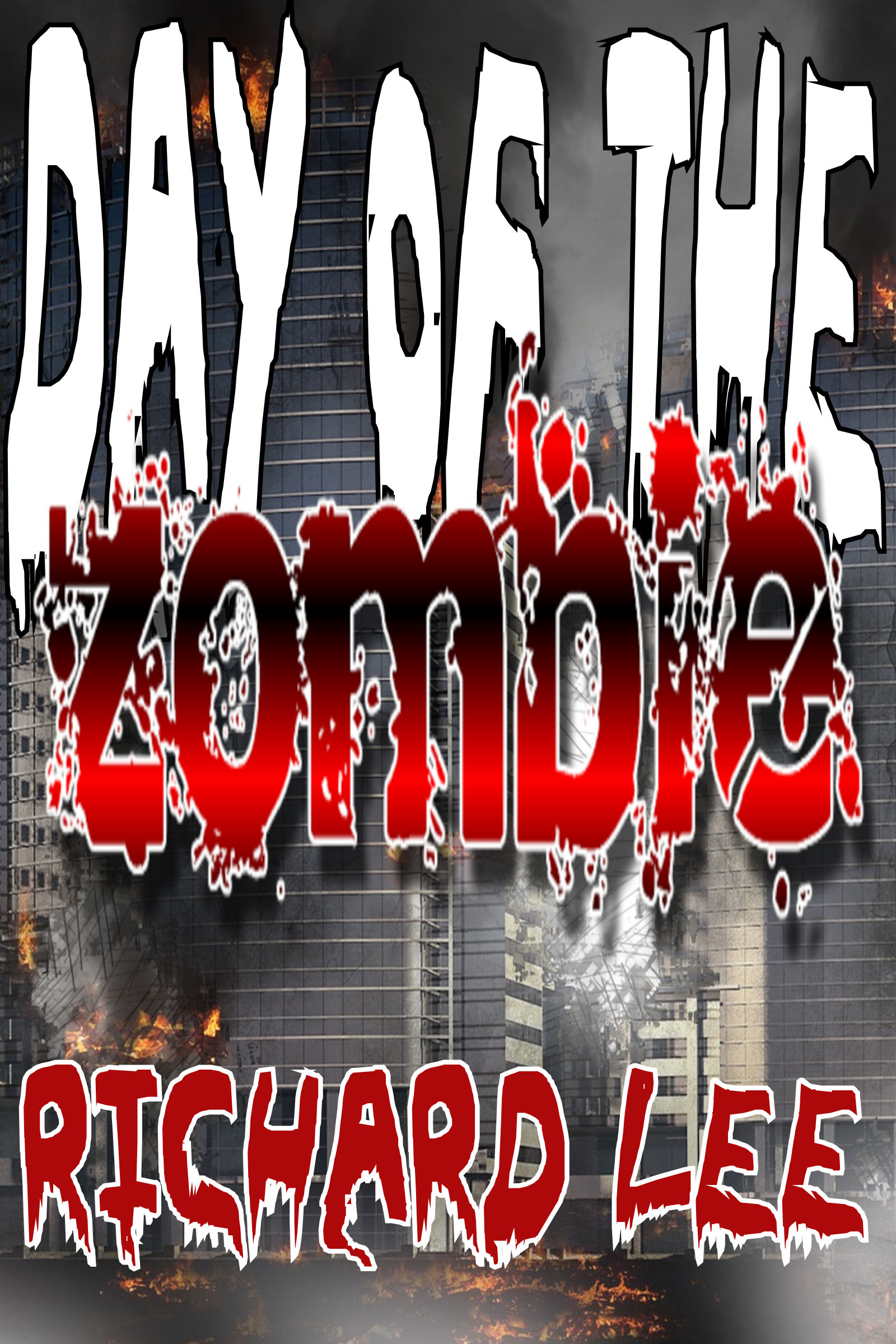 They thought they were safe.

Believing they were safe from the Zombie attacks that destroyed the rest of the world ten years earlier, a type of normality had settled over the small seaside community.

The Zombies had not arrived.

Word spreads that a celebration is to be held in the central city of Wellington, taking a chance a small band of men head into the city. Everything was as it should be. They were welcomed. There was a feeling of hope for a new beginning.

A small girl calls to her dog that is playing on the shore. The dog does not respond. Angry she approaches the dog, it bites her. Crying she runs home.

Gary is one of the people who took the chance to visit the city; he has his own reasons for returning and is not interested in the event to reunite the people and the country. He just wants to go home. Back to memories of a previous life, a life he misses.

He sees the girl running from the shore. Moments later the dog approaches low and growling. It takes several bullets to put it down. Washed up on the shore he sees something that turns his blood cold. He turns back toward the city as the screams start.

Time is running out.

The day of the zombie has an infected human who is immune to the virus, yet he has all the signs of infection, the rotting skin, the violent eating habits and a wife. He documents the day the zombie virus finally reached their shores. He knows that once the document is done, the town leaders will kill him. And he has come to accept that fate.


Originally published in an anthology.

Sales have been up and down.


We heard it on the news. America as we knew it was gone. Next was Mexico. Then London and Europe. Accusations flew, theories ran rife but no one really new. Scientists captured zombies, tested them—but that's all we heard. Whether it was true or not, no one found out.

But we were safe. New Zealand and Australia, Samoa and Fiji and a scattering of other islands.

Then Australia fell. How? We don't know. All contact was lost. Samoan and Fijian communications also died. We were alone. The authorities had no idea what to do. In a burst of fear and energy, we as a nation rioted. And why not? We believed we were next. And like all bursts of energy, it was short lived; but the destruction was massive. Plumes of smoke darkened the sky for days, people bled to death on the streets, bodies pillaged and beaten, children tossed against brick walls; anarchy in full swing.

Being the last 'safe' place was the worst. Every day we waited for the inevitable zombie attack or news of their arrival. That's how we lived. Day to day. Money meant nothing, skills were valued, communities grew stronger, and security groups were formed to keep our little slice of paradise in order and kept an eye on visitors; insuring they had skills to share.

Everything was kept in order.

He iwi tahi tatou. We are now one people.

The fuckers had to arrive sooner or later. They arrived in Aotearoa on a day of celebrations: Waitangi Day.