What happens to an immune when injected with the blood of a zombie? 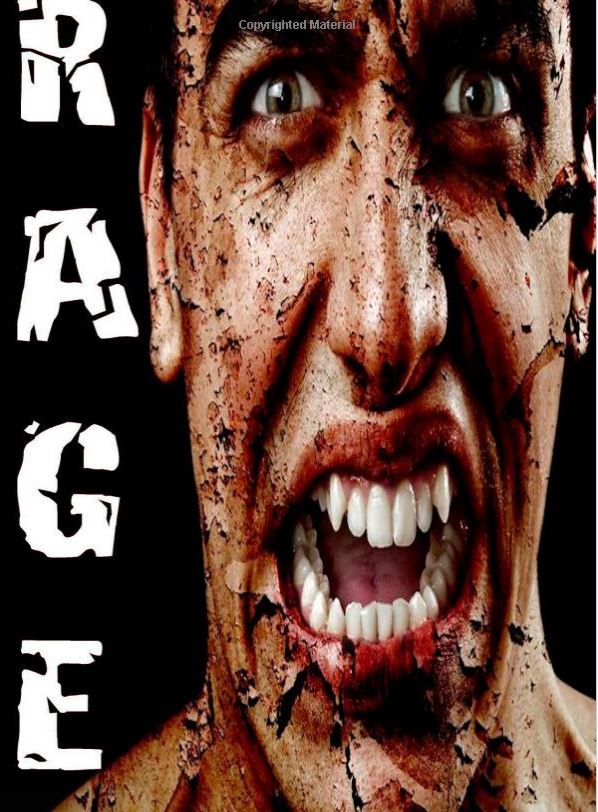 On the night of the zombie outbreak, John and his wife, Sally, faced a challenge they never imagined when the corpse of their daughter awoke.

Several months later, John and Sally find refuge, however in an act of kindness, John is bitten by a newly infected comrade. Now he is a prisoner in the camp where he once found refuge with his wife.

But John is immune. One in a billion. The camp wants him dead.

Captured by a crazed scientist, he is given genetically modified zombie blood, making him something more than human, making him primordial, making him...RAGE.

A thinking, calculating, change-at-will...monstrosity; with only one goal: to find his wife.

Still sells on Kobo and iBooks. Don't know how to get these rankings.


It happened suddenly. Hell filled up, and the dead spewed onto the streets. Sewer lids shot into the air. Subway gates collapsed under the weight. Burglar alarms screamed. Car alarms copied. Seventy percent of the world died that night.

Sally and I survived. Sometimes I wish we hadn’t. Skyler didn’t. She was only three. I used to think I was a kind, loving guy, able to take a punch easily but unable to deliver one. I was just an average Joe who worked with computers. But since that night 3 months ago...only rage fills my heart now. That rage has served me well at times. I’ve crushed heads with nothing but leather-gloved hands. Workman gloves. My father’s old, worn, leather, construction gloves.

It took a month to move out of our home. Sometimes like this cold, rainy night, I wonder if it was the right choice. Right or wrong, it didn’t matter. We have to focus on the here and now. “John, there’s a house up ahead.”

It was hard to see, but Sally had better eyes than I did. It took me a few moments to locate the dark form in the night. It took the shape of Southern Homesteads you see in the old black and white movies. It was large. We moved slowly closer. Overly cautious of our movements we listened closely for any sounds.

The night was silent. Still. No frogs croaked, no insects buzzed. Putting a hand on Sally’s shoulder, she halted. Something was not right. Somewhere close a twig snapped. We squatted down, backs against a large tree. Doing our best to hide. We were both armed but short on ammo. I put on my gloves. Sally gave me that worried look she only uses when the gloves go on. Positioning the glove over my bandaged hand proved painful, but I wasn’t facing the undead with only one hand protected.