The Fox by Richard Lee 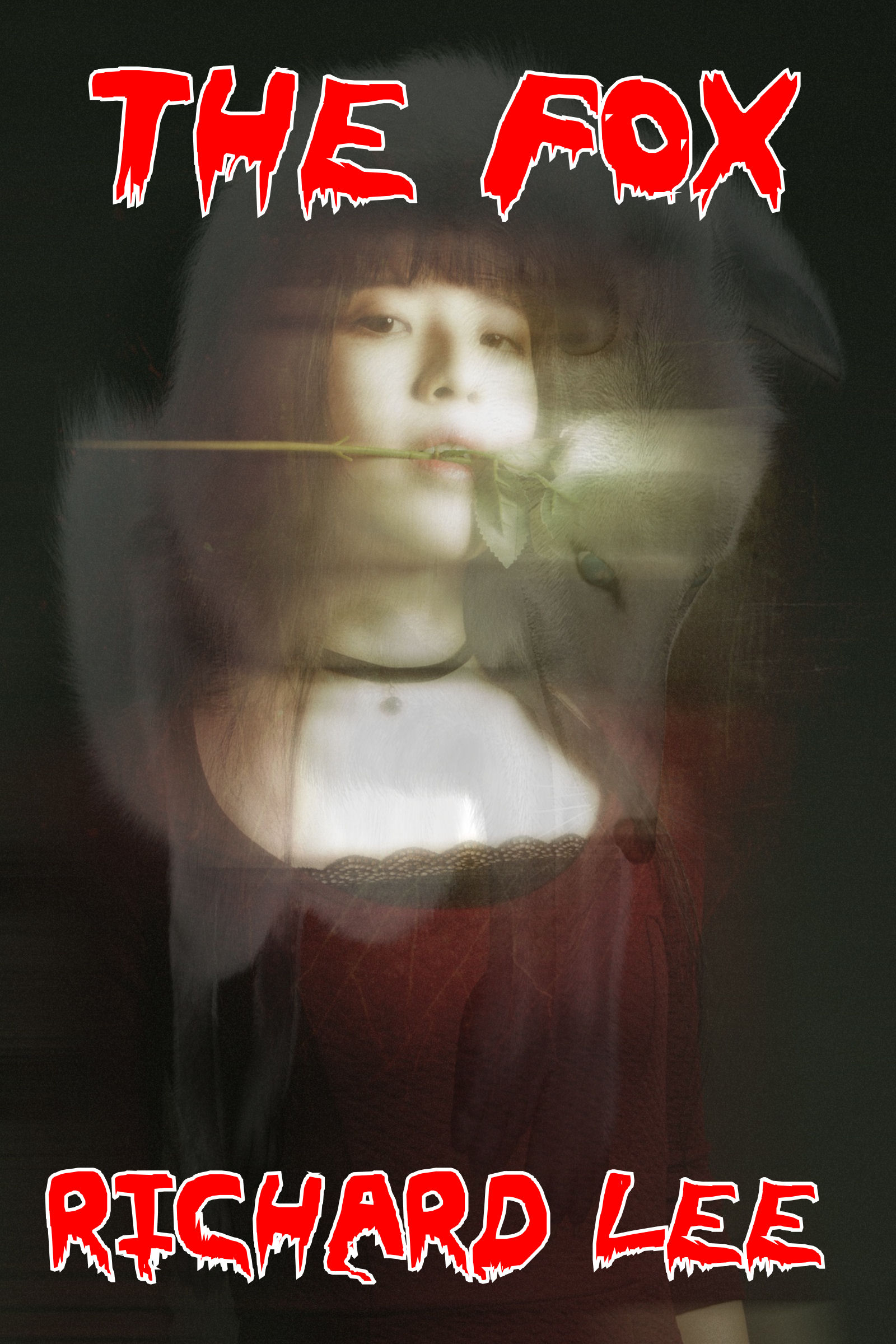 The Fox is based on an ancient tale of the Japanese Kitsune taking on the form of a human, usually for sexual gain or to seek revenge.

For generations, people have been interested in the human mind and the way it works. If you truly believed in something, would that make it possible? Would it bend reality? Would it hide you in the form of another?

Tom finds a Kitsune mask at a garage sale. The instant he puts it on, he enters a nightmare world. Memories that are not his take control of his reality. The fox has a message for him and when she delivers it, he will scream.


His left hand reached out and gripped the mask. In one swift motion, he slapped it on.

Electrical charges assaulted his face. Not so much painful as it was annoying. It felt more like static shock, and once experienced, it vanished. Discharged.

I wanna be big and strong.

He waited for something. Anything.

"I believe," he whispered. "I believe." He looked at the empty doorway. No sounds came from the kitchen. He had to protect his mother. "Please, make me big and strong."

Tom squeezed his eyes shut. He wished deep, deep inside that it worked. It had to work. It just had to. It was the only option he had left.

He bit his lip to hold down the scream racing up his throat.

He pounded the carpet as the pain started to ease. Rapidly breathing through his mouth, Tom looked down at himself. Apart from healed legs, nothing seemed different.

The mask had healed him.

Was he stronger as well?

He got to his feet.

Tom raced into the hallway. He caught sight of himself in the bathroom mirror. And froze. He reached up to touch the mask. He waved his hands in the glass, confirming it was his reflection.

But it wasn't him.

The reflected image showed a taller man, with long dirty blonde hair and a solid build. Tom's shirt was stretched across the massive chest, and the arms were lumpy with muscle. He was no longer fat.

Looking down at himself again, he saw only Tom. The form he knew and the image he desperately wanted to lose.

The mirror showed him the person he secretly wanted to be. Now he could fight the fox, the Kitsune.