The Armageddon Shadow by Lee Pletzers

Mankind is about to undergo the next evolutionary step. 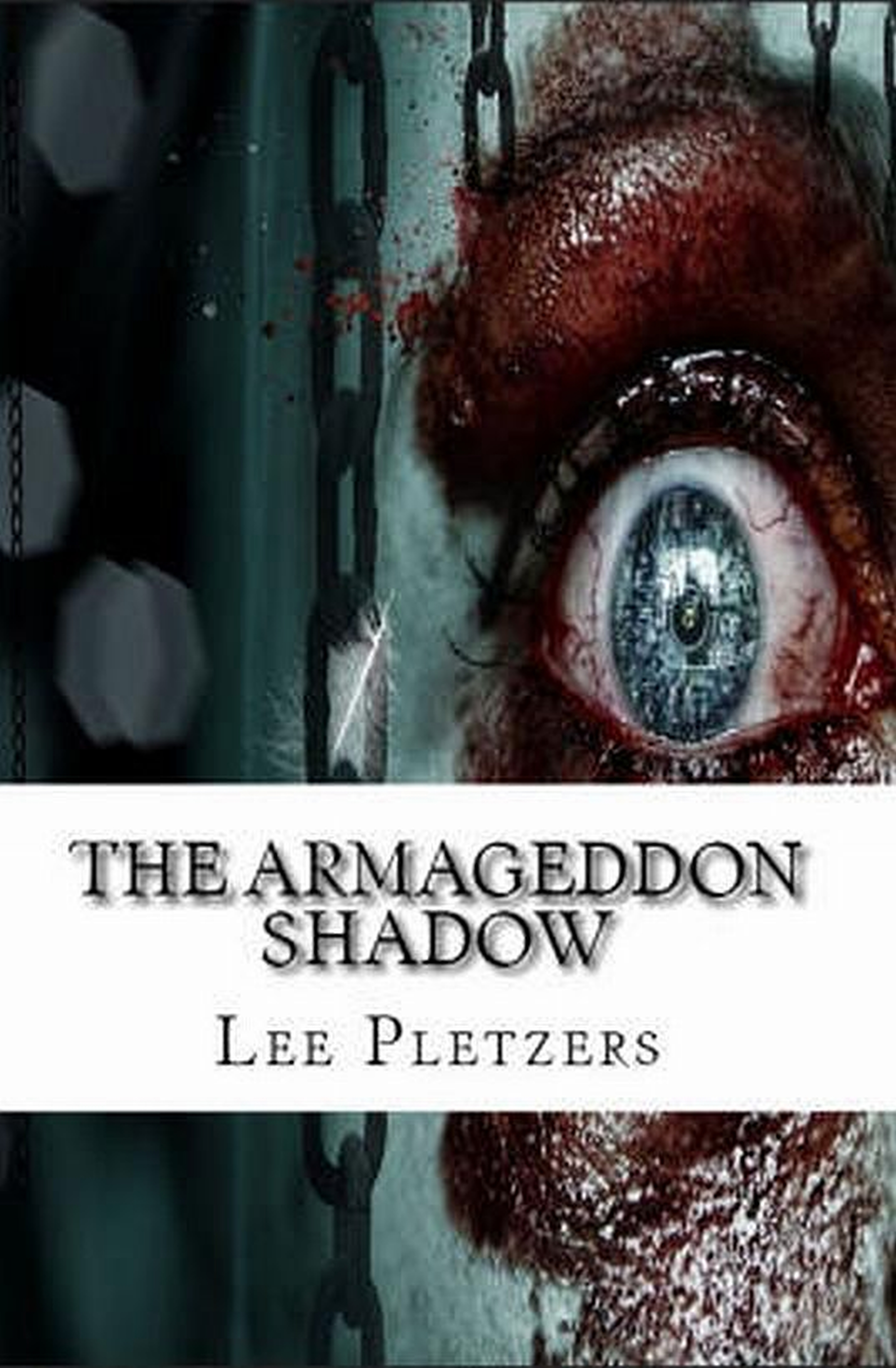 Fans of Cronin, King and Tufo will love the dark atmosphere of The Armageddon Shadow and the horror that follows.

Darian Farmer is a peaceful man. All he wants to do is plough his field and hope the crops keep his family fed. It's been a bad year and in desperation his wife and son have gone into town in the hopes of finding a good deal to trade. Instead they are accused of theft and sentenced to die. Learning of this, Darian takes a friend's sword and attacks but it is not enough to stop the slaughter of those he holds dear. This one act will change the course of his life and bring forth a leader who will drive an army into the bowels of hell for vengeance.

Mankind is about to undergo the next evolutionary step.

2007: Agent Baxter continues his pursuit of the entity, Darkness. It has become his main focus in life. Everything else, including his feelings for fellow agent Susan Temple are in the back seat. But failure is a constant companion, regardless of their tactics, their prey always eludes them.

Darian, known as Darkness has continued to build his army in this new world. But this time he has something extra for them: an infection from the bowels of Hell. A virus that will take them to the next step in evolution.


They crashed through the front door; shards of wood flew from the shattered jamb. He turned to see suits charging the room, tasers drawn. They moved fast. A dog blocked the entrance. Its lips curled back, saliva drooped from pointed teeth.

Their voices were loud, threatening. Shouting at him to get down, on the floor: Now! Quick! Down! Down! Down!

Ignoring the orders, an elderly man rushed for the window. Rage bubbled inside the man’s veins. The body was rigid and taken by surprise he could not move fast enough.

Someone grabbed the old man around the neck from behind and drove him to the floor. Landing hard on the carpet, a rug-burn set his cheeks alight. He fought against gripping hands holding him firm, fighting for a space to maneuver, and madly searching for an opportunity to break free. His arms and legs went wild, lashing out at anyone close. His shin struck the coffee table, knocked magazines to the floor. A cup of hot coffee skidded to the table’s edge, but did not tip off.

They knew not to shoot the body.

The men kept his back pressed to the floor. One pointed a taser at him. The man punched and kicked the best he could, until the cold steel of a gun was pushed hard against his temple. The old man laughed, it was weak and croaky but the message was clear. In response a knee was forced against his neck, forcing his head hard against the carpet.

The old man’s mouth gaped open. A shadow rose from the parted, chapped lips, black and without form like an elongated blob.

A sponge of water filled the mouth.

Water. Its one true enemy.