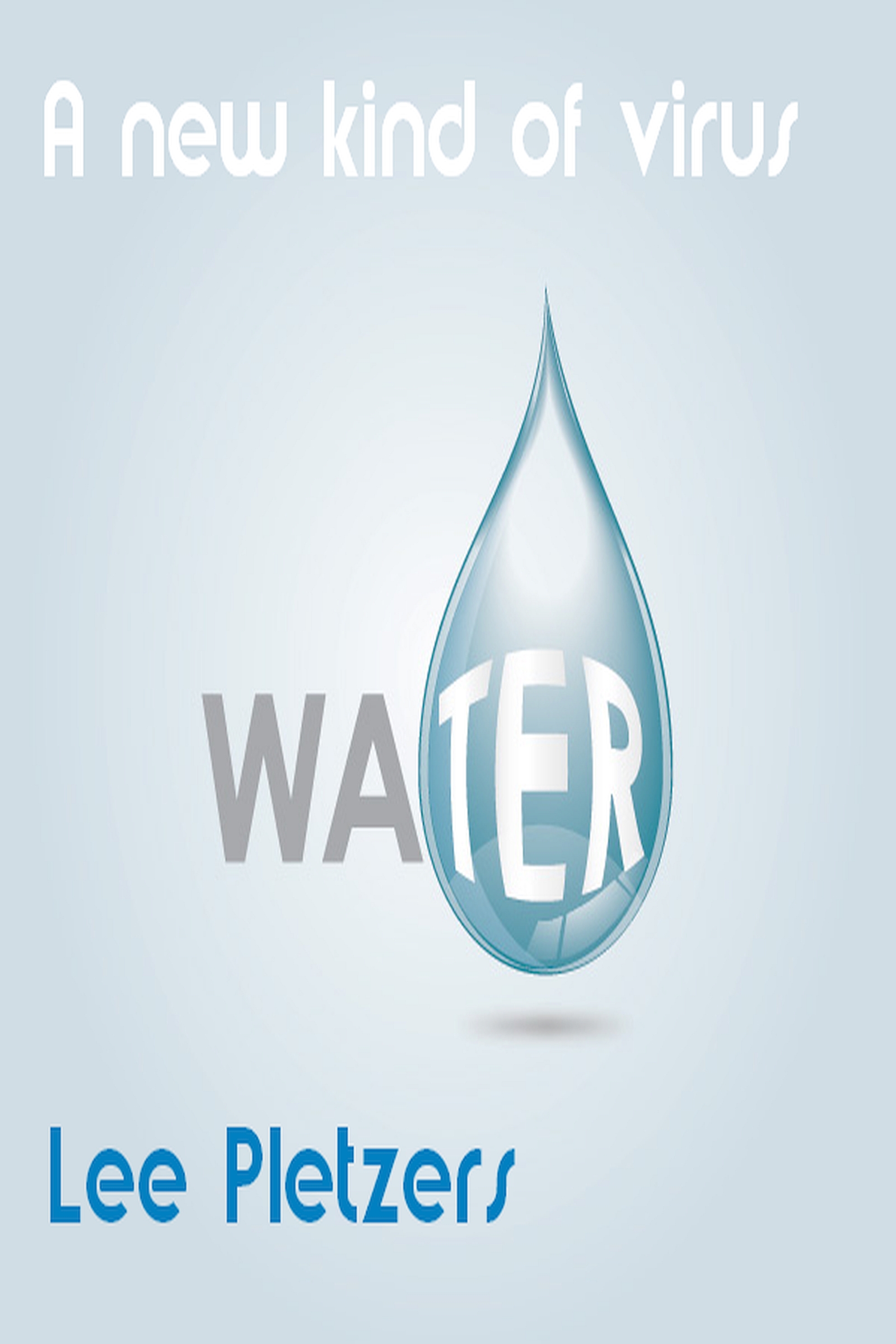 The end of times is upon us.

A haunted well is hooked up to the main town water supply, unleashing a different kind of creature that can inhabit the skin of others. As the town dies, one woman battles to say alive.


No sales to date.

Was originally published in an anthology


Sung Li slammed her apartment door. Men can be such arseholes! She tossed her purse to the sofa, pulled off her jacket and hung it on the coat rack, next to a white long coat that reached her knees.

There was a knock at the door.

Through the viewer, she saw Jason looking from the other side. “Sung Li, I said I’m sorry. I didn’t think it would be such a big deal.”

“That’s right,” she replied. “You didn’t think. That’s your problem. You never fucking think, do you?” She leaned against the door. Memories pushed fresh tears that ran tiny rivers down her cheeks.

“I didn’t think they would see it.”

“Then why did you upload it? They watched us, Jason. They saw me.” The thought of his friends jerking off to their sex tape sent a shiver down her spine. She would probably expect this if they had broken up badly, but not while still dating and going strong. Was it some kind of macho bullshit? Or, had he simply fucked up?

Jason was silent for a moment, then: “I’ll call you tomorrow morning around ten.” With that he walked away.

Looking through the viewer, she watched him going down the steps to the path and heading to his car. He turned and looked back only once. God, she hoped he did call her tomorrow. She would still be mad as hell but they could get past this. Jason was a great guy to be around. Her parents would never approve and if they had found out she was no longer a virgin, the shit was going to hit the fan. Sung Li didn’t care. She was living her life, not their culture.