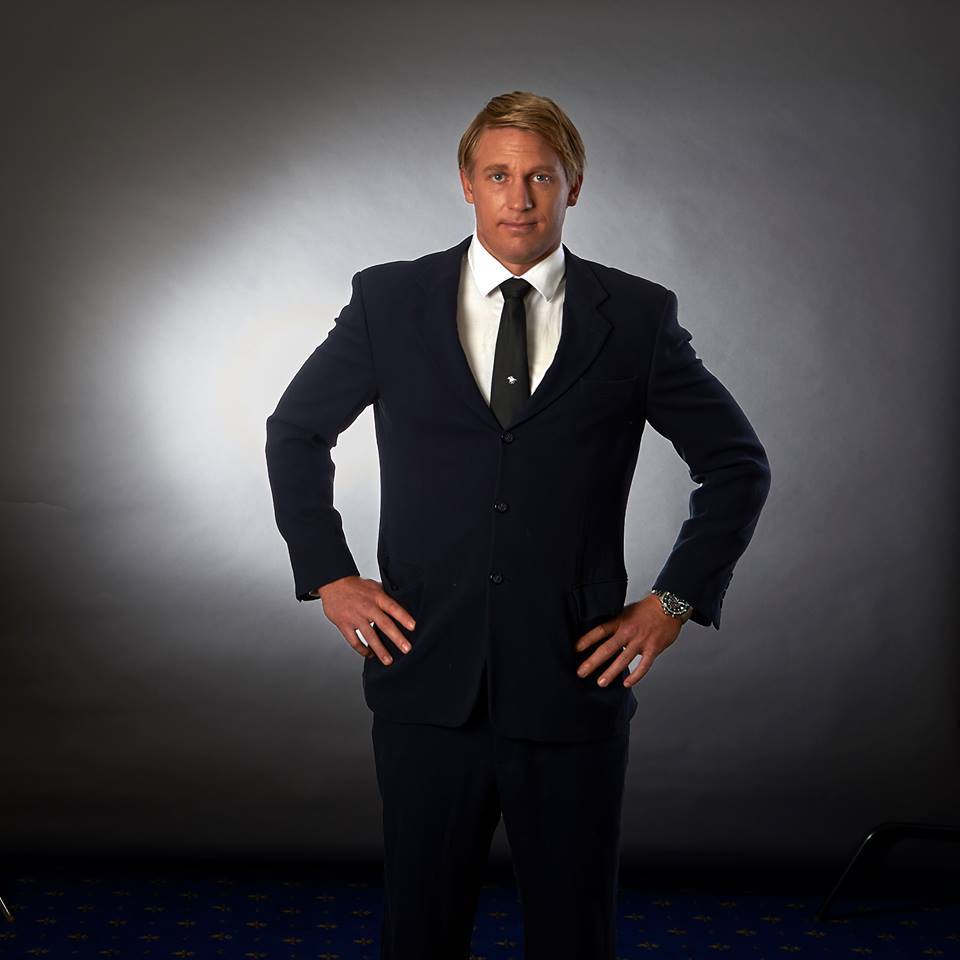 To all the translators on this site: I will happily provide you with free electronic versions of my books if you want to check them out before deciding whether to take on a project. Just send me a message. Cheers

Martin is a Swedish male born in 1985

He has lived in Australia since 2012 and has been with his partner Elaine Hidayat since 2013.

Martin wrote his first book, the psychological crime thriller James Locker: The Duality of Fate back in 2013.

After that, Martin had a break from book writing for a couple of years.

In late 2016, Martin decided to take up book writing again, and he finished his Science Fiction novel The Divine Dissimulation a year later.

In July 2018 Martin finished his third book, The Divine Sedition, which constitutes the second book in The Divine Zetan trilogy.

Martin is a multi-genre writer who likes to mix up his works. So far he has released works in the crime, science fiction, humour and children genre, and he intends to write more genres in the future to mix up his repertoire and improve his writing.