Klingenberg Press
I am an electic author forging new frontiers in fantasy and science fiction. 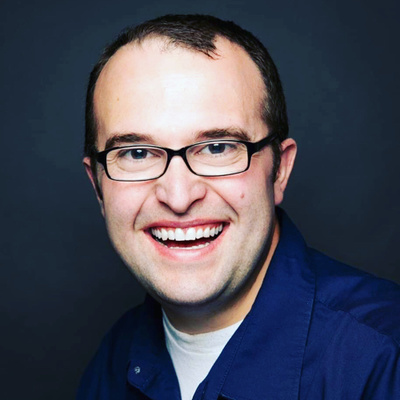 Michael is a graduate of Brigham Young University and Western Governors University with degrees in German Teaching, Music, Educational Leadership and Instructional Design. Though he grew up traveling the world with his military father, he now lives in Utah with his wife, Jen, and his two sons, where he teaches in a German dual language immersion program. He enjoys acting in community theater, playing and writing music and spending time with his family. He played for several years with the handbell choir Bells on Temple Square and is now a member of the Tabernacle Choir at Temple Square.

He is the author of the novels in The Canticle Kingdom Series, The Last Archangel Series, the Chess Quest Series and the Penultimate Dawn Cycle (The Hunger, The Thirst, The Longing), as well as the non-fiction work, The Song of the Righteous. He has also had work featured in various online and print magazines such as Bards and Sages Quarterly, Mindflights, Meridian, Nugent Magazine, The New Era, Keeping Tab, Allegory, Liahona, and Ensign. He has also won honorable mention three times in the Writers of the Future contest.

He runs several podcasts, including “Chapter and Verse” and “Songs for All Seasons”.