The Longing by Michael D. Young

Book 3 of the Penultimate Dawn Cycle

A continuation of the Penultimate Dawn series 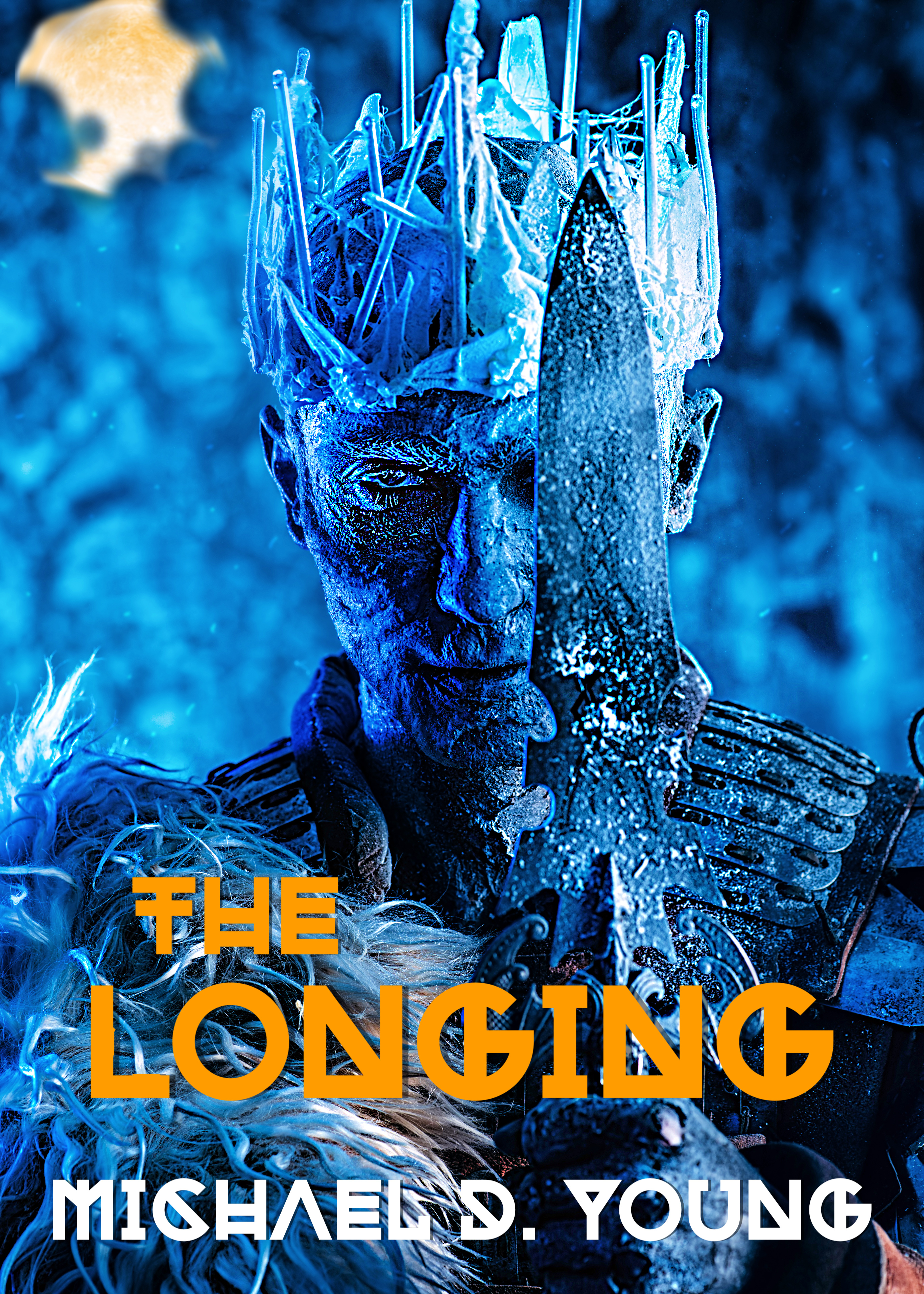 Though Azil only intends to leave the Realm for a short trip, when he returns, he finds that everything has changed. Struggling to accept this bleak new reality, he must team up with allies old and new to stand against the Dark Vessel, who also has gained a powerful new ally who might be even too much for the Dark Vessel to control. To have any chance of saving the Realm from an endless night, Azil and Sarhah must work together to find an ancient artifact in the desolate mountains beyond the Realm, and finally convince the Aspects to unite against a greater foe. But as the forces of evil muster for a decisive conflict, Azil fears that history will remember him as the one who was unworthy to save the world.


On the morning of the third day, Azil caught his first glimpse of green.

His sight allowed him to see much farther toward the horizon than any normal man, but after so many hours of nothing but uninterrupted snowy peaks, he suspected a mirage.

The image, however, did not fade under closer scrutiny, and it made his body tingle with delight. Perhaps it was the historian in him or perhaps the combined emotion of the divine beings within. In any case, the thought of being the first to glimpse a realm outside his own sent his imagination to flight.

What sort of beings would inhabit this new place? Would they be humans like him, and if so, would they even be able to communicate? He considered the fact that they would see him flying into their Realm and either consider him a monster and attack him, or a god and fall at his feet. He knew which one he preferred, but still did not feel truly prepared for either eventuality.