The Lost Barge by Michael Young 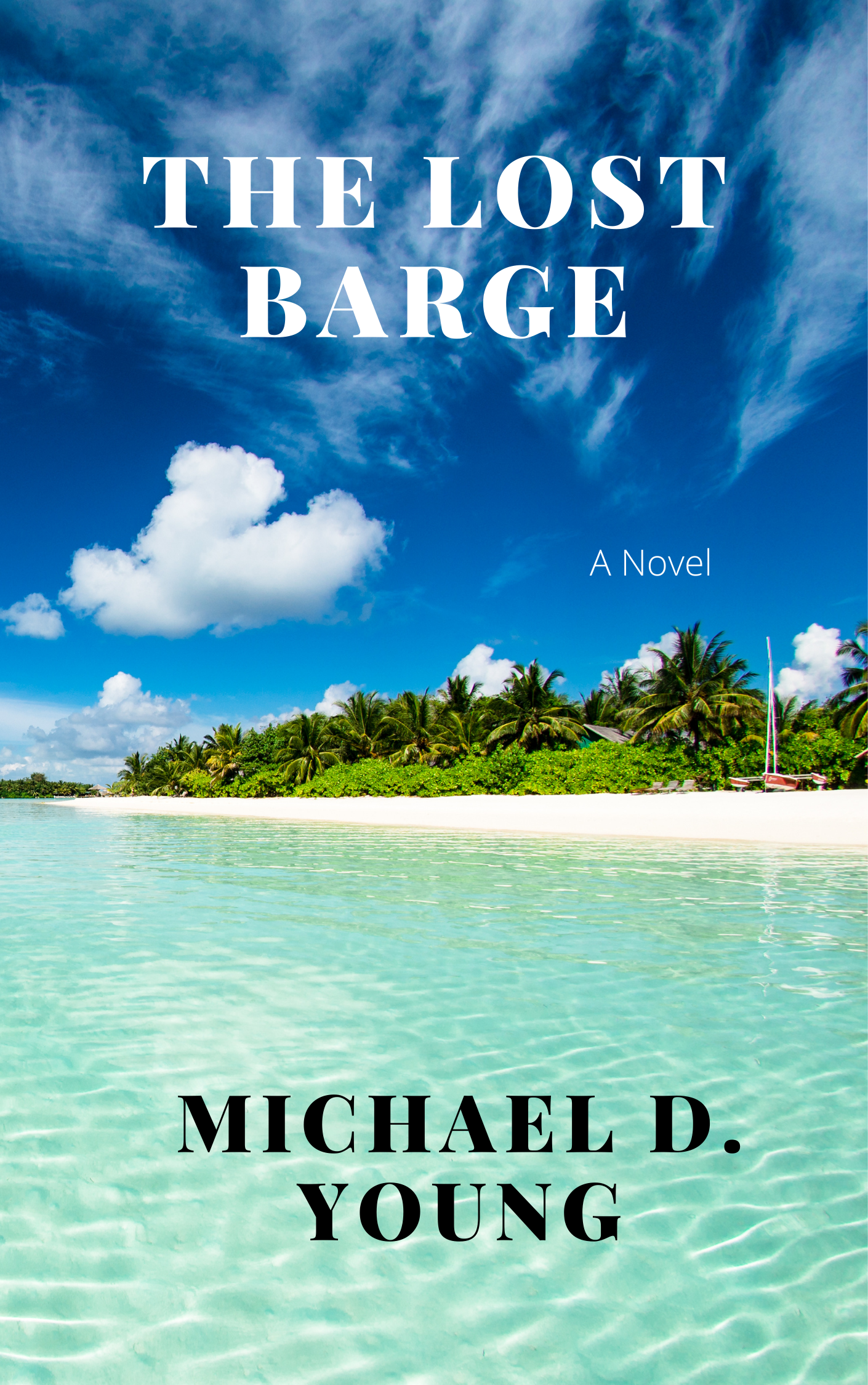 On the way to the Promised Land, one of the Jaredite barges takes an unplanned detour. Shipwrecked during a violent storm, the inhabitants of the barge find themselves on a strange shore without the company of the other fifteen barges and no hope of rescue.

Separated from the rest of the survivors, Omer, the captain of the barge, finds that his wife and niece were not killed in the shipwreck, but taken hostage by the island's native inhabitants. The pround and industrious tribe have taken them both to be wives of their high priest, and the rest of Omer’s people are set to be brutally sacrificed to their sun god. With only days, Omer must save his people and figure out the incredible reason that there may be more than one Promised Land.


An urgent voice cried into the darkness. “Unstop the hole!”

A red-faced man dashed toward the center of the barge, his hands groping the ceiling for the stopper’s handle.

The barge bucked sideways and he crashed to the floor. Passengers screamed in terror as they lost their footing. The glowing stones which hung from a tether swung about recklessly, casting ever-changing shadows around the barge.

The barge leveled out, and the muscular man renewed his attempt for the plug. His fingers closed around the handle, and his muscles tensed.

Kish turned, but did not remove his hand from the handle. “Why? Do you want to suffocate? So much for your inspired leadership, Omer!”