Book 3 of the Chess Quest Series 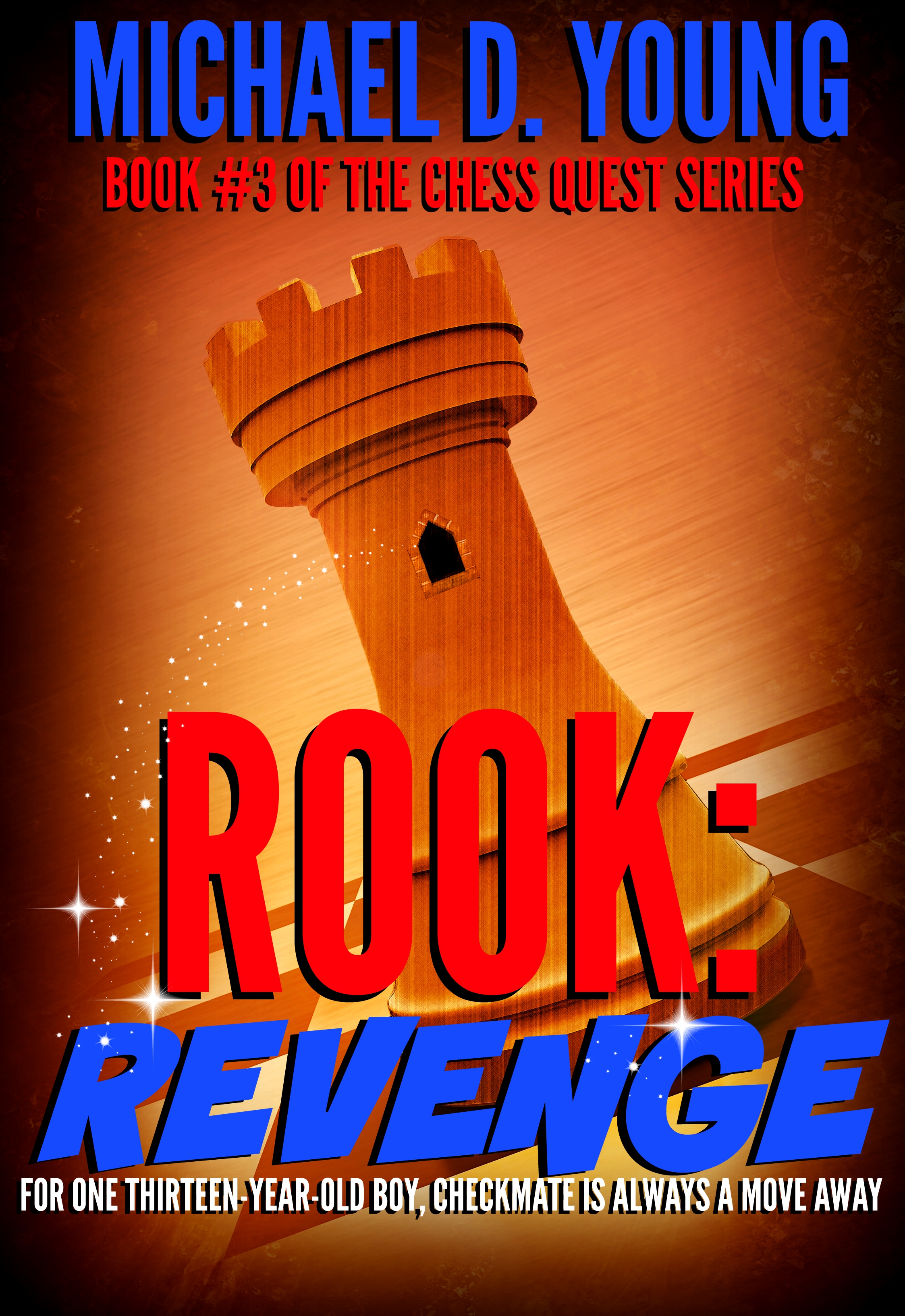 Rich may have defeated Mallory, his nemesis, but his quests are only beginning. When a trip into the labyrinth known as the Corridor of Keys almost ends in disaster, Rich realizes he needs more training to be up to the task of rescuing his father. By fulfilling a new set of quests over summer break, Rich can gain the rank of rook, which brings with it incredible new powers. Mallory, however, isn't going to stay down for long. As Rich becomes more powerful, so does she, meaning he might never get a second chance at a family reunion.


Rich stood under the Corridor of Keys, holding up his Mickey Mantle baseball card. It was something of his that had been lost and found again, which made it possible for him to enter the strange-looking building that held his father prisoner. The Corridor, which floated above him in the air, looked like it might have had Picasso for its architect, pieced together from many other buildings with architectural styles that ranged from medieval castle to modern skyscraper. Though he thought the outside looked strange, Aaron had told him to expect even stranger things inside.

He only hoped he was ready. Rich took a deep breath and then said the words his mother told him would open the first door. "As a paladin, I request entrance to the Corridor of Keys." Rich jumped back as the floating building stopped moving with a sound like grating stone

He almost expected the Corridor to split in half like the jaws of an enormous dragon, breathing fire and smoke from its belly. For a few seconds, nothing happened, and Rich wondered if he'd said something wrong.

He was fishing about in his pocket for his mother's letter when he heard a creaking noise, like a door opening on a rusty hinge. He looked up, and he thought he could see the movement of a door swinging open.

An instant later, he found himself in a stone room lit by torches, taken into the corridor by its strange magic. On the far side of the room stood a massive stone archway guarded by a knight in gray armor, standing at attention with both hands on his broadsword.