The Song of the Saints by Michael Young

The History of Latter-day Hymnbooks

A brief history of latter-day saint hymnbooks and children's songbooks 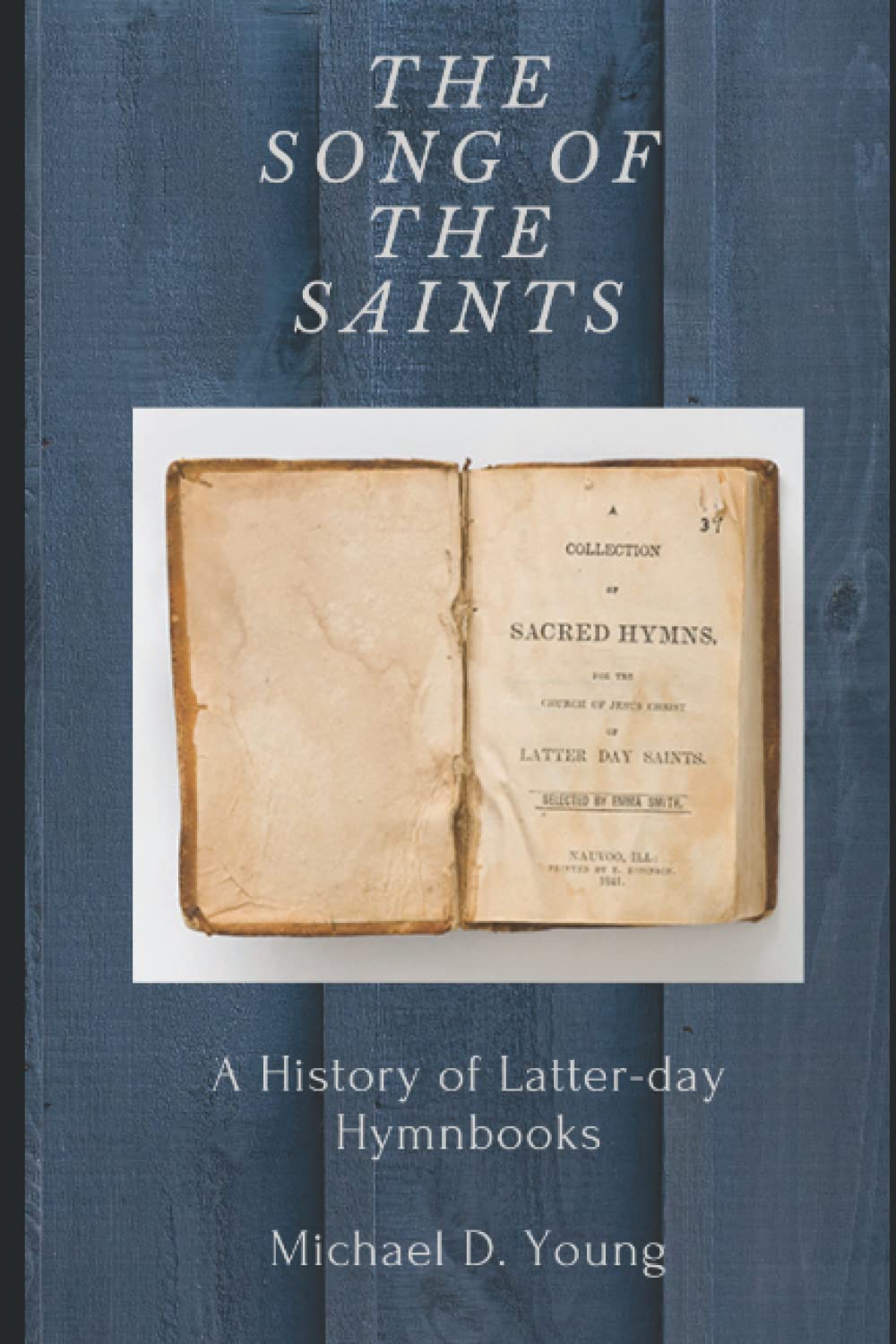 With the new hymnbook and children’s songbook for the Church of Jesus Christ of Latter-day Saints on the horizon, it is an excellent time to look back at where church music has been and to see where we might be going. “The Song of the Saints” examines the history of the hymnbooks and children's songbooks of the church, both the official and non-official versions. It examines what has changed over the years, in church music and why, and includes new interview content from Michael Moody, who was the chairman of the 1985 hymnbook committee and other hymnbook committee members, including Bonnie Goodliffe and Darwin Wolford. These interviews yielded material about the hymnbook creation process that has never been published. The song of the righteous is a prayer unto the Lord, and throughout the history of the Church of Jesus Christ of Latter-day Saints, the members of church have saved these treasured expressions of faith in the pages of their hymnbooks. Come and see how the Latter-day Saints have built God's kingdom through music.


To understand where music in the Church is headed, we need to understand where it has been, and to that end, we should start at the very first efforts to create a canon of hymns of the Restoration. To do this, you may need to start with a blank slate of how you imagine a hymnbook.

Someone picking up a copy of the first Latter-day Saint hymnbook might not recognize it as a “hymnal”. The book was tiny by today’s standards, both in its dimensions and in the number of hymns it contained. It was meant to be a “vest pocket hymnal” and so was only three inches by four and a half inches. Furthermore, though it is called a hymnbook, the entire book consisted of only hymn texts, without a single musical setting to be found.