Book 3 of the Canticle Chronicles

The conclusion of the Canticle Chronicles. 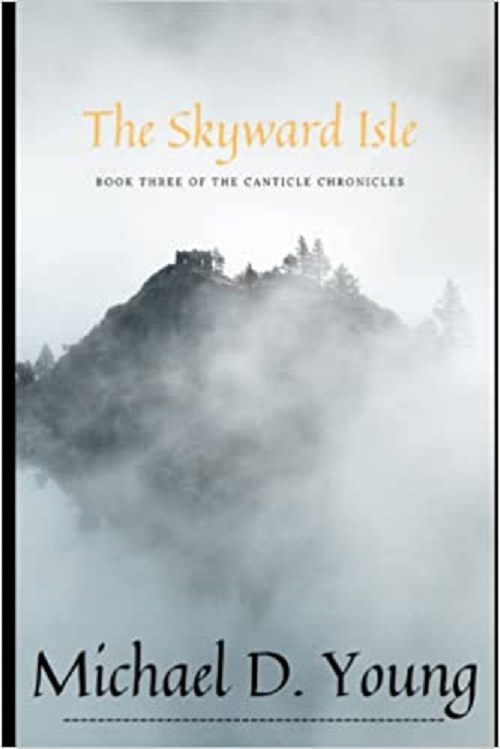 The Many-Named One has emerged from the Darkespace and The Canticle Kingdom has become a lifeless place. Without the banishing music it can provide, the Many-Named One's reign of darkness will last forever. Johann, Brigitta, and their allies must find a new home for their beloved kingdom, on that might finally take it out of the box. To do so, they must pass through the vast Kingdom of Burgenring in hopes that their song might not be snuffed out forever.

he Many-Named-One reared up and ran, fleeing before the great luminous beings in pursuit. He could not see their true forms, but felt instinctively that their power would be more than adequate to snuff him out of his existence in

To either side, shining portals flared to life as he passed them, eager to receive him should he choose them. Thousands of different worlds beckoned to him, tempting him with their array of evil on which he could feast.

He knew, however, that no matter which one he chose, his pursuers would be close behind. No matter how deeply he cloaked himself in shadow, how tiny he made his presence, they would root him out and finish the destruction that others had started. Though he longed to take hold of each of these worlds, he knew that his reign would be too brief.

Suddenly, he caught a glimpse of another kind of portal, one that did not crackle with the interplay of light and darkness. Instead, it pulsed with pure darkness, not letting even a flicker of light in or out.