Book 4 of the Chess Quest Series 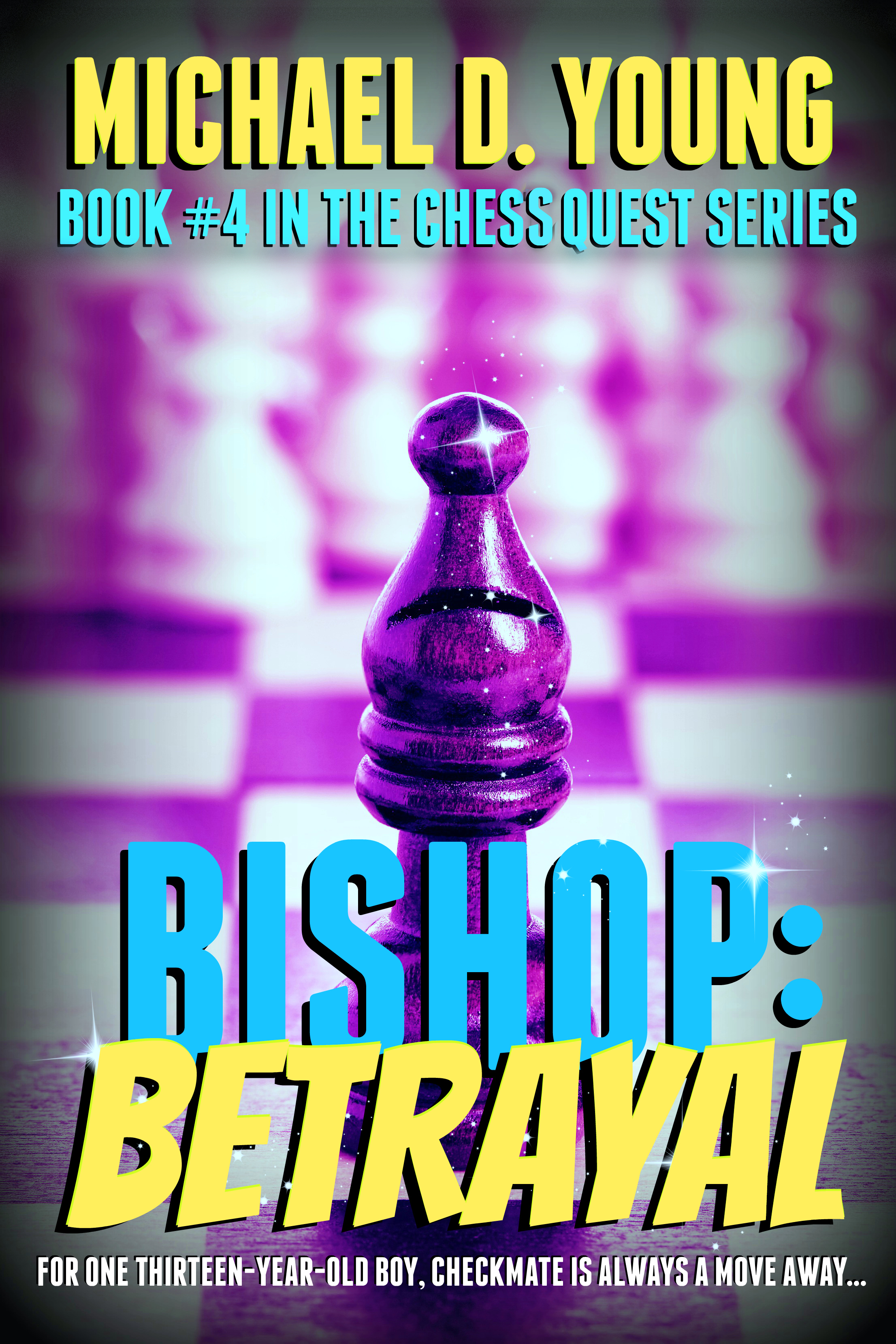 A strange and terrifying change has come over the Corridor of Keys now that it is under new management. The Grey Knight has taken over, creating a third faction in the game powerful enough to take on both Paladin and Nemesis alike. Now Rich must join forces with his former foes, undertaking a dangerous mission into the heart of the maze with his family that will determine the future of all knights, and then the entire world. But can he trust those who until recently wanted to see him in checkmate? (less)


Rich could tell from the second the messenger burst into the room that it wasn't going to be good news. The young man's face looked sickly and pale, the veins on the skin standing out like somebody had painted them on the surface.

All the knights at the table rose from their chairs and turned in the messenger’s direction. He coughed hard, clutching his hand to his chest before giving his message. "The Corridor," he began. "It's changing. A large section of it broke off and shattered as I watched, and a new section formed. It’s all . . ." The man staggered, and a few of the knights steadied him. ". . . gray."

"Get this man a room and call the healers!" Minerva commanded.

The messenger shook his head. "No, I have more to say. He wanted me to tell you that the rules have changed. They are no longer going to sit by and lean on their swords. They will now take up arms and resist any who oppose them."

Something about the messenger’s words seemed familiar to Rich, but he couldn't quite place why. "Who do you mean by ‘he’?" he asked.

"The Gray Knight," the messenger said. "All the Gigantaurs follow him. It is his fortress now."

The man gasped for breath, his eyes rolling darting back and forth. “He says," whispered the messenger. "He says that the world will not be consumed by light or darkness. Everything will end in … gray."