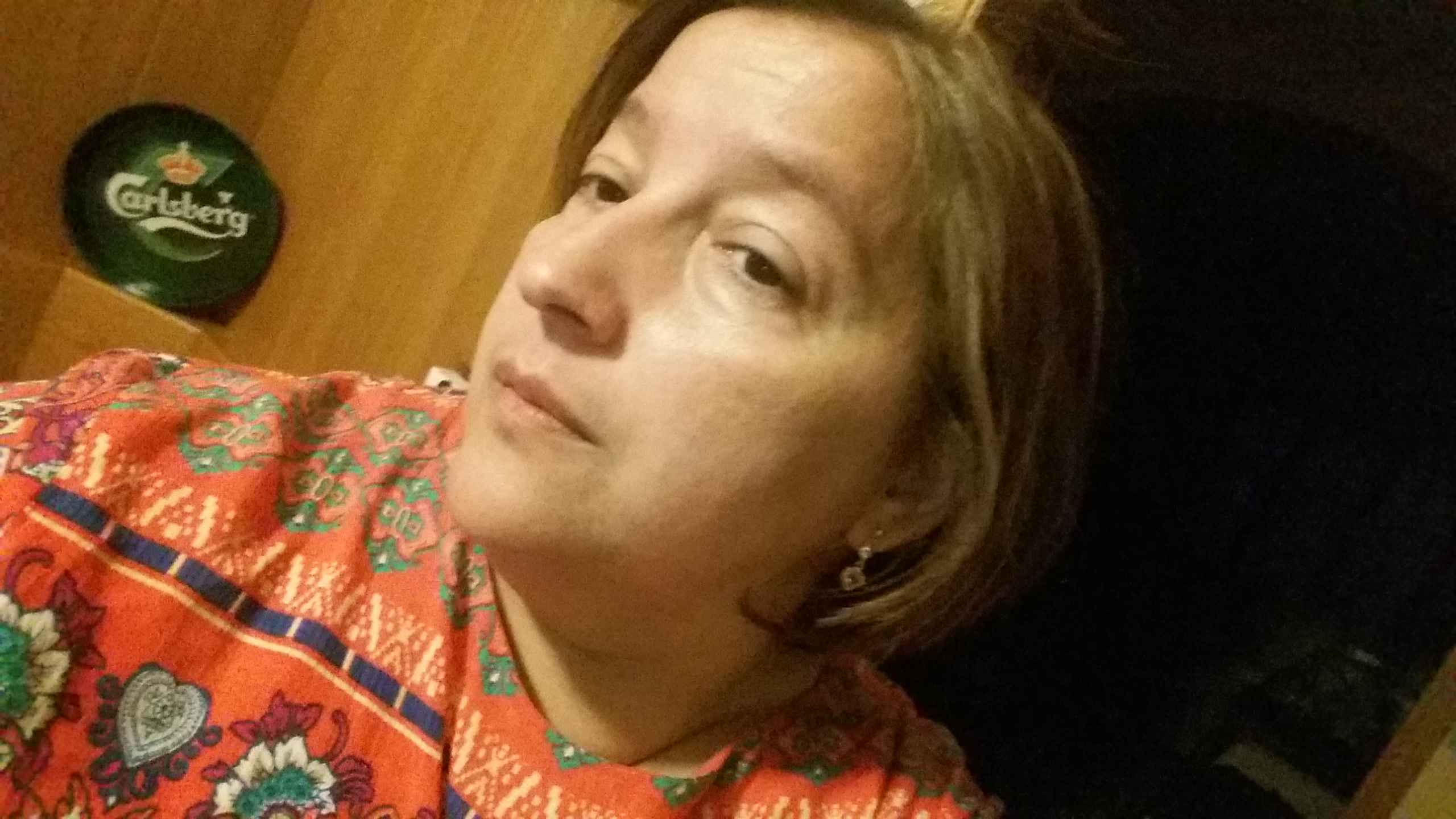 Got into translating for no real reason, helping out friends and the like since everyone ends up knowing I am fluent in several languages and eventually asks about it.
After some time, someone properly hired me and it became an actual job.

Most of the translation work I did was technical rather than literary, but my educational background is in psychology and I'm also an avid reader, so I quickly developed an interest in literary translation and eventually got to translate a few short stories and a novel, all of them aimed at a very young audience (ages 5-10). So you might say I am a veteran translator, but I'm a novice literary translator.

Other than my native languages, I have experience working with English and French, but only as source material. I have a close working partner who can work towards English, should the need arise.