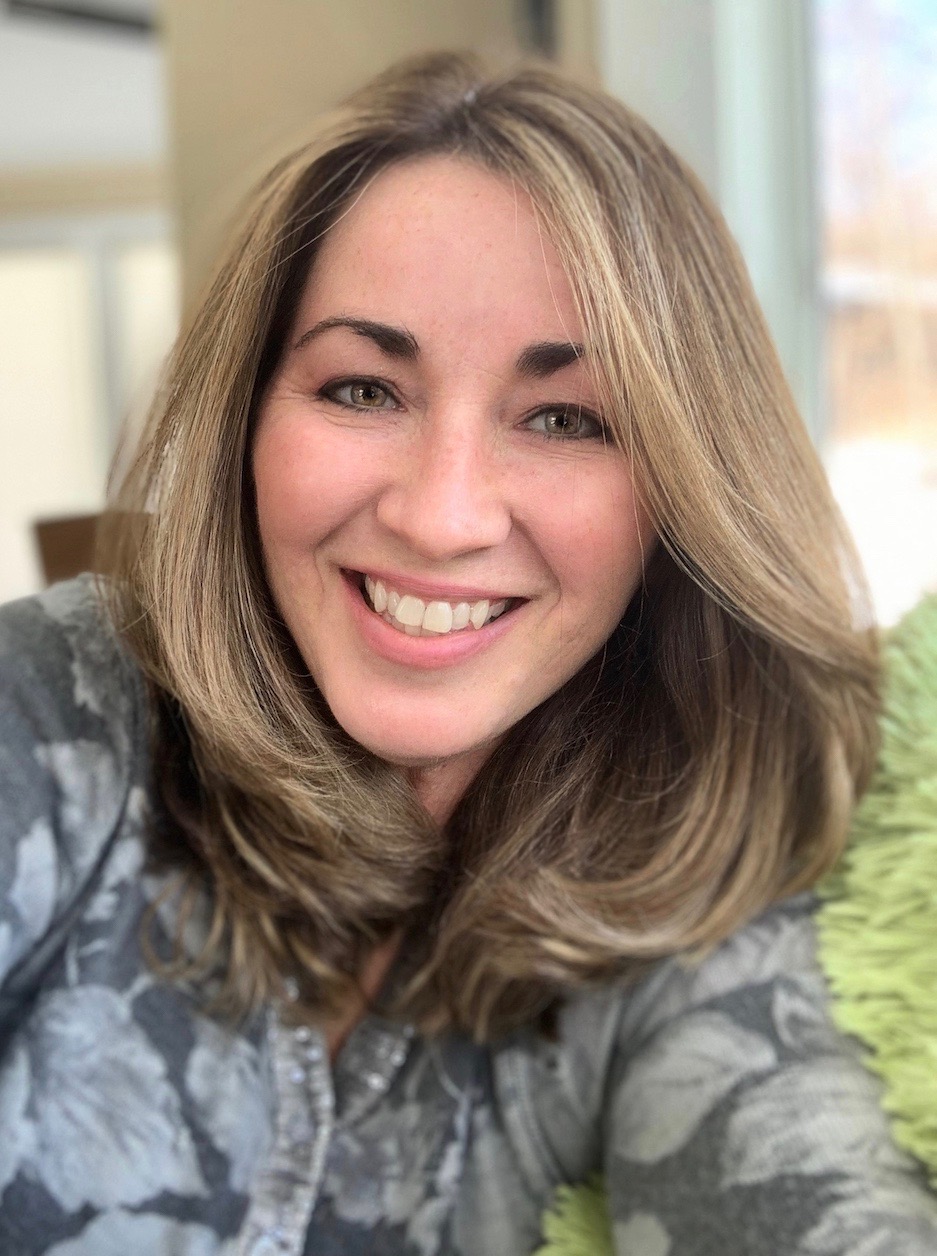 Tanya Anne Crosby is the New York Times and USA Today bestselling author of twenty-five novels. She has been featured in magazines, such as People, Romantic Times and Publisher's Weekly, and her books have been translated into eight languages. Her first novel was published in 1992 by Avon Books, where Tanya was hailed as "one of Avon's fastest rising stars." Her fourth book was chosen to launch the company's Avon Romantic Treasure imprint.

Known for stories charged with emotion and humor and filled with flawed characters Tanya is an award-winning author, journalist, and editor, and her novels have garnered reader praise and glowing critical reviews. In 2013, she penned her first romantic suspense novel, Speak No Evil, which appeared on the USA Today list.

The Girl Who Stayed brings her full circle to work with Lou Aronica, President and Publisher of The Story Plant, who first published Tanya at Avon Books.

Tanya and her writer husband split their time between Charleston, SC, where she was raised, and northern Michigan, where the couple make their home.