Book 3 of The Highland Brides 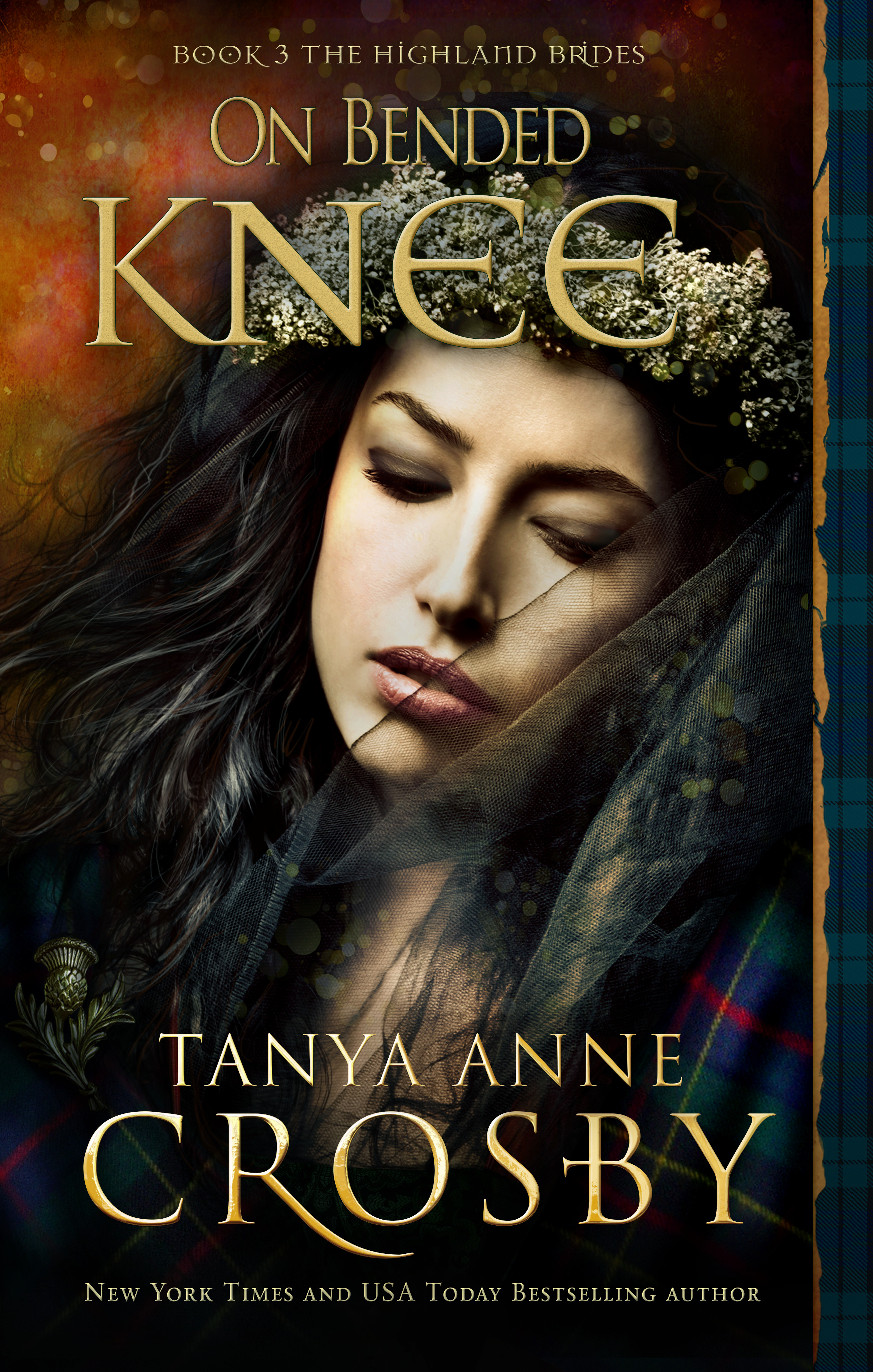 A daughter of the forest and loyal to no clan, Seana has been whispered to be a child of the faeries, but not even a little Gael magic can help her claim what she truly desires—a home and hearth… before it’s too late for her ailing da.

Seana pins all her hopes on Broc Ceannfhionn, but Broc has eyes for another. To win Broc's heart, she strikes a bargain with Colin Mac Brodie—the biggest rogue in all of Scotia. Although Colin has already broken Seana’s heart once… this time around, he’s powerless to resist the girl he once shunned… and he finds himself where he never thought to be... on bended knee.

People were drawn to him—as Seana was—as everyone couldn’t help but be.

Watching from a safe distance, under the shade of an old elm, Seana sat nibbling on a tart she’d snatched from somebody’s window where it lay cooling. She felt guilty, but hunger had driven her to it.

Just now, the children were all ooohing and awwwing over some new dagger Colin’s da gave him. The boys were envious and the girls all properly impressed while Colin swaggered before them—as only Colin could—beaming as he sheathed the knife, then drew it from his belt.

Much as Seana would have liked to see it too, she knew better than to join them.

Sudden jeers and laughter caught her attention and she peered up to see that Lagan MacKinnon was looking in her direction. She froze. Seana didn’t like Lagan. He had cruel eyes that were full of anger and envy. And just now, they were filled with hatred, directed at Seana.

“Thief!” he shouted and threw a pebble in her direction. It skimmed the dirt and smacked the tree behind Seana and her heart beat faster.

She wasn’t afraid, she told herself.

Seana willed herself to remain calm.

They would have their fun and it would pass—as always it did. Lame in one leg as she had been born, Seana was used to the jeers. People seemed afraid of her because of her limp leg, although she didn’t precisely know why.