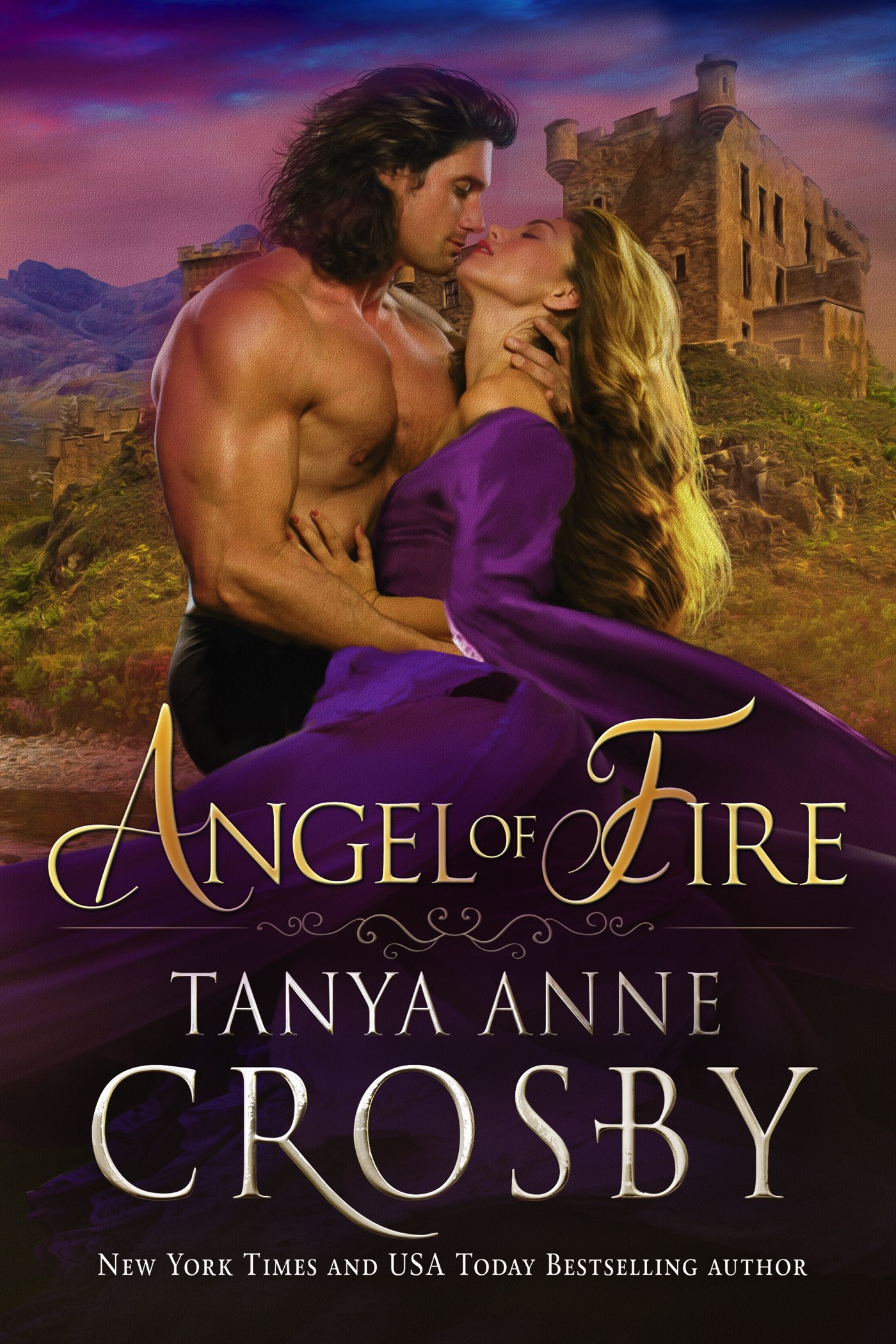 Shattered by her father’s death at the Battle of Tinchebrai, Norman noblewoman Chrestien de Lontaine plans to see her sister wed and then seek the protection of a nunnery, vowing to belong to no man…

For once, Chrestien is heartily glad her father was so protective, for few knew he had twin daughters. And yet someone knows… and now, only Henry's Silver Wolf, the hated enemy responsible for her father's death - can save the fiery beauty.


Any lackey could carry out this mission.

The task given was such a simple one—too simple in fact. Mayhap that was what irritated Weston FitzStephens most—that Henry would waste his time with such a minor duty when there were far more important holdings to be secured.

The afternoon breeze was cool, but in the confines of his armor, he was afire. The metal of his helm drew the warmth of the sun, and the extreme heat registered acutely upon his senses. He needed a break from the stifling headpiece.

Reining in his destrier, and causing a stir from his troops, he loosened the nose guard, pulling the helm from his head, baring the mailed coif beneath.

It was not oft their leader succumbed to his own discomfort, and there was no other apparent reason for the respite. Two days they’d ridden from Tinchebrai, stopping only when exhaustion demanded. Doubtless it confused them now to see him halt, when they had scant few daylight hours left to ride.

The indentations the conical helm left in Weston’s flesh were conspicuous against his swarthy face. His thick jaw set in a tight line, giving evidence to his displeasure.

One thing was certain. Beyond the obvious political gains Tinchebrai had garnered them rich, fertile lands. Seeing it clearly now, he understood exactly why Henry was loathe to lose it—verdant hills and fields for miles without respite from the sun.