Gaetani & Compañía
Commitment and passion in everything I do. Making things a little bit better each day. 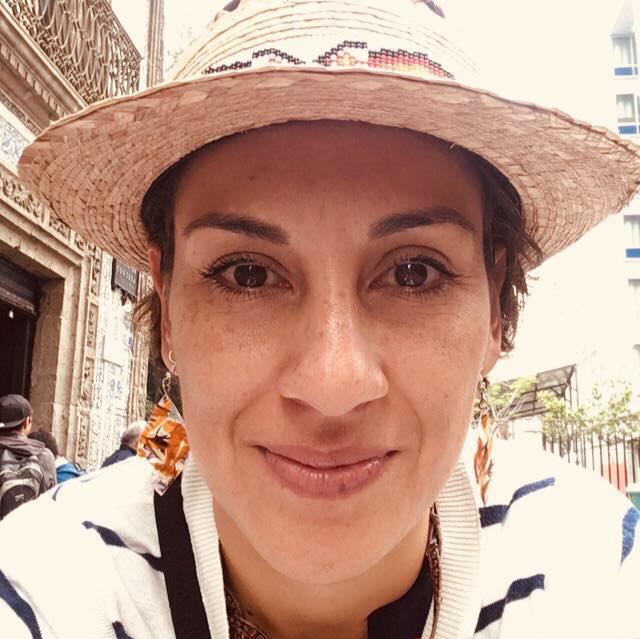 I come from a conservative and traditional town in Guatemala known for its well-preserved Spanish Baroque influenced architecture as well as a number of colonial structures. Despite the conservative of its culture, I grew up having some strong influences that molded my beliefs and ideologies making them differ from those typically found in this town. I see myself as a free spirit, a woman of a liberal mindset, somehow conservative but not conquered by those thoughts. My mom and grandmother are the biggest influences of my life. Two strong, confident, and brave women who molded me and made me the woman I am.

I began my professional career in the Business Administration field working for different 500 Fortune companies in 1998, and because of my curiosity, willing to learn, adaptability, and desire of growth, I scaled quickly to higher positions. This also gave me the opportunity to meet people from around the World, who also played an essential role in my career and professional development. At that moment in my life, I felt confident about my career, but soon my future plans swirled around the stable world I thought of having and forced me to move on in 2008. I didn't see it at that moment, but plans were about to change.

During this time of uncertainty, I met Mrs. Miller, a charming elderly lady from the U.S., who was searching for a Translator to work on a book she had written. Her story depicted the events in the 80s when along with two other colleagues they traveled from the U.S. to Guatemala in order to build a home for orphaned, abandoned, and abused girls. A truly inspiring story which also started me as a Translator.

As we worked together on her translation, I also began to remember how much I enjoyed Linguistics at school. I truly felt fond about it and that feeling began to reveal the Translator I had never seen inside of me.

One morning while sipping my coffee an ad in the newspaper caught my eye: "Become a Translator" it advertised.  I knew this had to be it!  The motive force I needed.

There had been many signs showing me the way, and finally, I could see them. I now understood why so many times in life I remembered the Library I used to visit with my mom. She probably took me there to encourage my reading in English, but what happened is she opened a door in front of me that led to a passion for words.

That Library was spectacular! I remember the shelves filled with thousands of books; the smell; the sensation of pleasure when wandering through the aisles and enjoying the view. My first borrow was a kid's dictionary, which I intended to memorize from A-Z. I'm not sure on how the idea came to me but was truly convinced I could achieve it. My first attempt at becoming a Translator, I always joke, but one that changed my life forever.