English and German into French translator 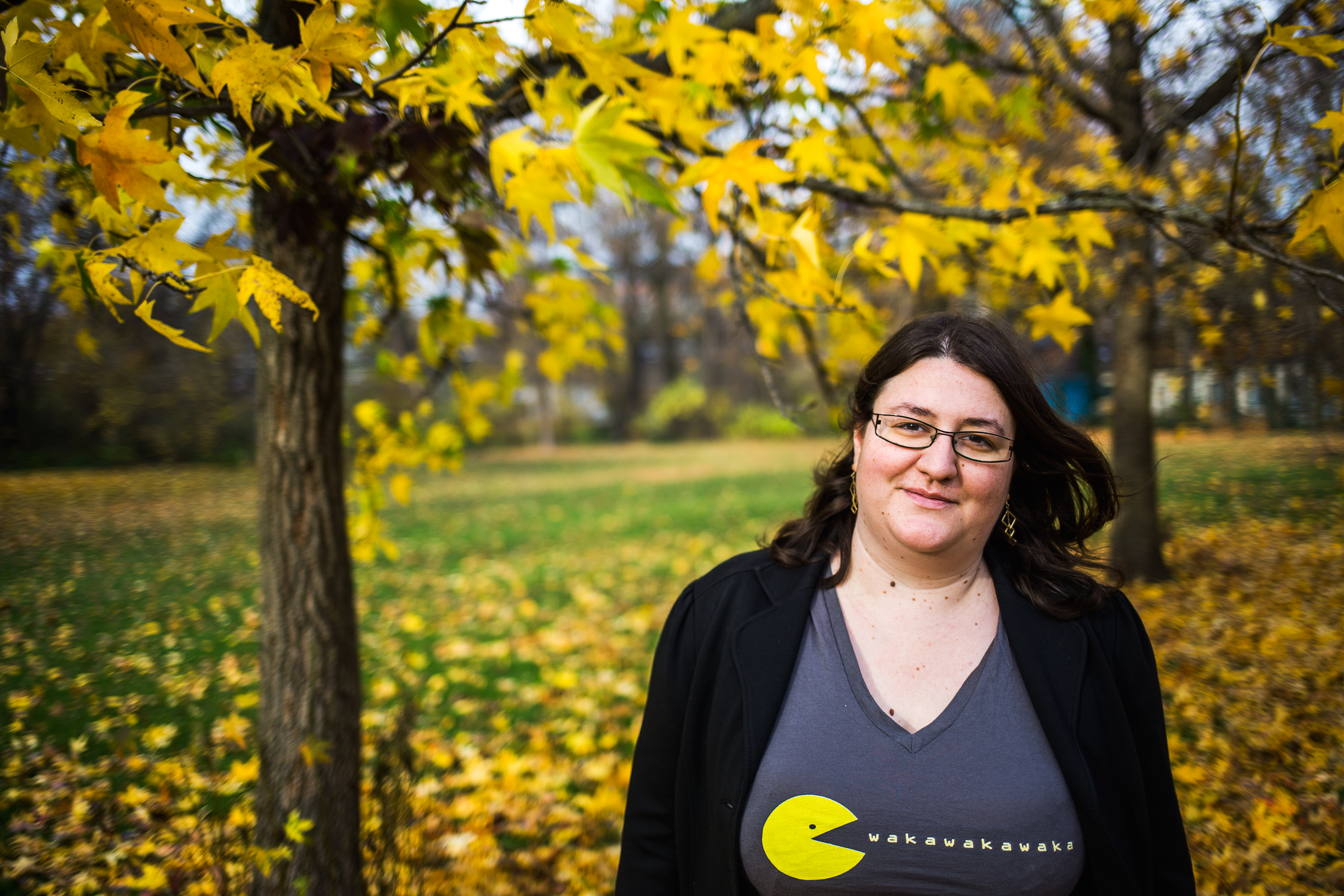 I am a French translator based in Berlin. I have a bachelor’s degree in Literary Translation from the University Nancy2 (France) and have been living in the international city Berlin since 2010.

My mother tongue is French and despite living in Germany, I am still in touch with my native country, and stay up to date in respect to language, culture and news.

I have 8 years of experience in translation from English and German into French. I worked 4 years for an online game publisher for which I translated many games, I had to be consistent and follow the story line. I worked on different kind of genres but mainly fantasy and sci-fi. I have been working as a freelance translator for 4 years and mainly work for creative areas.

I am also a passionnate reader and writer. I write (in French) a travel blog since 2008 and am in the process of writing a sci-fi novel. When it comes to literature translation, I specialise in fantasy and sci-fi.