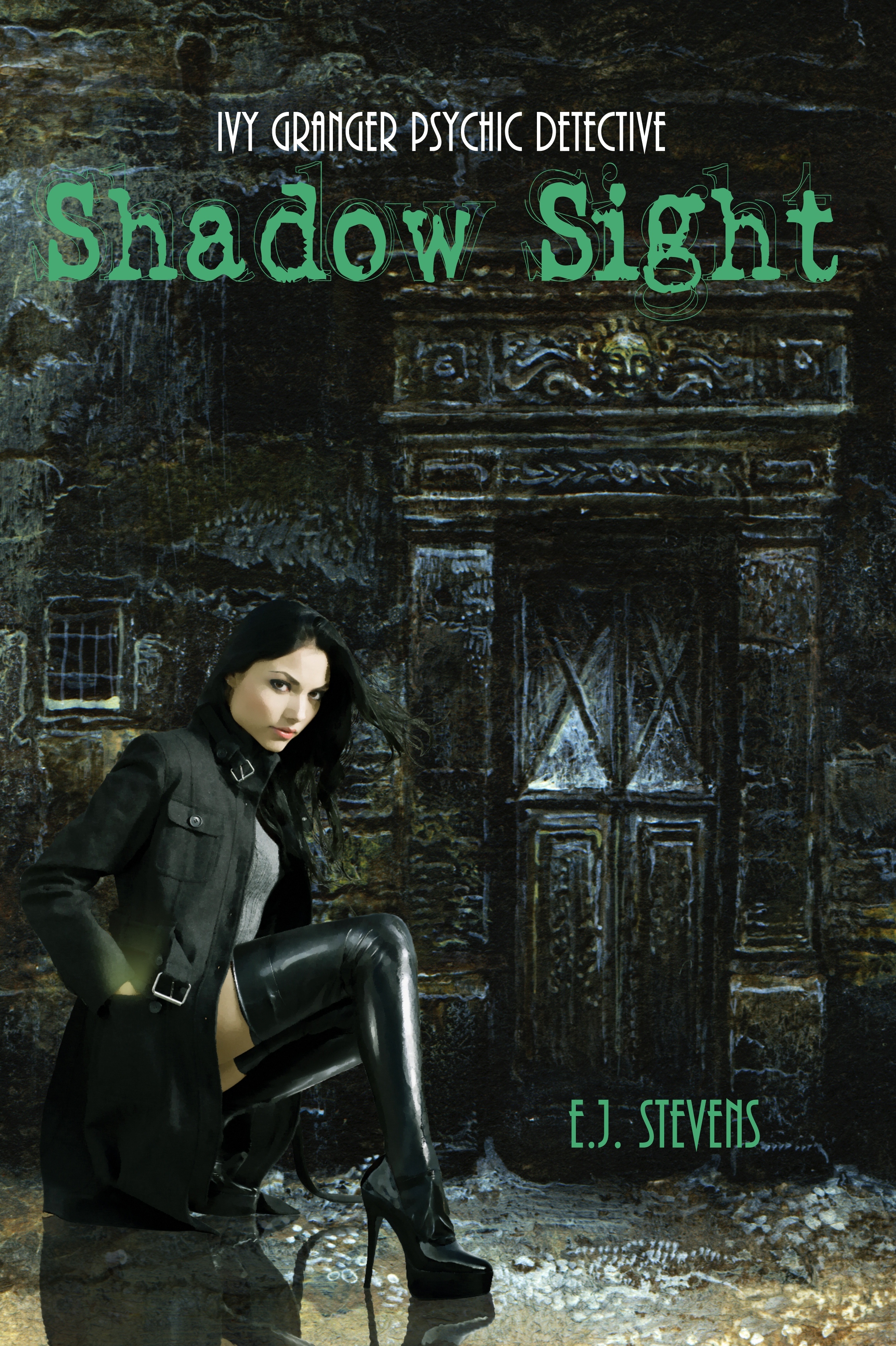 Welcome to Harborsmouth, where monsters walk the streets unseen by humans...except those with second sight, like Ivy Granger.

Some things are best left unseen...

Ivy Granger's second sight is finally giving her life purpose. Ivy and her best friend Jinx may not be raking in the dough, but their psychic detective agency pays the bills-most of the time. Their only worry is the boredom of a slow day and the occasional crazy client-until a demon walks through their door.

A demon attorney representing the water fae? Stranger things have happened. And things are about to get very, very strange as a bloodthirsty nightmare hunts the city of Harborsmouth.

There's blood in the water...

Kelpies have a reputation for eating humans. Unfortunately, kelpies are the clients. When an Unseelie faerie this evil stalks the waterways of your city, you have to make hard choices.

The lesser of two evils...


As part of my 2016 marketing plan, I am currently running a limited time free Kindle deal for Shadow Sight.  These are the book sales rankings, taken March 28th, during this promotion.


“Really, Miss Granger, time is of the essence,” he said.

“Wait,” I said, holding up my empty hand.  The other still firmly held the crucifix.  I may be curious, but I wasn’t stupid.  “You can at least tell me your name.”

There was power in a name.

“Forneus,” he said with a sulfuric sigh.

Forneus…a Great Marquis of Hell.  Not that that meant much since nearly every demon was considered some form of royalty or nobility.  Demons were all about ego, which meant that most demons had some kind of title.  I think it made them feel better about their tiny…pitchforks.

So, a minor ranked demon who the demonic history books claimed was skilled at rhetoric and languages.  If memory serves, and I’m betting it does, then he also liked taking the form of a huge sea monster.  How messed up was that?  It was no wonder that his skin was shifting like the tides.  There was a Kraken-like beasty inside that meat-suit just dying to bust out.

I was pretty sure I didn’t want this job—no matter how much I needed the money.  I draw the line at demonic sea monsters for clients.

Hopefully he could contain himself while in the office.  Demonic fish gunk was something I didn’t want to have to explain to Jinx.  Would making Forneus angry cause him to lose control?  I was about to find out.

“I can give you my answer now, Forneus,” I said, looking him in the eye.  It was difficult to do.  He may have dropped his spell, but my eyes still wanted to slide away from Forneus’s grotesque, writhing face.  “Whatever the job is, no matter how much it pays, the answer is no.”