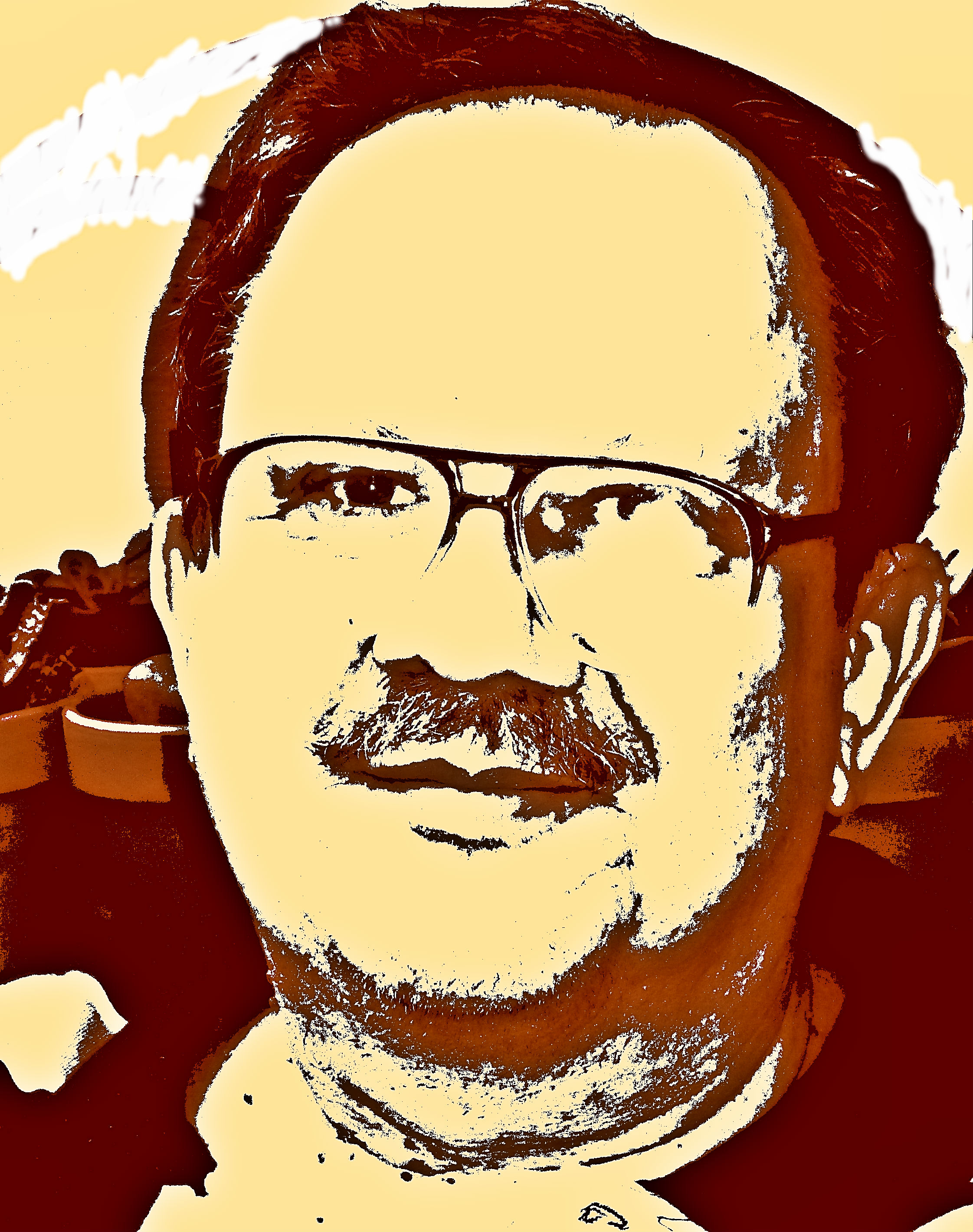 I was born and raised in Germany and attended the University of Würzburg, where I received a Ph.D. in American Literature.

I worked 4 years as an in-house translator at Origin Systems, a subsidiary of Electronic Arts, in Austin, Texas. There, I was the German lead translator on such projects as System Shock, Wing Commander III and Wing Commander IV, Jane's F-15, AH-64D Longbow and Longbow 2. As a freelancer, I have translated a large number of games from English to German, such as Jane's WW2 Fighters, System Shock 2, Voyage, World of Goo, Gardens of Time and many others.
I was the German editor and German Language Lead for World of Warcraft: The Official Magazine.