I'm a multi-published and self-published author with over half a million ebook sales worldwide. 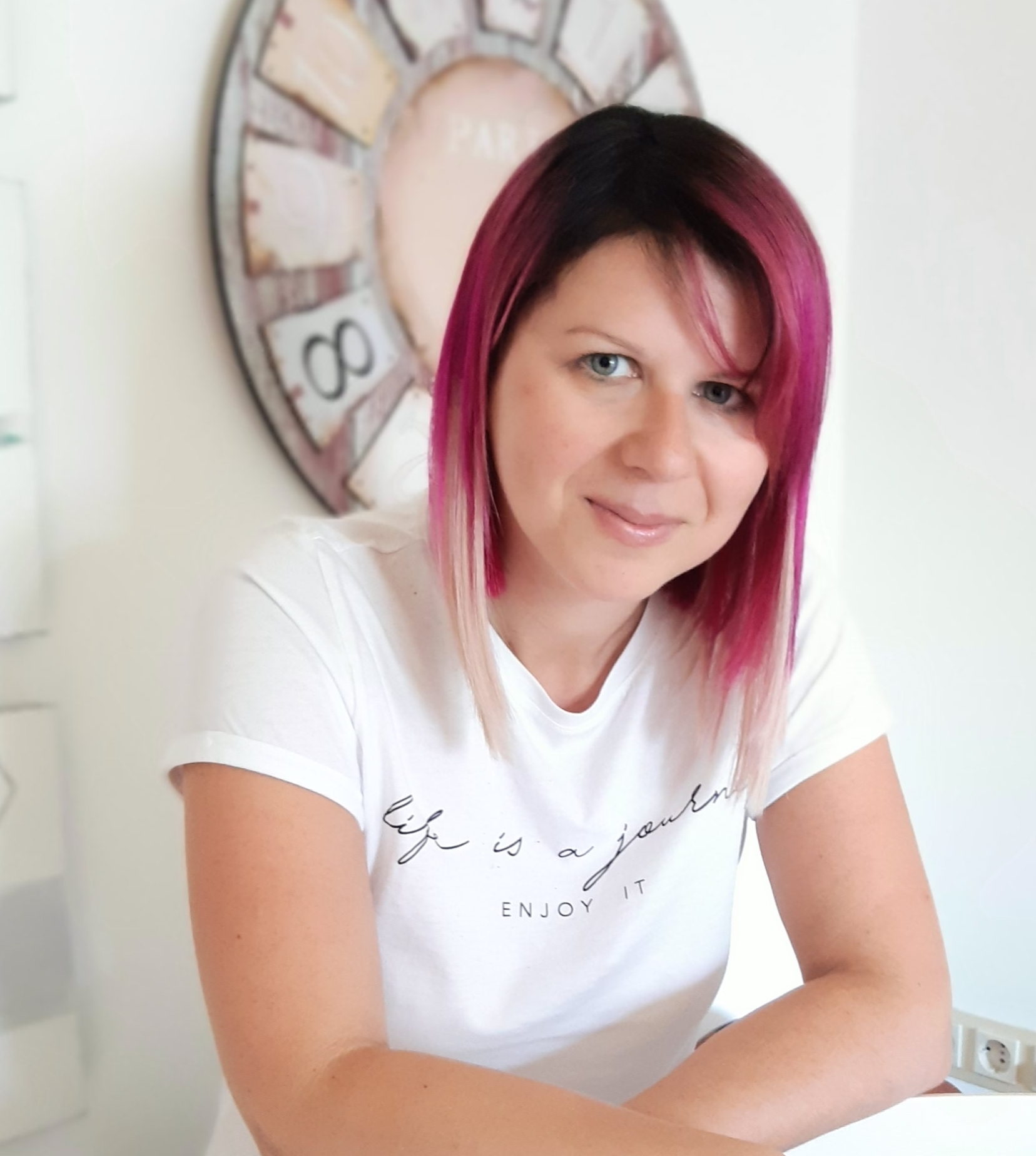 I write books primarily in English and translate them into German myself. In the past couple of years, I've signed publishing deals with German, French, Italian and Brazilian publishers. My books constantly score very high in contests. The last prize I won was the RONE Award, hosted by the InD'Tale Magazin in California.

GRIMM WAS A BASTARD (Fantasy romance series, YA)
No Prince for Riley
Jack’s Ever After