Forced to spend her summer vacation in a summer camp, college student Chloe Summers meets a ghost from her past. Justin Andrews, alpha to the wolves, and her first in so many things. 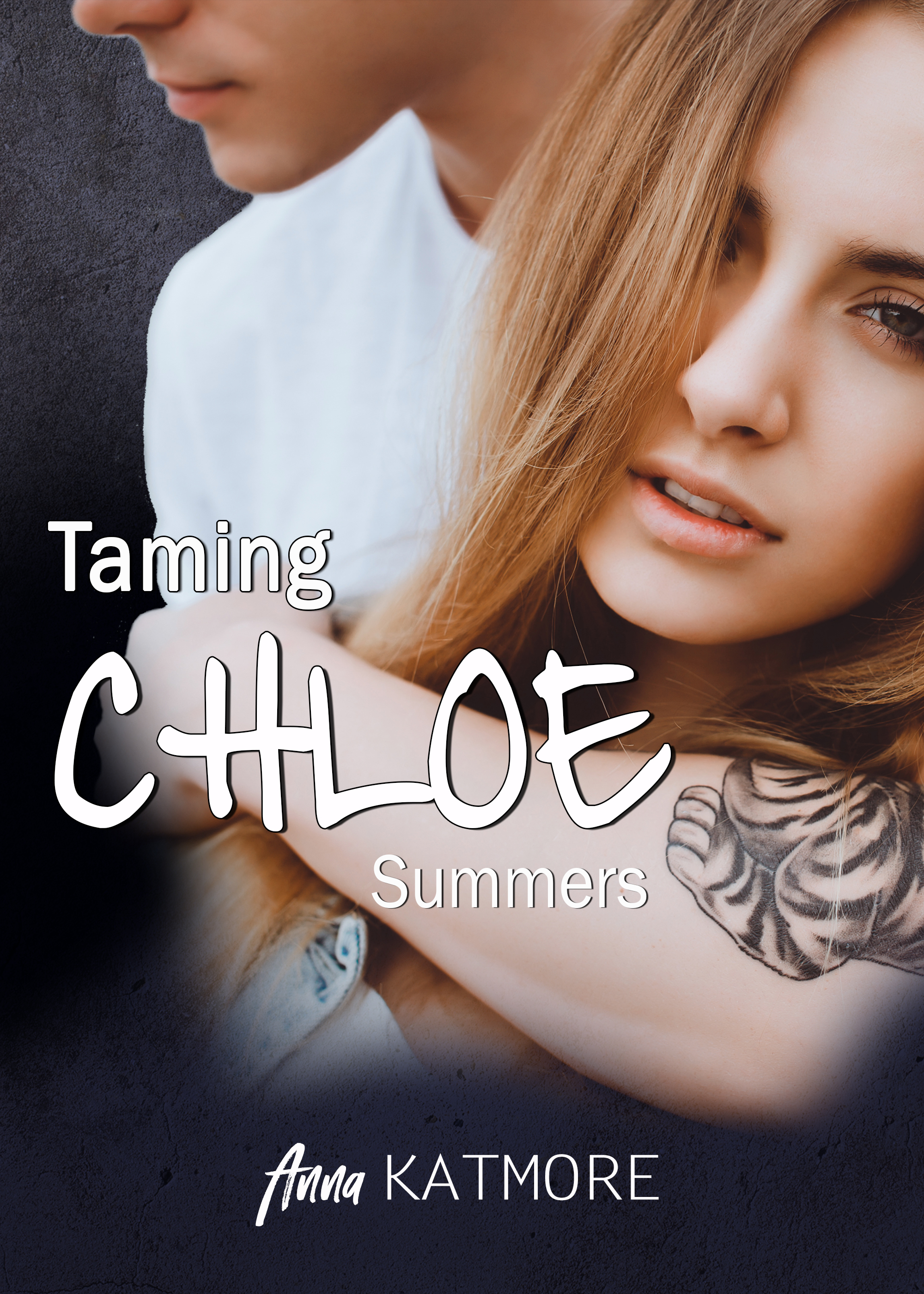 When a wolf and a tiger are playing in the woods…

I should be on a plane to London, heading into an epic second year of college. Instead, I’m stuck on Frog Pond Mountain, tasked with supervising a horde of pubescent teens, all because I had some minor run-ins with the law.

But I came here with a plan: next weekend, I’m escaping from the boondocks and swindling my way back into civilization. Unfortunately, my brilliant plan B couldn’t foresee one small, pretty hot detail: Justin Andrews, alpha to the wolves ...


The phone tucked safely in my tight pocket again, I amble back to the cabin. One foot already on the bottom step, some movement near the bushes catches my eye. Is one of the girls sneaking out? The gravel crunches beneath my shoes as I stalk over. “Hey! Who’s there?”

I shriek, having nothing short of a heart attack, when a person jumps out of the bush. It’s not a girl—too tall and burly for that. The flattened hair and plaid shirt revealed in the moonlight tell me it’s Greyson. “Boo!” he says, coming forward. A feather is attached to a band around his head, and his face is smeared with some black mud.

A shiver travels down my spine. Maybe it’s his strange appearance, or just the evil look in his eyes tonight that makes me back away, but letting him get closer seems like a stupid idea. Every muscle in my body tenses for flight, and when he takes a step forward, I turn and run.

I only get about two steps before I crash into a rock-hard chest. Angling my head up, I see a feather similar to Greyson’s sticking up at the back of Justin’s head. His eyes twinkling in the moonlight, he cracks a sinister smile as he wraps one arm around me, snapping my arms to my sides and holding me immobile. The other hand he claps over my mouth.

“Good evening, Chloe,” he purrs with nothing but dark amusement edging his voice.