You'll find me in the darkest corners of your mind! 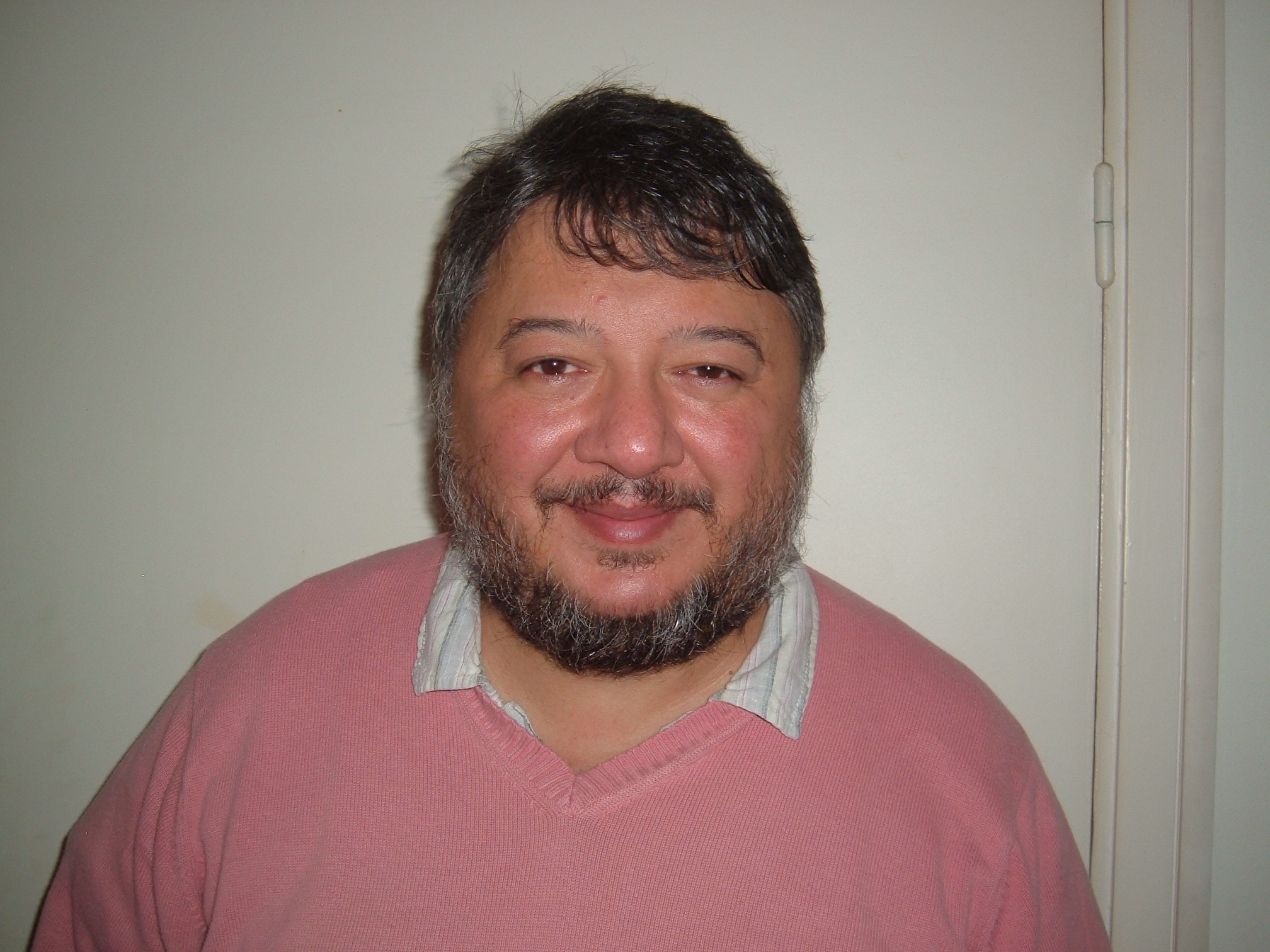 I set off on my writing career in 2009 and I'm currently involved in my Detective Superintendent Jeff Barton series of crime stories set in Manchester, England. There are now five books in the series beginning with 'Sorcerer' and followed by 'Fireflies', 'Storms', 'No Questions Asked' and 'Straight Back'.They've all been well received and sold sufficient numbers for me to become a full-time writer. The books have attraced numerous 5-star reviews and I'm now planning books 6,7, and 8 in the series.

I've also written two collections of short stories, one being 'Kind of Woman' and the other is 'Losing Grip', plus the 'Stephanie Marshall' mystery series set in Sydney, Australia. I've also written a political thriller set in Northern Ireland called 'The Wild Heart', and I'm working on a series of mysteries set in England's Peak District beginning with 'The Murder in His Past'.

One of the 5-star reviews for 'Sorcerer'.

' ... there are many twists and unexpected turns in this beautifully crafted thriller, moments which will make you laugh, cry and be on the edge of your seat. It is an absolute must for crime fiction fans. I wait with baited breath for the next Superintendent Jeff Barton story and the tales of humanity and human tragedy it will undoubtedly unravel. David Menon has created someone very special here, a cop who cares, despite, or perhaps because of, the problems in his own life ...'

A little about me ... I was born in Derby, England but I've lived all over the UK and now I divide my time between Paris and the northwest of England. As well as being a full-time writer I teach English to Russian students for a school in St. Petersburg, and I take a great interest in politics, both domestic and international. I'm also into all the arts of literature, film, television, theatre, and music, and I'm a devoted fan of the American singer/songwriter Stevie Nicks. I love dogs, I love Indian food, and I'm partial to a gin and tonic and a glass of red wine or several!

As well as the next Jeff Barton books I also have two other novels in development. I'm a prolific writer. I like to entertain people with my books and give them a good story that makes them think and I want to reach an international audience.