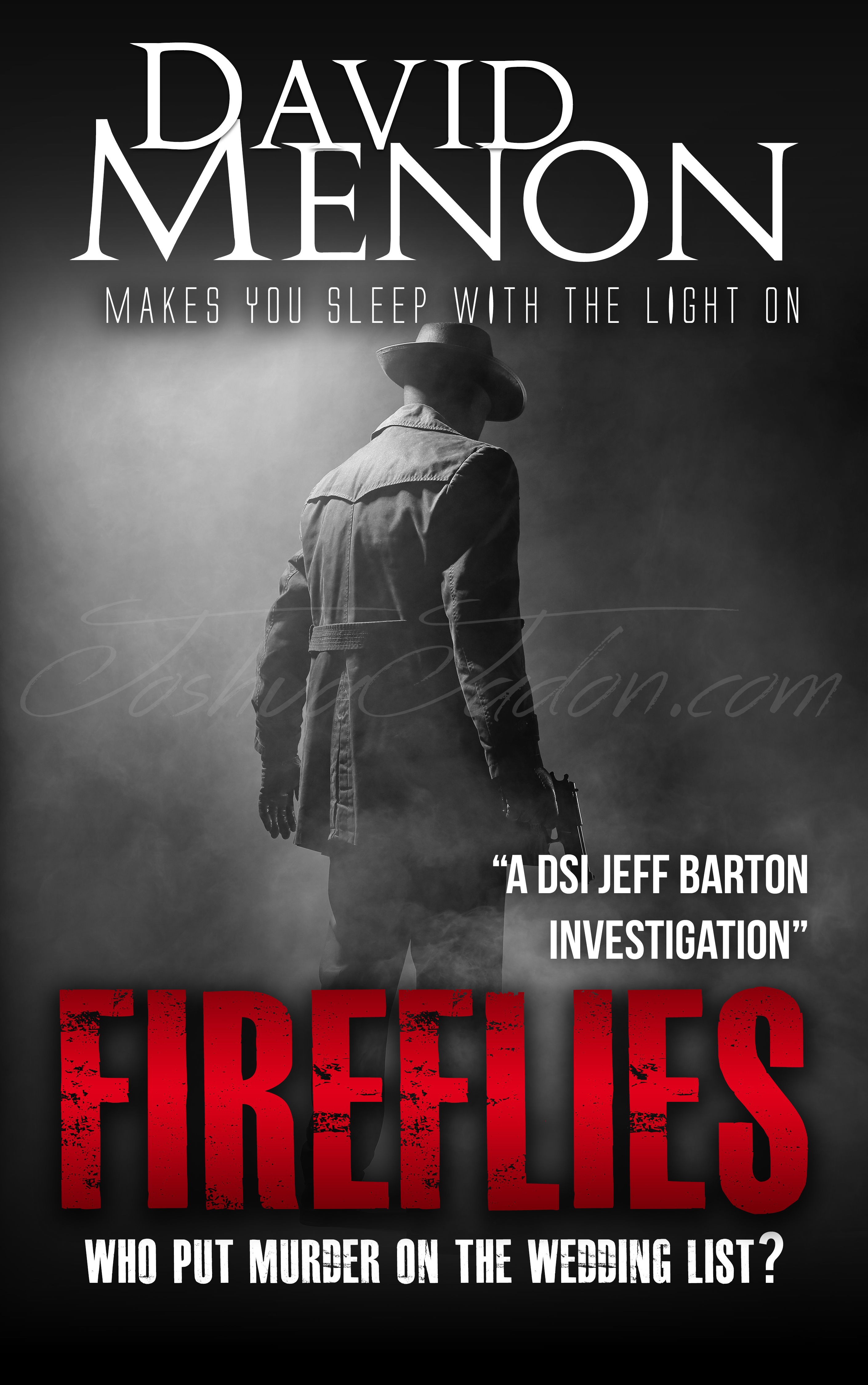 Detective Superintendent Jeff Barton is back and investigating a series of brutal murders of men who are out on stag nights in the centre of Manchester. But is this the work of a psychopath or, as Jeff comes to expect, an even more chilling story of someone who'll do anything for anyone just to belong?
During the course of the investigation, Jeff has to confront an old adversary in the form of one of Manchester's most notorious gangsters. But is this crime boss really associated with the killings or is Jeff only seeing what he wants to? And what connection is there with the murder of a bride on her wedding night in a swanky Manchester hotel?
Jeff and his deputy DI Rebecca Stockton continue to dance around their feelings for each other but they have to put that to one side to find a killer before someone else is found dead the morning after the night before.


'Fireflies' is the second of my Jeff Barton detective series and the sales of it really took off and encouraged more interest in the first book 'Sorcerer'. I'm now selling around 600-700 downloads a month and the sales are consistent. I'd really love to work with a translator to bring this book to a wider audience.


The room at the Hilton had a floor-to-ceiling window that offered the most incredible view of their home city that either of them had ever seen. They could see the lights stretching all the way up to Rochdale in the north, sweeping west towards Bolton and Salford. The groom wasn’t a heavy smoker but he did like the odd cigarette or two. He hadn’t had one since they’d been halfway through the dancing at the reception so, whilst the bride did what she wanted to do to prepare for her wedding night, the groom nipped outside for a fag. They’d already had sex in a back room of the restaurant in Alderley Edge where they’d held the reception. The groom had still been in his tails and the bride was, of course, in her wedding dress. She asked him to wear his top hat whilst they did it and it fell right off just at the appropriate moment.

When the groom got back up to the suite, the door was slightly open. He pushed it wider and called out his wife’s name but, the fact was, he was already a widower. He walked round to the bedroom and there she was, lying on the bed, still in her dress but with blood pouring out of the many stab wounds to her neck, face, and other parts of her body. The attack would later be described as “frenzied.” Her eyes were open but her soul had left her husband behind. He shrieked with terror and pain. The dreams of two people who’d been so in love had been shattered in such a brutal and sick way. Who would want to do something like this? He slid down the wall and crashed onto the floor. His heart was broken and so was his soul. He began to weep. He didn’t think he’d ever be able to stop.