They were supposed to be safe! 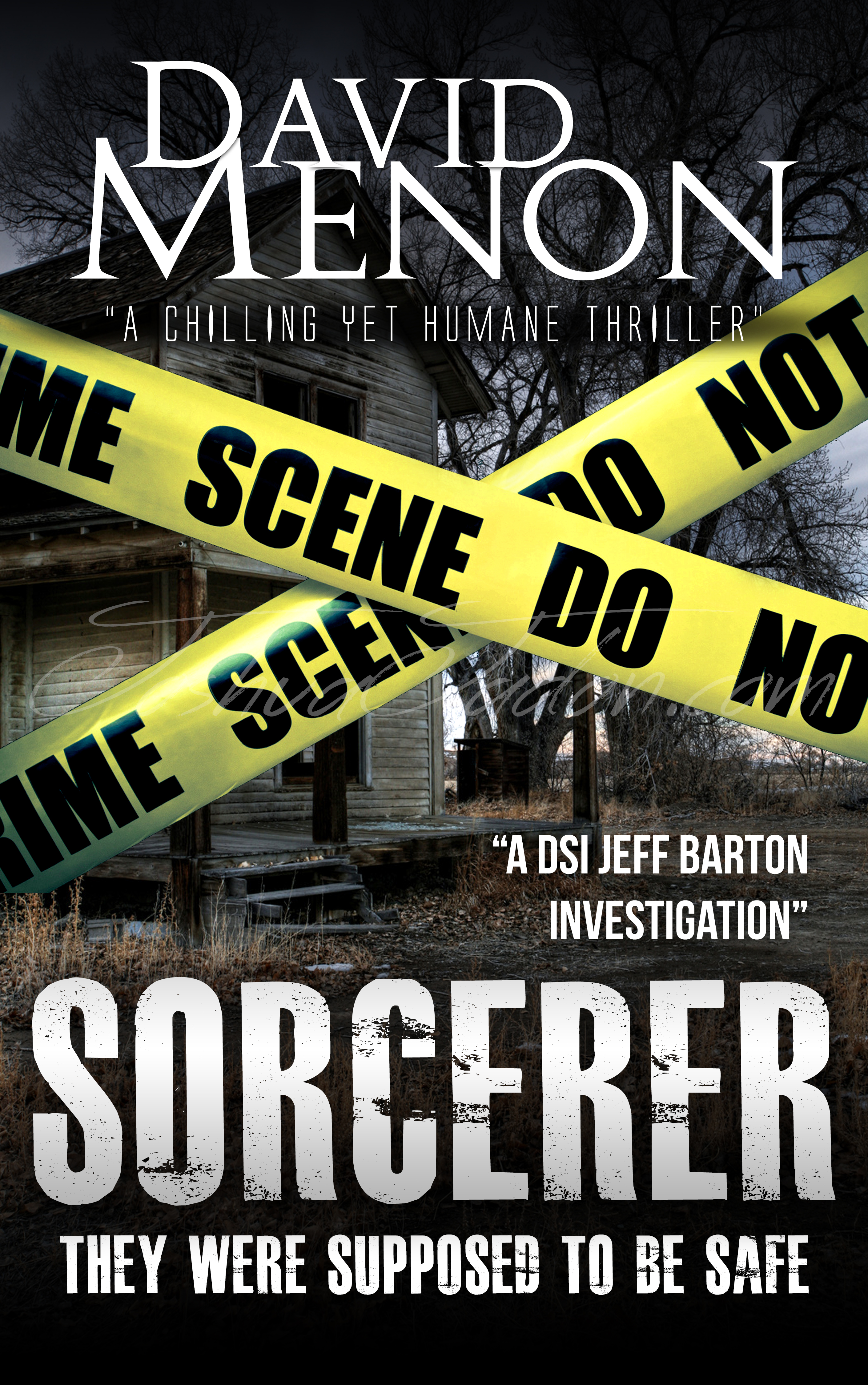 The remains of three bodies are found in an old house close to Manchester University. The house used to be a care home for teenage boys and Detective Superintendent Jeff Barton and his team uncover a horrific period of brutality and abuse that took place there. Their investigations lead to the former manager of the care home and his wife who are traced to a villa in Spain. The secrets and lies of the family are exposed and the line of victims starts very close to home but Jeff, who is a single Dad following the death of his wife and balances a demanding job with the care of his five year-old son Toby, begins to see what nobody else can. A determined and audacious plot by a former resident of the home, a former victim of the abuse, who is now hellbent on revenge. And if he's right then Jeff and his team have to act quickly before justice is taken out of their hands.


My Jeff Barton series of detective novels that are all set in Manchester, England are my biggest sellers of all the books in my profile. I'm consistently selling around 2500 downloads a month, mainly in the UK, Ireland, and Australia. 'Sorcerer' leads these sales and it's currently being translated into French and Mandarin Chinese.

I will happily co-operate with any translator who wants to work on my book and I'm vry excited about the prospects that our venture may open up.


Pembroke House had once been a care home for boys until it closed in 1993. Since then the building had fallen into what local people thought had been terminal decline until a local property developer had recently bought it having seen its potential in a prime location close to the main Manchester university campus. They sent a team of builders in to excavate it and turn the twenty rooms into apartments for the student market. But the work had been abruptly stopped when the house gave up some grisly secrets.

Detective Superintendent Jeff Barton of the Greater Manchester Police received the call and dropped his son Toby off at school before driving straight over to what had now been closed off as a crime scene where he met his deputy, Detective Inspector Rebecca Stockton.

“Morning Becky,” said Jeff after he’d got out of his car.

“Morning, sir,” said Rebecca. She didn’t let many people call her Becky but Jeff was one of them. “June Hawkins is waiting for us inside.”

“The builders must have started early,” said Jeff as they headed for the front door. “It was just before eight when I got the call.”

“I was staying over at my mum and dad’s last night and they only live at the other end of this road so I was able to get here quickly.”

“He walked into school holding hands with his little friend, Emma, this morning,” said Jeff, smiling. “It was so sweet.”

“He’ll be breaking hearts one day.”