Can murder ever be justified? 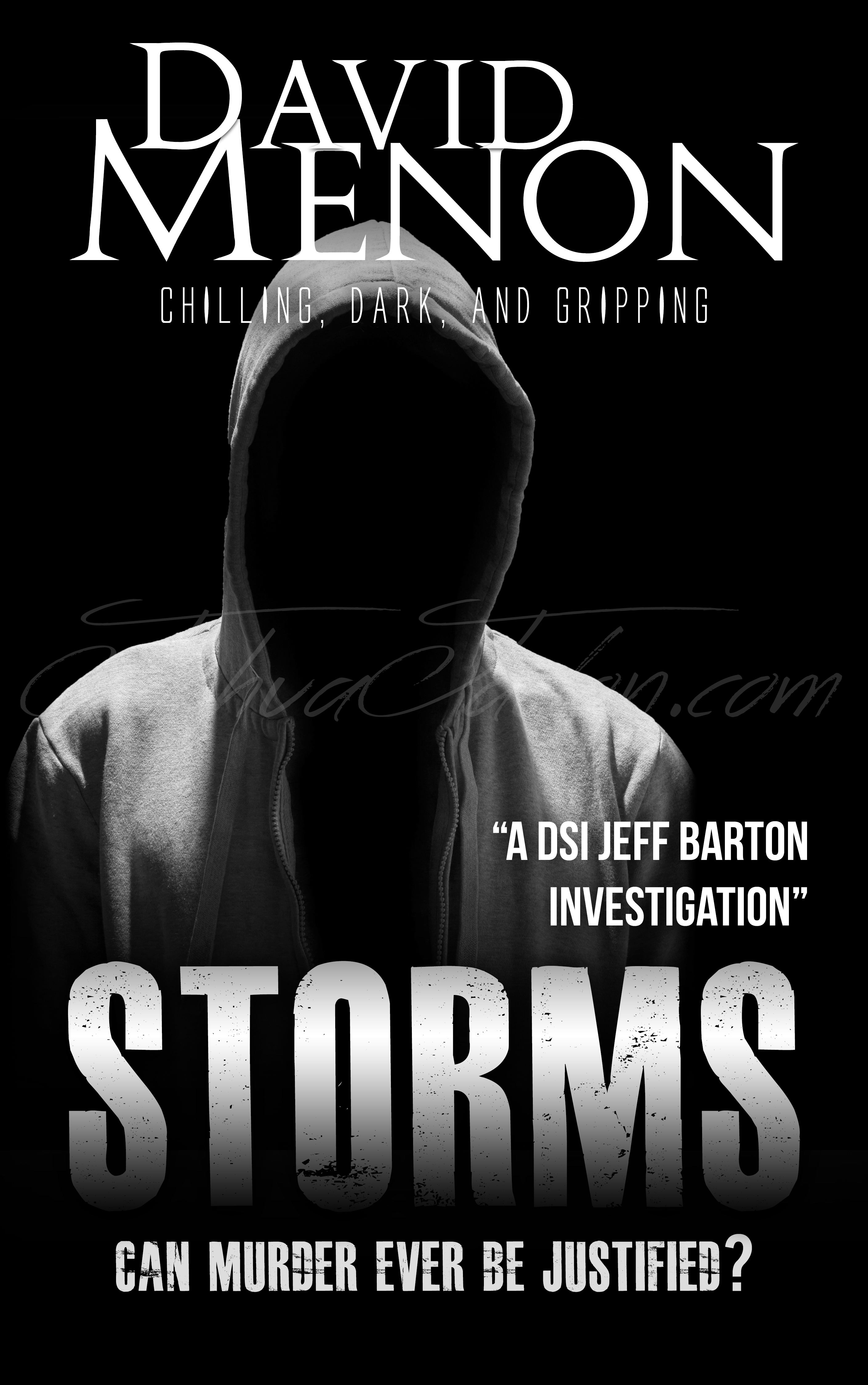 Members of a notorious gang of teenage boys on an estate in east Manchester are being murdered in a particularly gruesome manner. Is it some kind of vendetta? The list of potential suspects would be long if it was but Detective Superintendent Jeff Barton and his team have to contend with a hostile neighbourhood that won't co-operate with them and the death of an elderly woman on the estate who was prevented from getting to hospital on time. A white girl associated with the gang has gone to ground but why? The body count rises and Jeff is suspicious of certain individuals not directly involved with the estate but who may hold vital information, including his sister who comes back into his life following an incident between her employer and Jeff's nephew. Difficult and uncomfortable questions about race relations and the nature of sexual abuse can't be ignored as Jeff and his team try to find their way through a case that isn't quite as simple as just murder.


Again, 'Storms' has been a great success for me as part of the Jeff Barton series. Sales are now working out at around 600-700 downloads a month, particularly in the Uk, Ireland, and Australia. I would be very excited to work with a translator to take 'Storms' into a new phase and bring it to a wider audience.


Detective Superintendent Jeff Barton was addressing a meeting of the ‘Mothers of the Gorton Boys,’ in the Gorton area of east Manchester. The group had been formed after a member of the Gorton Boys gang, Leroy Patterson, who was only seventeen, had been abducted, murdered, and his body then dumped on the street where he’d lived. The residents wanted to know what the police were doing to catch the killer and were accusing them of neglecting to place all their resources behind the investigation because it was Leroy Patterson, a young black man, who nevertheless had an already-established record of intimidation and violence.

“I can assure everyone here that Greater Manchester Police are conducting their enquiries professionally and without any degree of negativity towards the identity of the victim,” said Jeff, emphatically over the loud whispers of discontent. “But, as I said earlier, one of the reasons why we’re not getting very far with the investigation is the resistance of this community to talk to us.”

An elderly woman stood up and didn’t let her years dampen or moderate her obvious anger. “We’re talking to you now! But we don’t get the meaning of talking when it’s not backed up by action.”