Spoken English from the age of 12 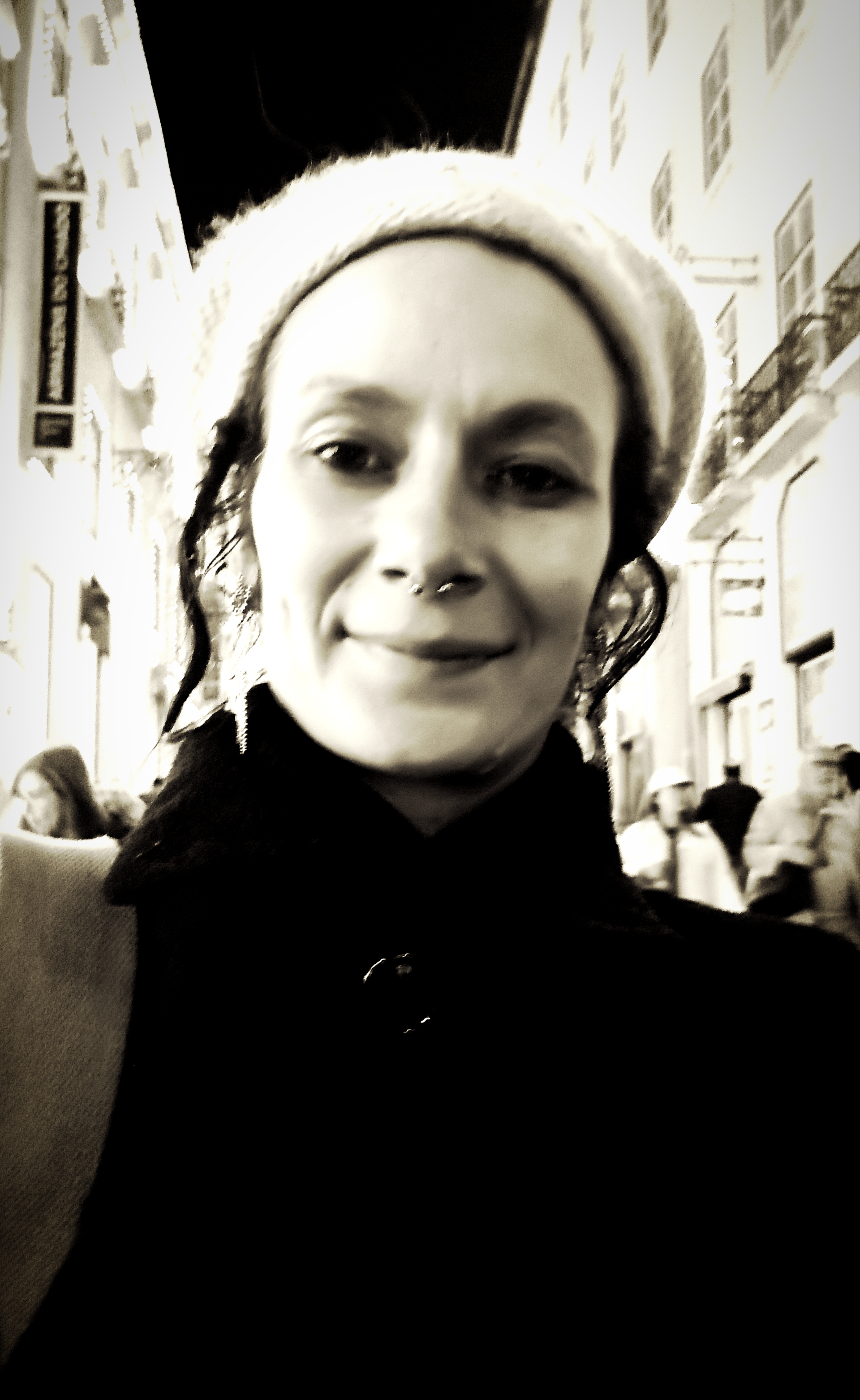 I have spoken English from the age of 12. Grew up and worked in multicultural environments.

Lived in the UK for 14 years, making me very comfortable with local expressions. Lived in India for 2 years.

I do not have a specialization, however, have translated and interpreted for local council services in the North West of England such as the Job Center and Social Services

I belong to a community to which I translate regularly, plus web pages, books and University content.

My level of English is C2 PROFICIENT according to the Common European Framework of Reference, also known as CEFR, equivalent to scoring 8.5 and 9.0 on the scale of the International English Language Testing System, also known as IELTS.

I can provide certification upon request.