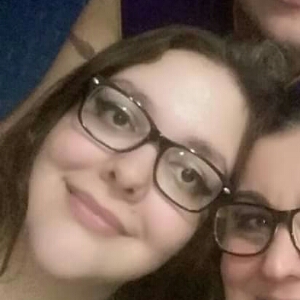 Brazilian, 29 years old, Portuguese as a native language, graduated from college in 2016 in biomedical sciences. Self-taught English speaker/writer. Since the age of 15, I've learned this language at school and studied at home, via the internet, and through dictionaries. I used to take texts like poems and music exerts to translate in a notebook. I translated word by word, with a dictionary, only searching the internet if there were colloquialisms that weren't in the dictionary. After high school, I started translating abstracts for scientific articles, and a few of my translated works were published in congresses.