Never Look Back by Geraldine Solon

When Dana Simmons was ten years old, her mother disappeared. Twenty years later, with a successful modeling career, Dana faces another loss after her father dies of lung cancer. She soon discovers her mother might still be alive and harbors a secret that 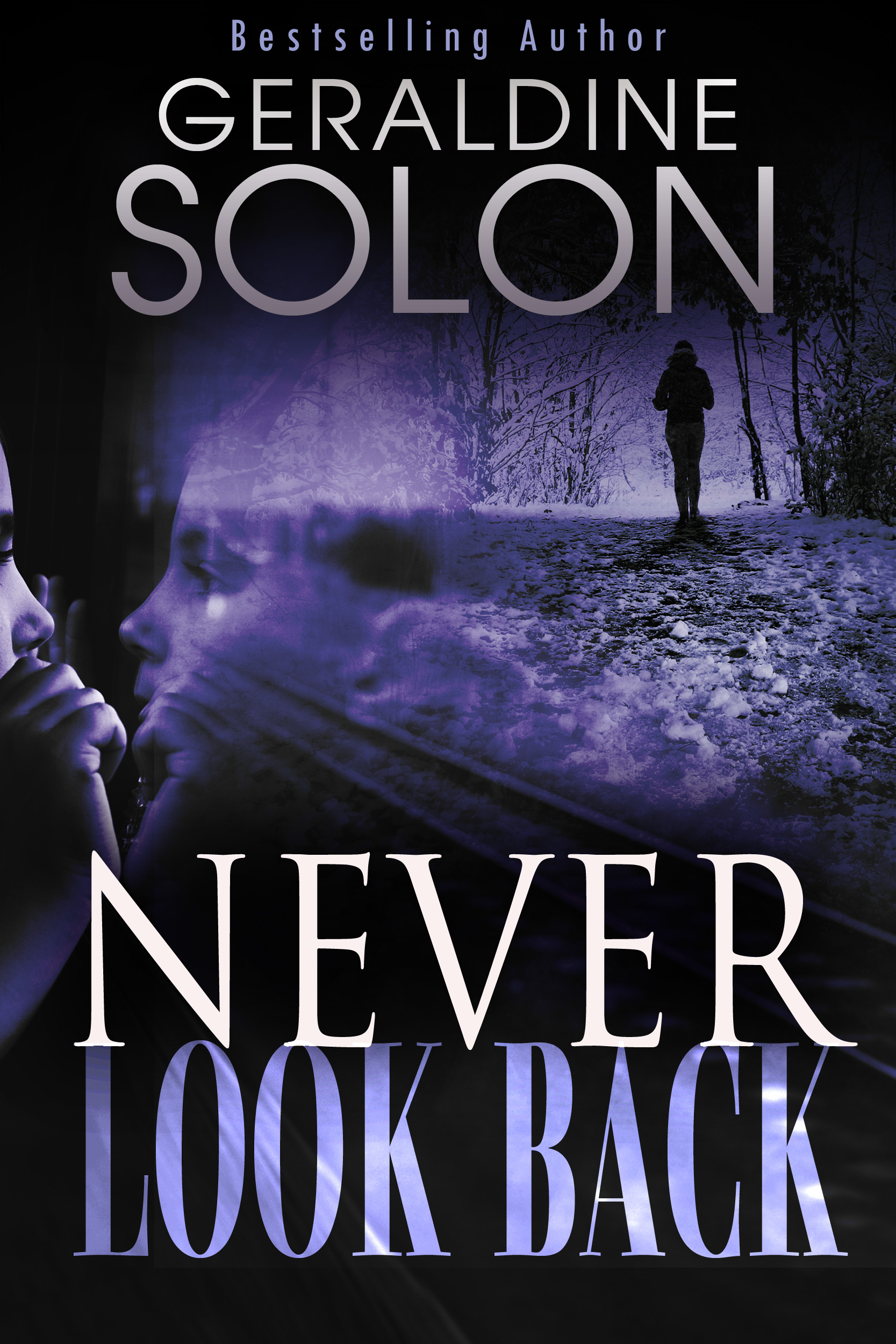 When Dana Simmons was ten years old, her mother disappeared. Twenty years later, with a successful modeling career, Dana faces another loss after her father dies of lung cancer. She soon discovers her mother might still be alive and harbors a secret that could endanger Dana. As she searches for answers, Dana rallies through a deadly chase which lands her in the Witness Protection Program. Although the program promises to protect her, they strip away her career, her home, and her identity hoping she would never look back. Determined to find closure, Dana is left with a choice that could destroy her life.


I released Never Look Back last November 2014 and I've sold over 1,000 copies. Never Look Back made it to Amazon's bestseller list for the Mystery/Thriller/Suspense category

A misty fog enveloped the sky. After grabbing her thick, wool coat and suitcase, Dana Simmons stepped down from her black Suburban SUV and drew in the cold Alaskan air. A gust of wind swept her long blond hair as she rolled her luggage to her childhood home. Tall pine trees surrounded the two-story waterfront and the old-fashioned mailbox. Opting not to knock at the front door, she headed to the back, ascended to the top of her tree house, and overlooked the frozen lakefront view.

Shutting her eyes, Dana could still hear their laughter while her father and she played hide and seek. How she wished she could run around on her father's back giggling until she was out of breath, but that wouldn't erase the twenty years she lost when her mother disappeared. Blowing out a sigh, Dana opened her eyes, climbed down the tree house, and marched to the front door.

Her father's nurse escorted her inside. "He's in the bedroom waiting for you."

Forcing a smile, Dana set the suitcase aside as she surveyed the popcorn ceiling. The old box TV blasted the famous Wheel of Fortune show she used to watch with her father. Dana slanted her gaze to the mustard wallpaper. Everything seemed like how it was when she left Alaska for the high-paced life in New York and L.A. Being a model was all she ever wanted—an escape from the painful reality that her mother was never coming back.

The nurse's kept her eyes guarded. "He never ceases to tell me how proud he is of you."

"Thank you for taking care of him."

They shared a tight embrace.