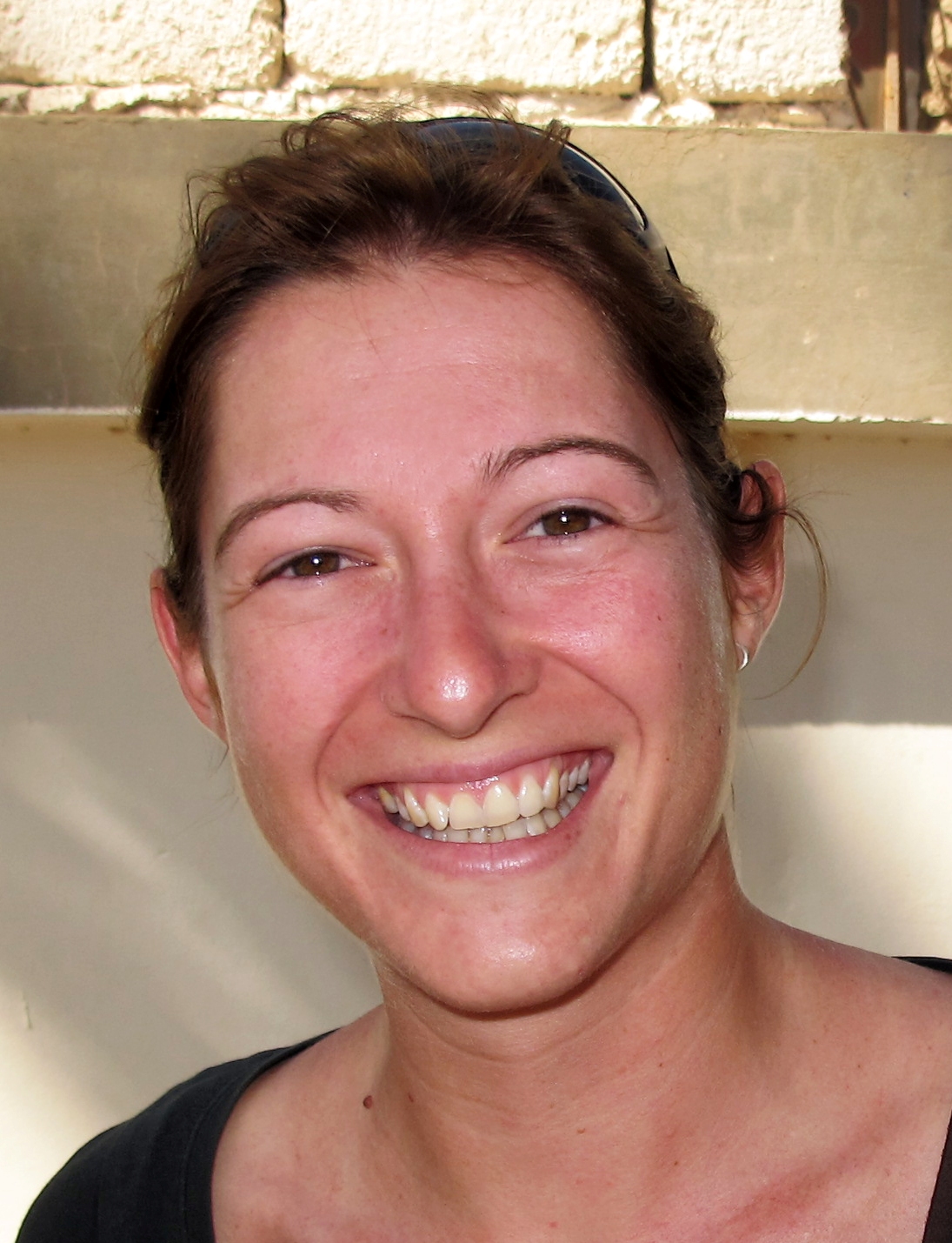 *I am not accepting new books at the moment.*

I am a native French speaker (European) and I have travelled to English speaking countries for the last 10 years, with English my main speaking language. Ex marine biologist and scuba diving instructor, I have worked as a volunteer English to French translator and proofreader for Translators Without Borders and (marine) conservation NGOs.

I hold two Science University degrees (Masters in Biology and Postgraduate degree in Oceanography) and have worked as a teacher's assistant in the Medical Department of the University of Liege for two years before being employed for two years as a Programme Coordinator in a British Marine Conservation NGO.