A novel set in a neoliberal dystopia 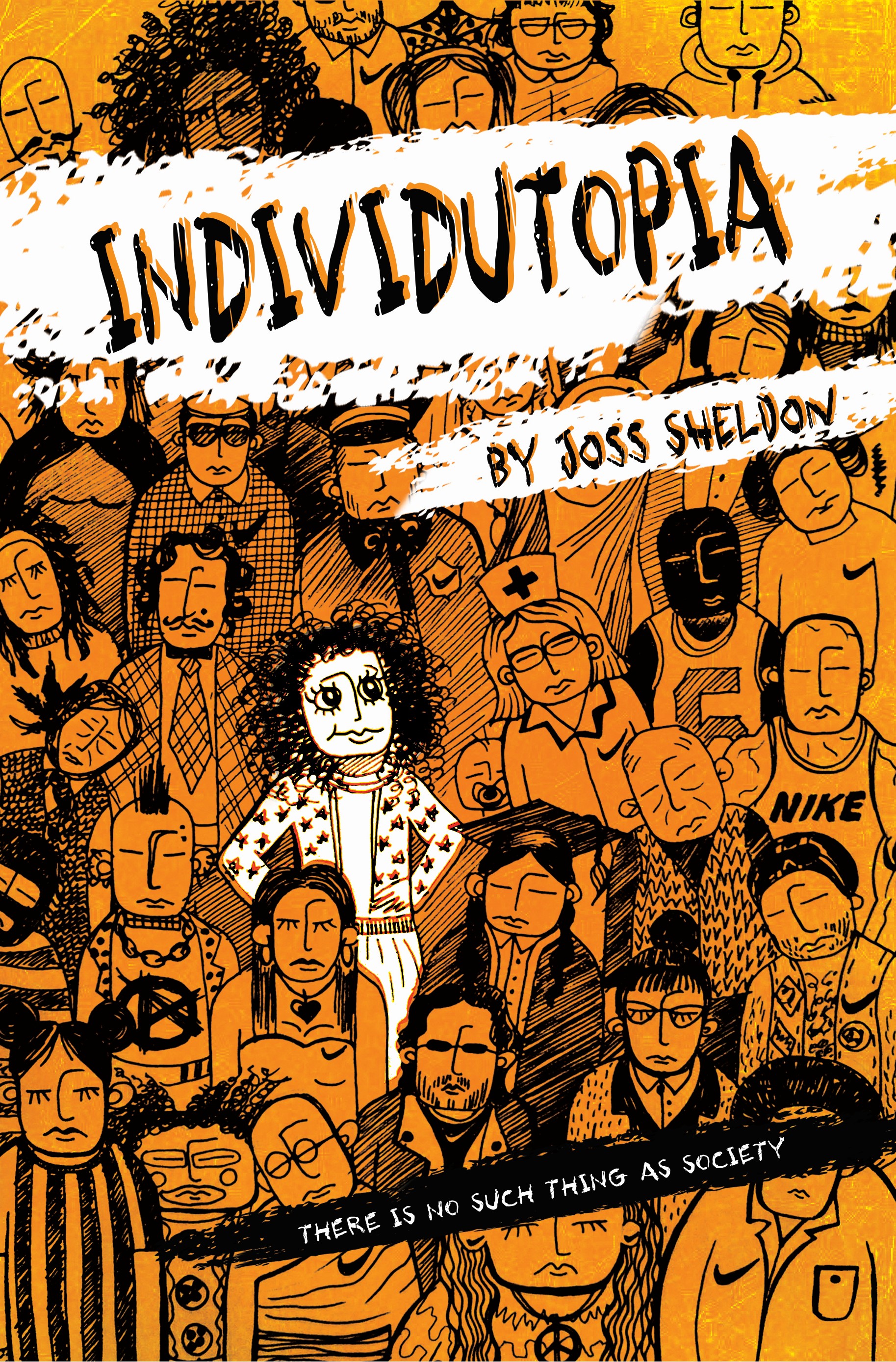 THERE IS NO SUCH THING AS SOCIETY

The year is 2084, and that famous Margaret Thatcher quote has become a reality: There really is no such thing as society. No one speaks to anyone else. No one looks at anyone else. People don’t collaborate, they only compete.

I hate to admit it, but this has had tragic consequences. Unable to satisfy their social urges, the population has fallen into a pit of depression and anxiety. Suicide has become the norm.

It all sounds rather morbid, does it not? But please don’t despair, there is hope, and it comes in the form of our hero: Renee Ann Blanca. Wishing to fill the society-shaped hole in her life, our Renee does the unthinkable: She goes in search of human company! It’s a radical act and an enormous challenge. But that, I suppose, is why her tale’s worth recounting. It’s as gripping as it is touching, and I think you’re going to love it…


This book will not be released till the 23rd August 2018, so there is no sales data to provide at present.

These are my sales numbers for the other titles people have translated here on Babelcube:

Perhaps I should start at the beginning.

No, that really wouldn’t do. I must start this tale a long, long time before it begins.

You see, between your era and mine, here in the year 2084, the world has changed so much that it would be remiss of me not to bring you up to date. I fear, beloved friend, that the adventures of our hero, Renee Ann Blanca, wouldn’t make much sense if I didn’t provide a little context.

It may not surprise you to learn that the world will change dramatically over the course of the decades you’re about to experience. You live in times of unprecedented change yourself. But to understand the world you’ll live in tomorrow, you need to look backwards, not forwards, to 1979, and the election of Margaret Thatcher.

Thatcher’s ideology can be summed up by a single, prophetic quote. That short statement, a mere seven words long, would change the world forever.

It’s hard for us to imagine Margaret Thatcher as she spoke those seven words. Very few of my contemporaries have ever seen a picture of the Iron Lady. People these days are far too occupied with themselves to pay attention to anyone else. I do have an image in my mind of the former PM, although I can’t be sure if it’s correct. To me, she’s a colossus; half-machine, half-human, with a helmet of metallic hair, shoulder pads made of steel and a tongue which could fire off bullets.

I digress. The way Thatcher looked is of no importance. We should be focussing our attention on those seven prophetic words. Those seven, tiny words, which weren’t in the slightest bit true, which had never been true, but which would become the only truth there was: