Best-selling author of political fiction with a radical twist. I aspire to be a modern day George Orwell. 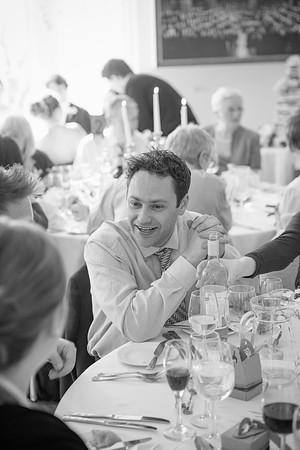 Joss Sheldon is a scruffy nomad, unchained free-thinker, and post-modernist radical. Born in 1982, he was brought up in one of the anonymous suburbs which wrap themselves around London's beating heart. Then he escaped!

With a degree from the London School of Economics to his name, Sheldon had spells selling falafel at music festivals, being a ski-bum, and failing to turn the English Midlands into a haven of rugby league.

Then, in 2013, he stumbled upon McLeod Ganj; an Indian village which plays home to thousands of angry monkeys, hundreds of Tibetan refugees, and the Dalai Lama himself. It was there that Sheldon wrote his debut novel, 'Involution & Evolution'.

With several positive reviews to his name, Sheldon had caught the writing bug. He visited Palestine and Kurdistan, to research his second novel, 'Occupied'; a masterpiece unlike anything you've ever read.

But it was with his third novel, 'The Little Voice', that Sheldon really hit the big time; topping the charts on both sides of the Atlantic, and gaining widespread critical acclaim.

In 2017, he wrote 'Money Power Love'; a love story that charts the rise of the British Empire, and the way in which bankers, with the power to create money out of nothing, were able to shape the world we live in today.

A year later, he released what is arguably his greatest story to date, 'INDIVIDUTOPIA: A novel set in a neoliberal dystopia'. Fans of 1984 will love this fast-paced classic, set in a world in which corporations rule supreme.

Now Sheldon has returned with his first work of non-fiction. 'DEMOCRACY: A User's Guide', combines his conversational tone with a series of entertaining anecdotes and thought-provoking ideas; asking what can be done to make our political systems, economies, schools, media, police forces and armies that bit more democratic.