ALL WARS ARE BANKERS’ WARS 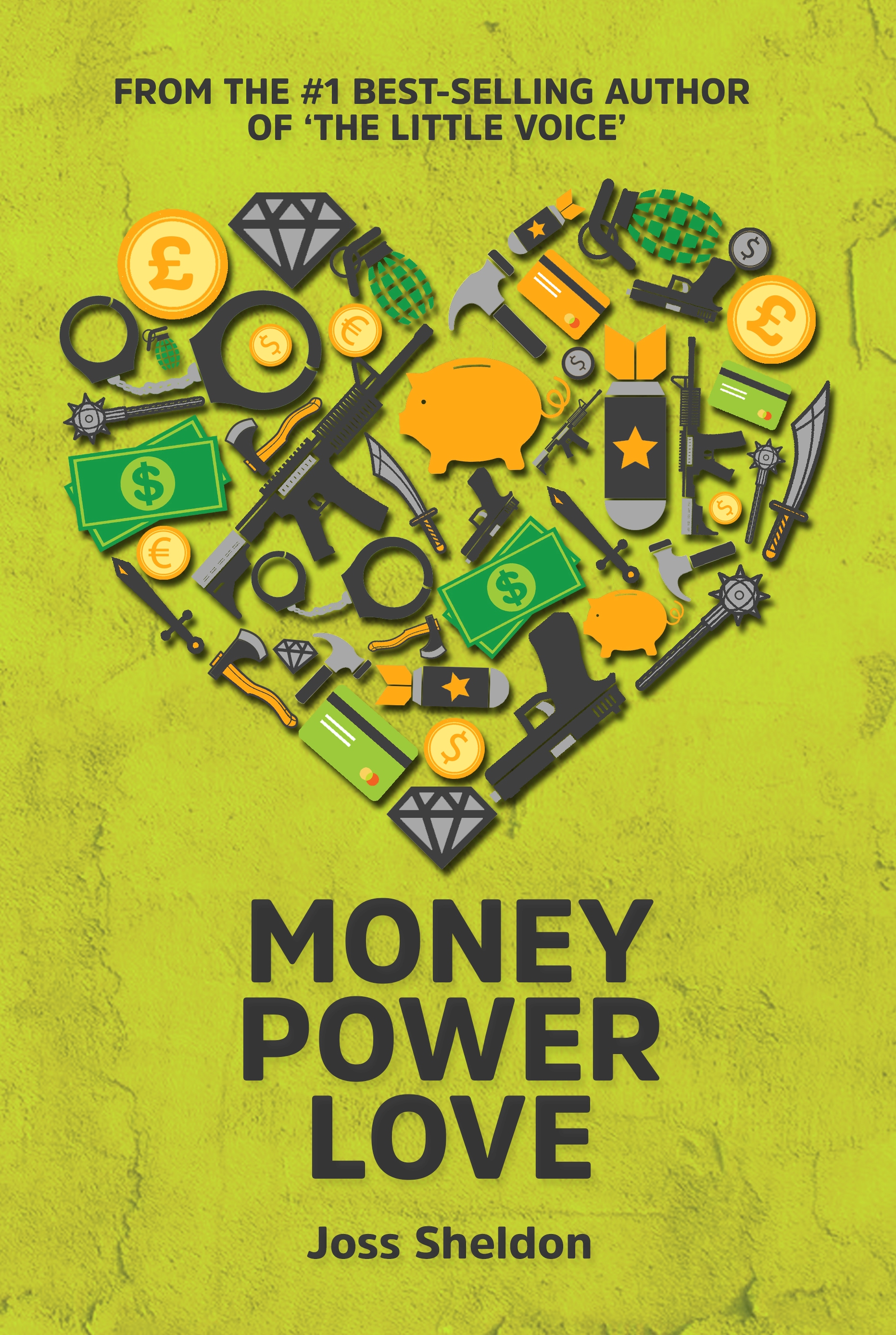 Born on three adjacent beds, a mere three seconds apart, our three heroes are united by nature but divided by nurture. As a result of their different upbringings, they spend their lives chasing three very different things: Money, power and love.

This is a human story: A tale about people like ourselves, cajoled by the whimsy of circumstance, who find themselves performing the most beautiful acts as well as the most vulgar.

This is a historical story: A tale set in the early 1800s, which shines a light on how bankers, with the power to create money out of nothing, were able to shape the world we live in today.

And this is a love story: A tale about three men, who fall in love with the same woman, at the very same time…


Picture the scene, if you will…

Our three heroes are sitting in a traditional British pub. They do little to stand out. If you were to see them, you probably would not give them a second glance.

The first man sips half a pint of cheap ale. He is still on his second drink, despite his companions being on their fourth.

The second man, drinking whisky, spreads himself out across the booth. He takes up more space than the other two men combined.

The third man, mulling over the fine notes in his glass of claret, twirls a diamond-encrusted ring around his index finger.

These three men were once three babies, born on three adjacent beds, a mere three seconds apart. Their mothers had screamed in unison as they endured what were not so much three separate sets of labour pain, but one unified agony; an agony so immense, they all agreed it was three times greater than any pain womankind had ever known.

These three men were once three toddlers, who lived in three adjacent houses, which were each three metres wide. Each house had three windows. All three families shared a single latrine.

These three men had once been three teens. They had been three adults. You get the picture…

But these men are not toddlers, nor are they teens. Age has wizened them, serpentine scales have cut craggy ravines from their skin, grey has replaced colour, and baldness has replaced hair.

Their shared nature has not been forgotten; at times, it has been so strong that they have felt each other’s emotions, as if those emotions were their own. They have always looked the same, and have often acted in a similar manner.