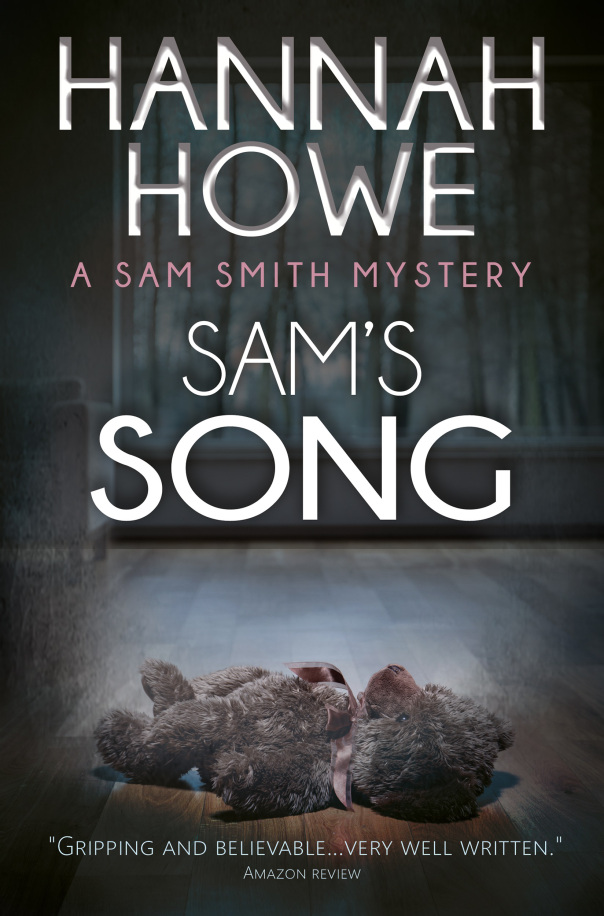 Sam's Song is a psychological mystery with a touch of humour and romance. The story is narrated by Samantha Smith, a thirty-two-year-old private detective with a history of psychological trauma in the form of domestic abuse. In Sam's Song, Sam is hired to investigate a stalker, a trail which soon leads to murder and a scandal involving a number of celebrities.


Sam's Song has reached #1 on the Amazon.com private detective chart (and is in the top five at the time of writing) plus the top twenties of the mystery charts in Australia, Brazil, Britain, Canada, France, Germany, India, Italy, the Netherlands and Spain.


I was sitting in my office, tapping my fingers on my desk, waiting for my computer to start. As usual, my fingernails were bitten to the quick – it was an annoying habit, one I was trying to break – and, as usual, my computer was having one of its ‘moments’. Like most of the items in my office, the computer was a refurbished model, the best I could afford. Today, I was in luck and the programme opened. I selected the appropriate file and was about to type up a report for a client when a man walked in carrying a silver-tipped cane in one hand and a felt fedora in the other.

I looked up from my keyboard and nodded. “Do you want to hire me?” It was a question I asked everyone who entered my office – money was tight – I needed their patronage. In the early years, my voice had an almost desperate edge to it when I asked that question, a desperate edge that matched my pleading look. Recently, I’d modified my tone and look, but to my ears, I still sounded frantic.