My name is João. I was born in the city of São Paulo, Brazil, have been translating since 1998 and I consider myself finally prepared to translate books. 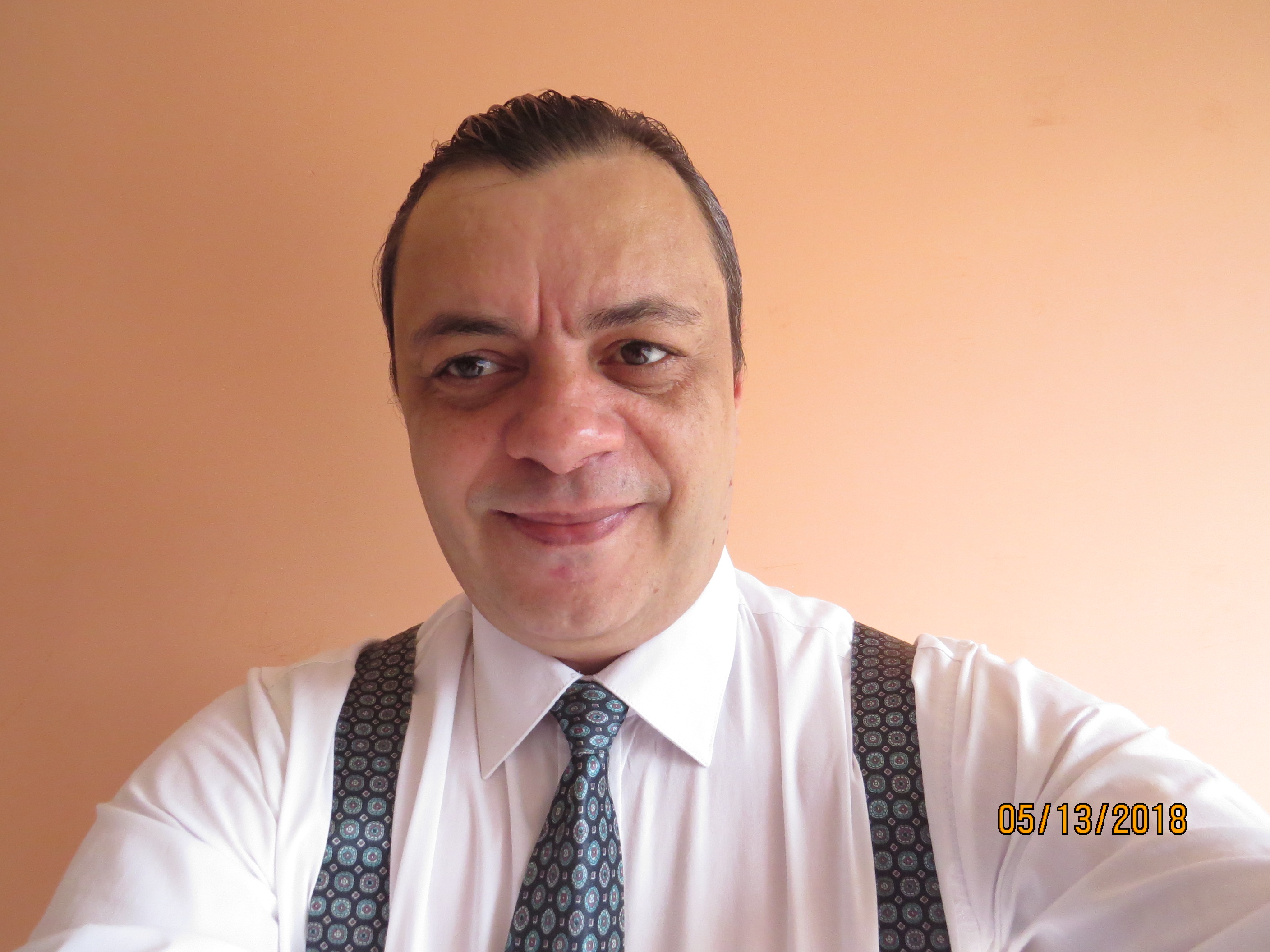 João Rosa de Castro has a degree in Languages from the University Cruzeiro do Sul, in São Paulo, translated essays by Oscar Wilde (Pen, Pencil and Poison, The Decay of Lying, etc.); interacted as an invited student along the year of  2005, in meetings held by Tutor Munira Hamud Mutran, Through the Department of Modern Arts of the School of Philosophy, Languages and Human Sciences - University of São Paulo.

Within the proposals of meetings with Masters and Philosophy Doctors, he started his first formal contact with the Anglo-Irish Literature, specially the contemporary Irish drama.

He started post-graduation also organized by the FFLCH-USP. And today, he develops poetry in portuguese language, published in the Internet and in several poetic anthologies in the traditional means.

He dedicates to the the translation and proofreading in English and Portuguese, to Philosophy, and to exploit the frontiers of music, art and the science of our time.