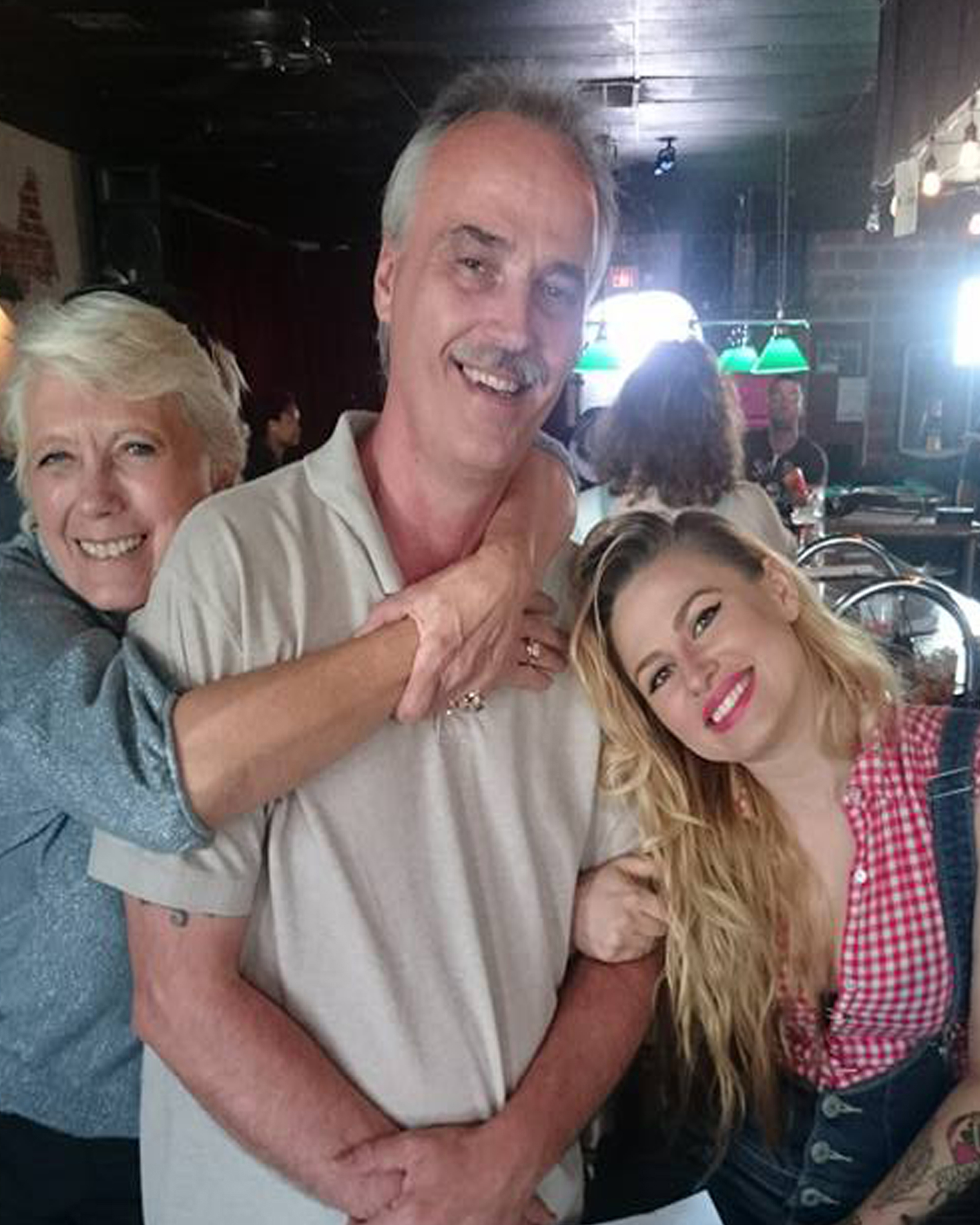 Guy loves the life of small towns. He was born in 1962 in Oklahoma. Most of Guy’s life was spent in small towns and small schools. As Guy got older he bought a book store propelling him into Fantasy Series Collections. Guy has read over 500 series novels in Fantasy as an avid reader over the years.

Guy ended up starting his own production and media companies which led him into writing.

Quote: “I hope you love my worlds as much as I haved creating them.” —Guy Lozier

As a Director, I get to work on film projects.  It takes a special eye and understanding of the flow of events, not to mention the understanding of emotional content which can play out across the spectrum, to perform properly as a good director.  Not only that but one must be a good communicator as it requires many others working to bring your imagination to life else no one will see it but you…

From Guy's fans of 'The Eternal: Guardian of Light:

Quote: "I recommend this brilliant peace of writing, "THE MIND RIFT SAGA" a book that will take you out of your everyday environment, hurtling you into a world,not only full of new dimensions, but a magical world that really could evolve, the content will take the reader on An extraordinary Journey, one of which you will have never dreamed of, A brilliant read, where I found myself back tracking in the want of a reminder where this great Peace of work had Taken me, the Writer successfully had me hooked, my mind transported, immersing me in a perfectly believable, and Tangeble world, The writer Has brought to life one of the most extensive views of dimensional realities of the modern times, TV AND Stage Writer RYAN DIOR."

Quote: "Guys writing is sheer genius. The way his characters are developed coupled with the twists and turns of the story. I didn't think I would like Fantasy writing, but I do Guy's."

Quote; "I bought Guy's novel for gifts for christmas. I do not read Fantasy. I peeked inside just to see what it was about. I couldn't stop myself, I began to read it and fell in love with his story. I couldn't put it down. By the end of the weekend I had read it all. I want more. I can't wait for the next one to come out."

Quote: "As a professional writer, I thought I would critique a new author. I began to read Guy's novel and found there was nothing I could critique. His writing is pure genius. He doesn't need anyone's help."

Quote: "I fell in love with his characters. Auren, as a boy, seeking his manhood, brought tears to my eyes but respect for his purity of living life. Susan, the reporter, such a beauty that reaches from the heart and gave me a love story. Phillip, the detective, crisp clean character that carries strength of life to open your heart. Glaxus, a vile villain who pushes your buttons but pulls your sympathy to hope for him. The epic struggle between Auren and Glaxus was riveting. I loved it."