The battle of the Gods is here, will we survive? 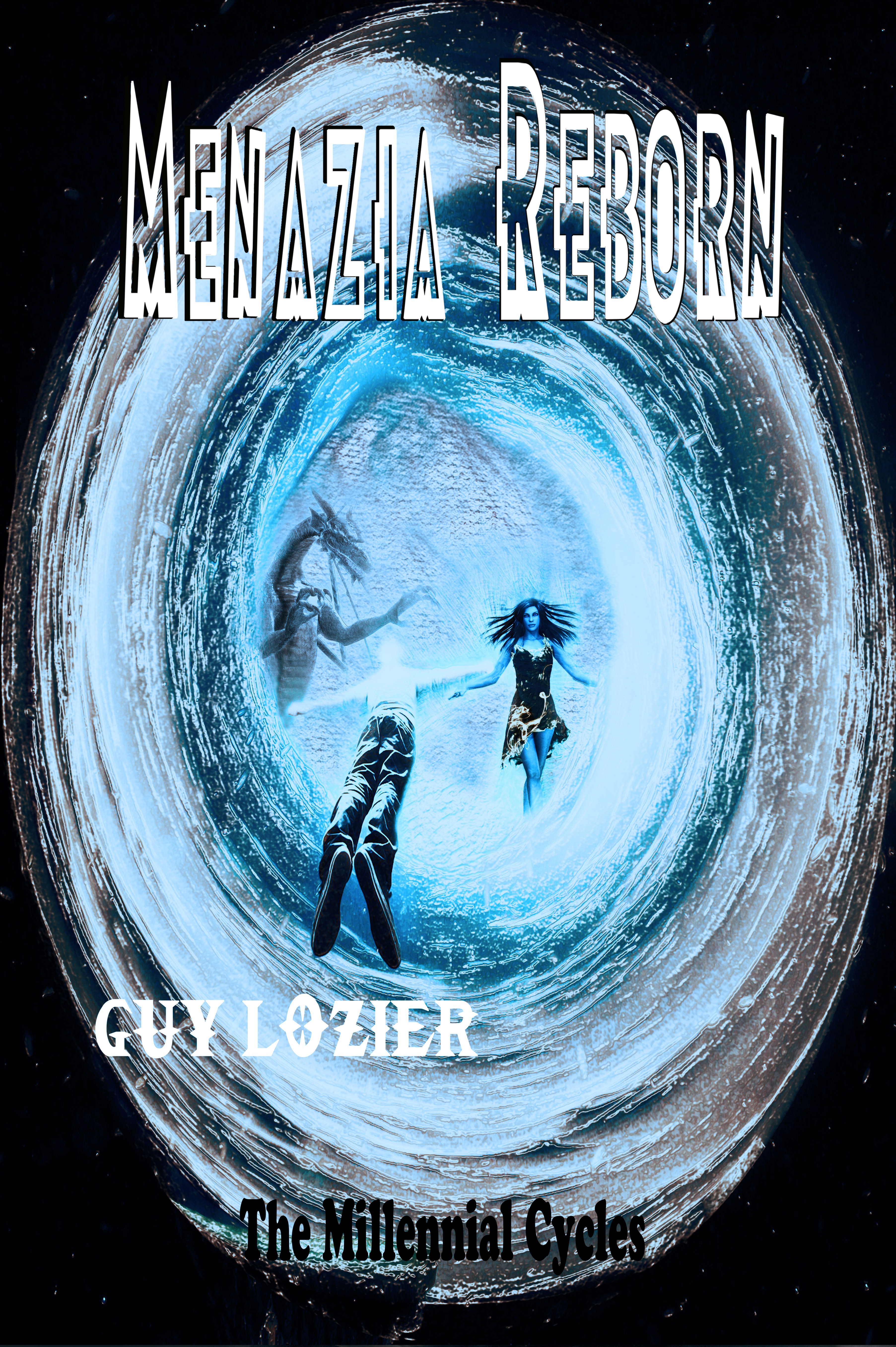 The thousand year cycle has ended.  The battle for earth now begins.  The tables have turned against the Valyric, the guardians of earth.  Humans will not survive the coming conflicts.  The evil Darbliss and the Dragoon have teamed up, called forth the evil God Menazia to help them take Earth away from the Valyric.

Hade comes to fight them.  His magic is strong.  He is the evolutionary hybrid of Earth combined with the Queen of the Valyric and her experiments with human genetics.  His heritage as a human with his evolutionary status having propelled him to higher plateaus of the best traits of humanity is all that keeps him from defeat.

But will it be enough to defeat a God?


The common days had passed, even many. The ever-flowing music of life, sometimes to wonder, is this day enough? The question, what purpose to continue? When a life goes on for hundreds and hundreds of years, maturing into thousands, when does the day begin to dull? When does the music fall on deaf ears? As these thoughts painted my soul, a fleeting shadow of future moments touched my mind. Like a voice, grinding through silence, tore back the curtain of indifference. Something was coming. I could feel it pulsing just beyond my senses. A destiny called to me. I knew in that moment that a voice from the future was whispering my name. It beckoned to me from the shadows, as if my thoughts were erasing it from history. A tear pushed forth to reveal my weakness. I pulled myself from the depths of antiquity. I cleared my throat, coughing the dust of despair that had sought to choke me, pulling me into its temptations. His voice drew me from the abyss of eternity that haunted my existence.