The Beast by Guy Lozier

William, a very close friend of General George Custer, claims he was threatened with death or life in prison if he spoke out about what he witnessed at Little Bighorn... 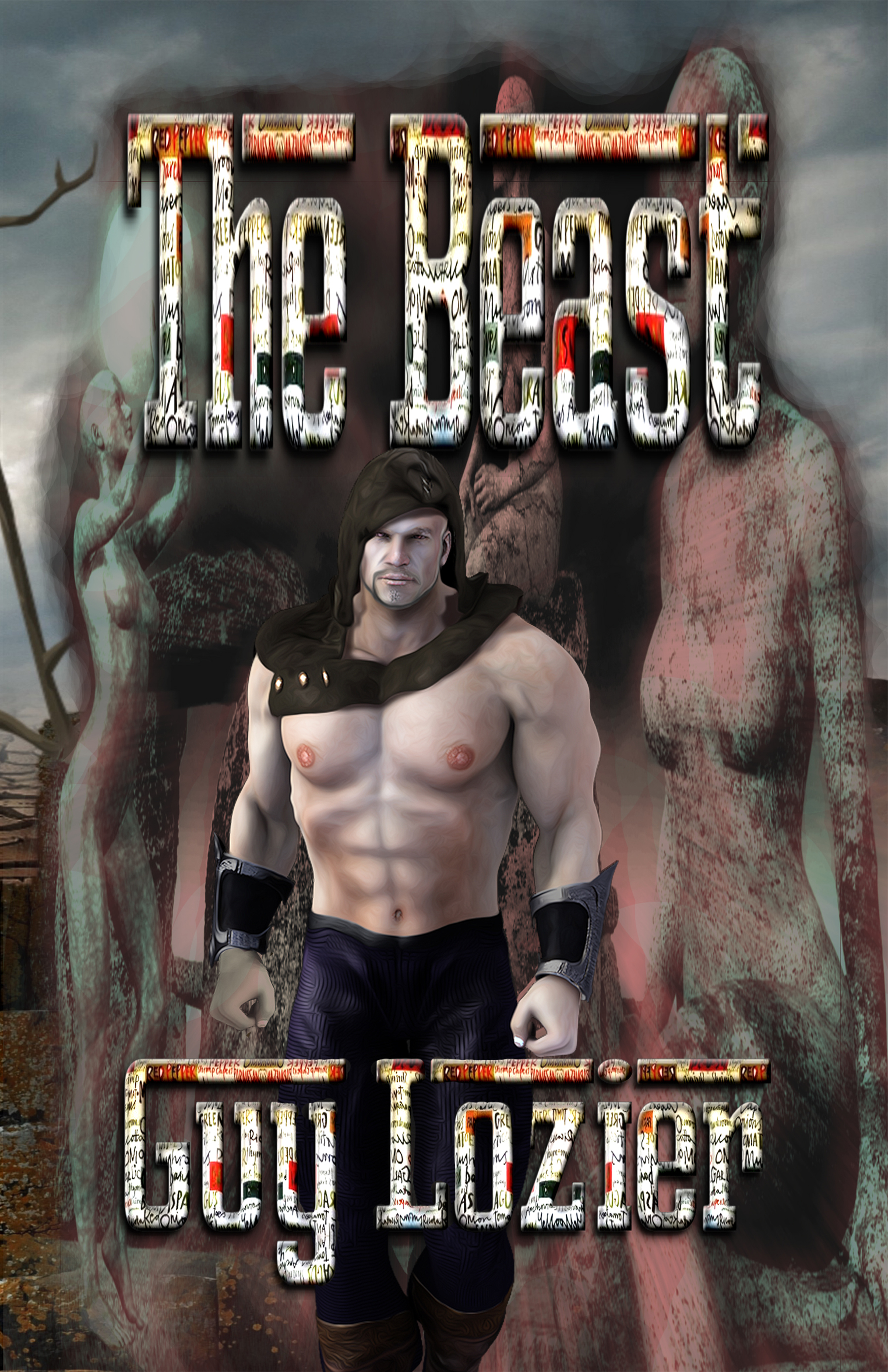 The Nugent family seeks out author Guy Lozier asking him to publish William D. Nugent's manuscript. William, a very close friend of General George Custer, claims he was threatened with death or life in prison if he spoke out about what he witnessed at Little Bighorn. After forty years William decided it was time for someone to stand up and correct the lies about his good friend Custer.

When Guy begins his investigation into the events back in Custer's days, leading up to Little Bighorn, he finds an even bigger story which the government wants covered up. Another group tucked away deep in the bowels of government ABC intelligence camps and secret organizations, gets wind of Guy's activities. As they keep an eye on Guy another mystery man comes out of the shadows to try to help Guy by bringing him old documents from the 1800's. This mystery man gets assassinated at the airport trying to meet with Guy.

Government goons intercept Guy while others assassinate their target. Only a secret compartment with documents is revealed in the assassinated mystery man giving Guy clues to ancient mysteries which secret organizations have been looking for all this time.

Guy has to go into hiding as he seeks out his old college buddy who happens to be a spook in the CIA. Helping Guy, they end up traveling around the world following new clues as they uncover secrets beyond imagination. A secret organization from the black projects of ABC agencies sends the BEAST to take out Guy and his CIA buddy along with an old SAS British agent who joins them as they follow the clues. Once they arrive back in the states, the BEAST makes his move. A group from the NSA stops the BEAST who escapes. The NSA recruits Guy and his team to write books releasing secret knowledge to the world. But as Guy's team follows the clues they stumble on ancient treasures and alien technology placed specifically for Guy and his team to use to save humanity from the approaching tribulations caused by the ruling class who have been quietly passing laws to oppress the populace around the world. Their goals to turn humanity into slaves. Reduce the populace to manageable numbers, re-educate them and then control them as actual slaves.

Guy's team stops them as aliens and a mystery man from the future give them treasures and technology beyond humanities capabilities. The worst problem is that the Anunnaki are behind an even greater scheme of control and manipulation the likes of which no one could foresee. If not for the mystery man from the future, no one would ever find out about the Anunnaki's plans.


This book was released in the last several months so there is no book sales to write about.  However it was originally published as two books in the Disclosure Files Series titled 'Assassinating Custer' and book two 'The Hybrid Anunnaki' which follows the investigations of Guy Lozier and his NSA Team who are assigned to investigate and then publish works surrounding hidden knowledge.

Assassinating Custer has been a decent seller for me in the past.  The subject matter and the cover image of that book worked to sell itself.  In that book the first half of the book is our fictional account of the investigation which was similar to the movie National Treasure.  The last part of that book was the actual information uncovered from the investigation into the Assassination of General George Custer as he was set up to serve as cannon fodder for a false  flag event perpetrated by none other than President Grant and his war council of Generals and others of his administration as proven in supreme court in the 1970's.  The governent was ordered to pay restitution to the Lakota Tribes.  Currently over a billion US dollars sit in a bank account drawing interest on behalf of the Lakota Tribe.  However, they refuse to accept the blood money as they are still fighting to get their lands back that President Grant stole.

The second book followed the trail of the assassin that was sent to take me out for attempting to publish the Manuscript of William D. Nugent.  That assassin was called the Beast.  He was stopped while in the act of attempting to kill part of Guy's team and permanently disable Guy with brain damage.  In the second book in the series called 'The Hybrid Anunnaki', Guy's team is contacted by the Australian Intelligence Agency informing them of the sightings of the Beast.

As our team tracked Michael (The Beast) to Australia, some paranormal events occured which freed Michael from the grips of a secret organization that had kidnapped Michael as a child, brain washed him into becoming their top assassin.  When he was freed, he saved our team from certain death at a location as we were researching new information we had found in a special government reserve which the government was lying about concerning the history of our planet and our species.

The story will continue in future books of the series with the next book being titled 'The Infinity Principle'.


The evening was a quiet moment of contemplation. Whispers of olden spirits that could not rest echoed in my room as I read another article. Being pulled further and further into the dark black abyss of untold truths, I paused to think it all through. To breathe in the ancient tales of heros, villains and death. I could just make out the sounds of gunfire, screaming indians, shrieks of horses and mules, dying men crying out as their last moments played out with nothing more than choking dust to comfort them. The loud sound of my phone going off startled me from my world of antiquity.

“This is Guy, how can I help you?” I pulled my most generous voice up so as not to show my irritation.

“Hello Guy, do you have a moment to speak?” A quiet muffled voice softly spoke.

“Guy, my name isn’t important. What you are writing is. Word has reached me that you have William D. Nugent’s manuscript. Is this true?”

“Yes Sir, that is exactly correct. I’m writing a story based on it.”

“Well Guy, I have some documents concerning William and his story that I think you will want to have. I’m going to be landing in your state tomorrow evening around 6pm in Tulsa at the Tulsa International Airport. If you will be kind enough to meet me there, i’ll deliver these to you. They are a must read for you.”

Before I could refuse or make an excuse, he hung up leaving my room buzzing with silence again. That was interesting I thought. Hopefully this gentleman will have some valid documents to support William’s story. The more the better. Even though it was over fifty miles away, I decided it would be worth my time to investigate.