The Shaman by Guy Lozier

The Devians are conquering all the dimensions... 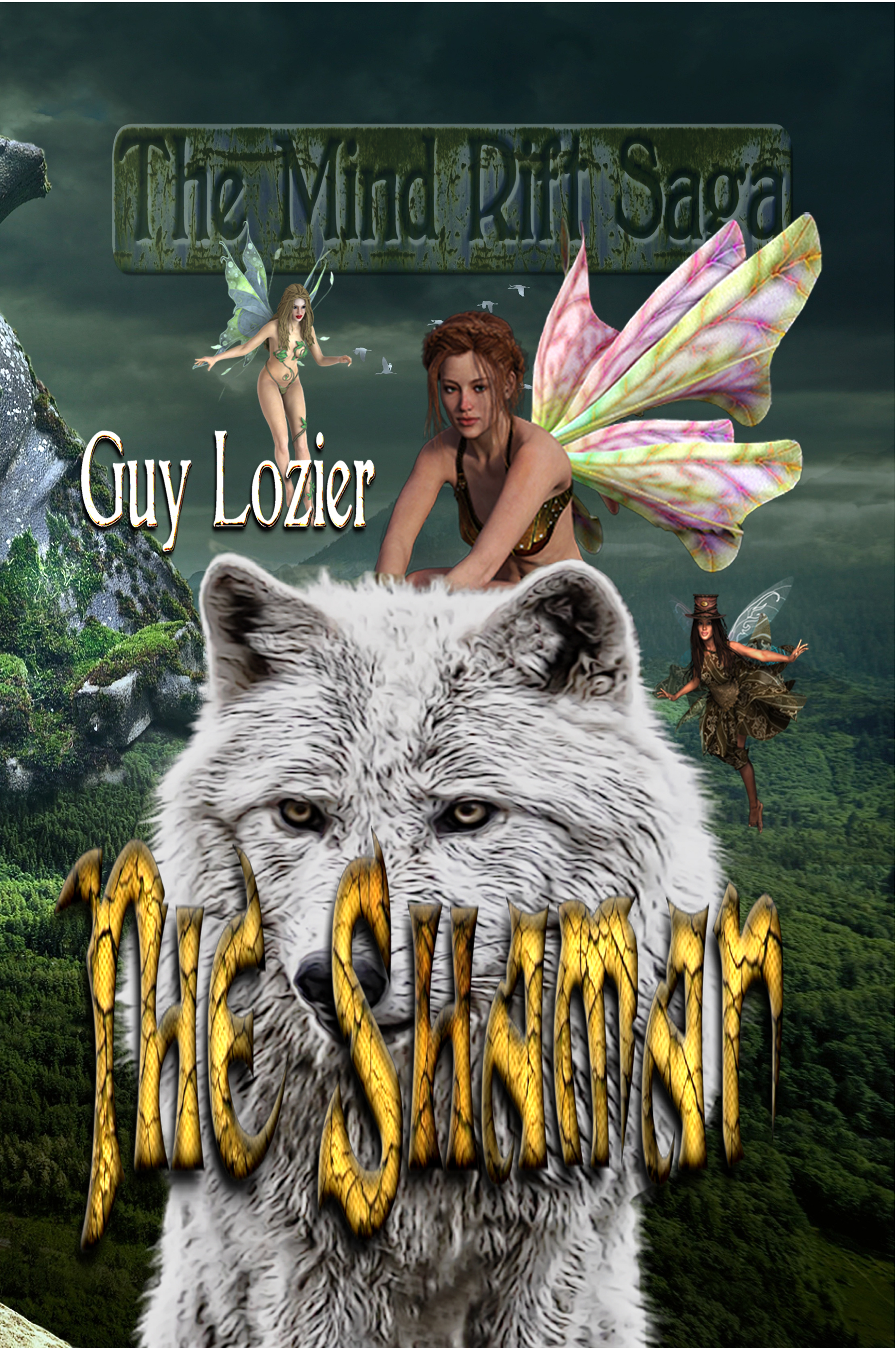 Auren, a shaman with magic powers of a god, must stand against vile creatures from the lower dimensions hell bent on destroying all realities.  As the Devians move into a dimension they take over bodies feeding on the very souls of the beings they are conquering.  Auren encounters them in ancient times as they kill his son and woman.  Chasing them through time, Auren follows them to modern times.

Guy has created an epic adventure which spans many dimensions, introducing mind tearing characters of darkness and advanced alien societies bent on universal conquest. It takes the reader from the lowest dimensions of form to the highest dimensions and beyond into timelessness. It covers thousands of years and touches on advanced and highly evolved humans of the future. Creatures of mythology and never before seen creatures take form in his story. None have created such a vast and far reaching story in modern or ancient times. Some have gone as far as to say that Guy’s stories are pure Genius.


I have only just recently released this book in the last few months.  The sales are not worth discussing at this point as this book has not been marketed.  This book will soon be out as an audio book.  We have been working on production for four months and it is just about complete now.  This book was orginally published as two books, book one was The Eternal: Guardian of Light and book two, The Morantian.  There will be at least one other book in the series titled 'The Darklanders"


When we turned round a large thicket, there in our path was the menacing large bear. Its size made many of mine. I was closer to it than any other. I was the brave and powerful warrior. No running for me. I turned to see the trackers fleeing. I did not care. I was happy to prove my manhood. I yelled at it, making it angry. I wanted it to charge. I made sure of it. Everyone would be speaking of my great deed. To bring the meat of the giant valley bear filled my arms with strong metal. It did not take but a few tries and it charged me. I braced my father’s spear against a large tree behind me. I was laughing inside when it pushed onto it. My world moved slow as I watched the spear point pierce the thick hairy skin, making deep its way to proclaim my success. The roar of pain brought the hairs on my arm to stand tall. I began to fear, when the shaft between my hands and the bear grew small, knowing the great valley bear was drawing near me. The large paw, bigger than my head, reached out to me. It began to tear into my chest as I was pinned to the tree. Its breath blew globs of ooze and blood onto my face as it roared from the spear’s sharp and deadly point. Those great eyes, burning down from above, craved to have my skin in its teeth.

The pain moved through me, engulfing my whole being. I sank into the darkness, knowing my manhood was here. This was the dream that I craved. My name to be counted with the trackers. Even through the pain, I smiled, happy to be a man.