The Great Dragons can bring death or eternal life... 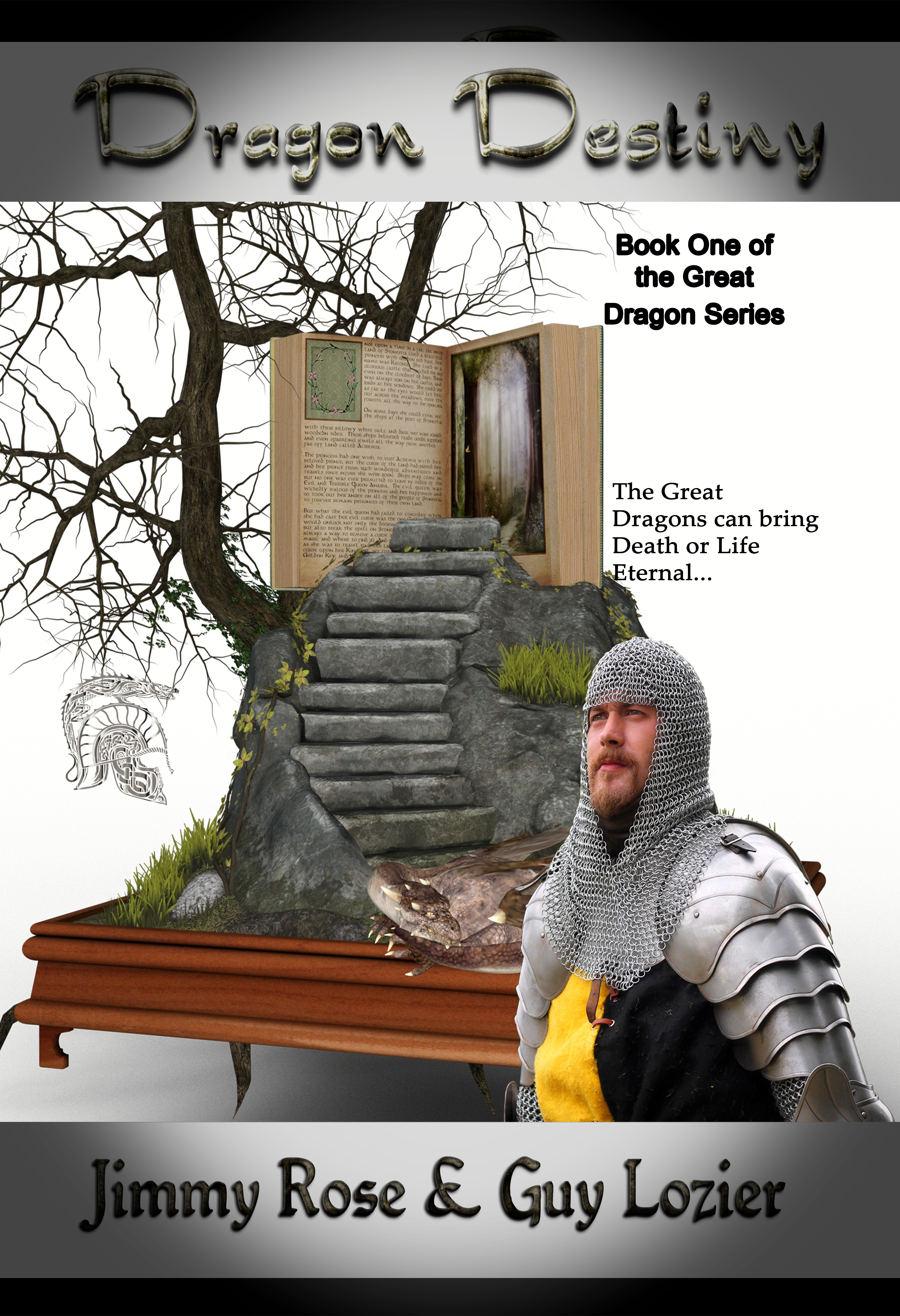 From the days of Dungeons and Dragons comes this epic fantasy tale centering around two Knights who have been accused of crimes they did not commit. Banished from their lands they seek to regain their honor. But it is the mystery of one of the Knight's destiny which is the catalyst for it all.

The Fire Islands, far to the North, holds the answers to the future. Slaying a dragon will give them their honor back. A suicide quest but their only hope.


This book has been selling itself without marketing.  It has a very good storyline from the concepts of Dungeons & Dragons.  Those worlds have many followers and for good reason.  The epic tales of gods and battles among races of elves, dwarves, giants, humans and more all lend to wonderfull and tremendous tales of magic and glory.

With a bit of marketing, this book will sell itself.


One large paw with massive claws slammed into my chest as I faced it. I didn’t even have time to react as I was pushed backwards. As the second paw came down on me, knocking the wind out of me as I was crushed to the ground suddenly. Such powerful blows raining down on me as the giant beak shot at my face. I dropped my longer sword as it had no use in close battle, bringing my arm up to have it clamped onto by this foul beast. I could feel it crushing my arm through my armor, causing damage.

Everything happened so fast I had no time to react other than to be beaten to the ground. I tried to use my shorter sword to convince this creature to flee but as I brought it around to engage it, a large foot came down on my arm, trapping it to the ground beside me. As it brought both its paws down, slapping me in the face and neck, I began to lose consciousness. It was pummeling me into oblivion. I remember wondering how everything could end so quickly for me, all alone in the forest, so far from my friends.

Just as everything seemed to be going dim, I saw something streak by me to crash into this creature. It was so fast and powerful. I heard a growl and as I focused in to see what it was, I could barely make out what appeared to be a giant wolf the size of my horse or maybe what we call a dire wolf. Maybe I was seeing things. I wasn’t sure as I could not stay conscious. I was blacking out but I could hear crunching of bone and tearing of flesh. The creature was no longer slashing me or trying to bite me. I knew I would be next. I was on the menu of whatever larger beast was now killing whatever it was that had just attacked me. The end was here but I was fading into the darkness. I felt relieved. At least I wouldn’t have to worry about slaying a dragon now. I think I even smiled as that thought went across my mind.