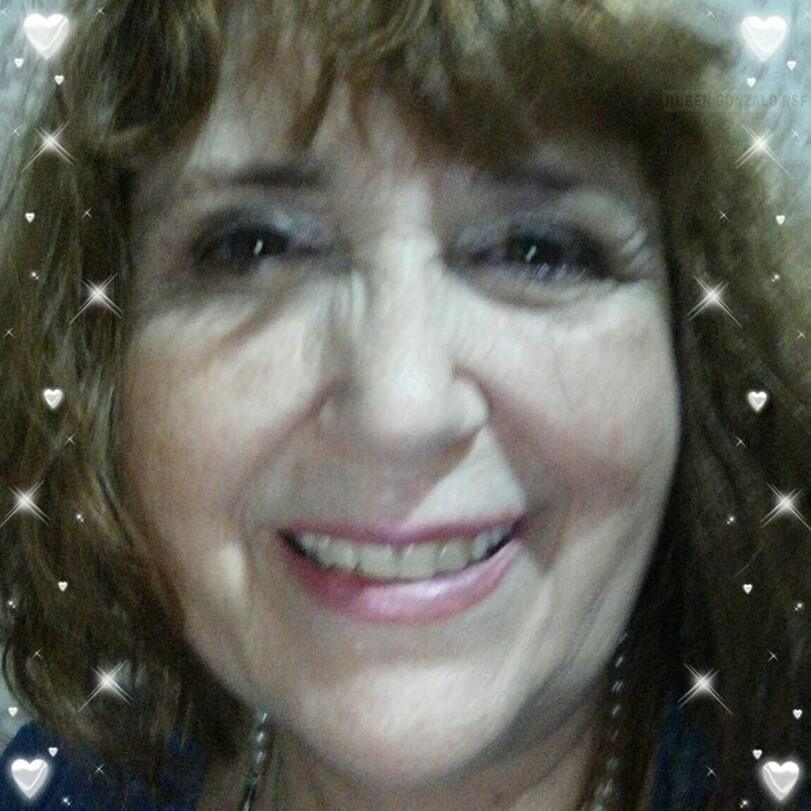 In fact, got my Cambridge Certificates in Cambridge School in Quilmes the city where I was raised. I studied Literature at La Plata University and made translation courses and Literature techniques until I started as a translator in 1980.I had the privilege of translation actual authors, such as Bernardo Stamateas (The Four Doors Pattern; Steve Hill, Luke Ten Manual, among others).s In these cases, the first one from Spanish to English and the late one, from English to Spanish you can see it at www.laiglesiaorganica.com. l  also I was proofreader of a conspicuous English writer, late Sir John Stott (Christian CounterCulture: The Sermon on the Mountain, Ediciones Certeza).

I am now a writer in both languages, Por Dentro y Por Fuera, La Vida Pensada in Spanish, and Security Tourists Manual, in the English Language.

Lately, I took a course with Wycliffe Translators in Linguistics and Phonetics, 2008.

Featured English Translations. The Miracle Thing, http://archive.is/87HWp and recently, a written report about the missing submarine in Argentina in PRAY! network: http://praynetwork.ning.com/forum/topics/submarine-faith-in-the-midst-of-the-mist?xg_source=activity

I can combine both abilities, writing and translating.

In the moment of translating I try to be the most accurate translator and at the same time, the most gifted writer.